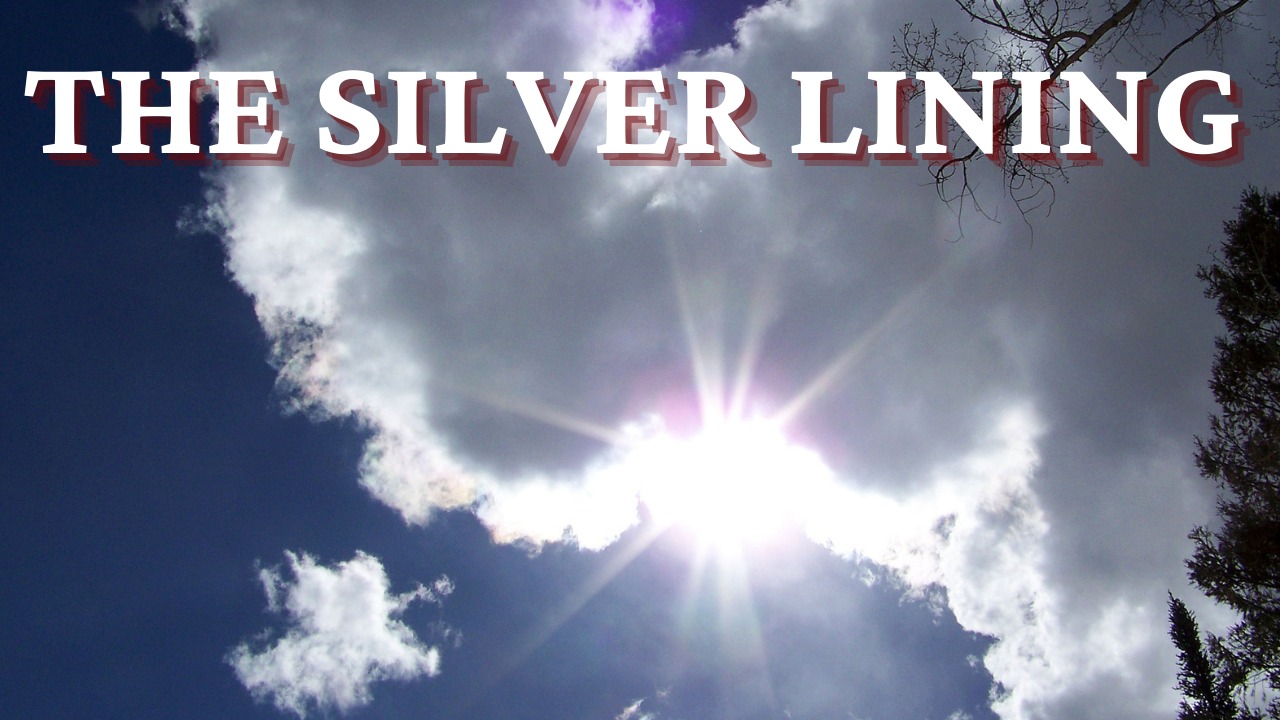 For all his flaws, Thomas Jefferson (1743-1826) was one of the most accomplished political thinkers and leaders of the post-enlightenment era. Despite his youth – he was just 33 years old in 1776 – his fellow founding fathers turned to him to draft the Declaration of Independence.

The result, according to one of the world’s foremost experts on political prose, Professor Stephen Lucas, was “the most masterfully written state paper of Western civilization.”

Notwithstanding his deep engagement, as an active legislator, with ensuring the success of the nascent project known as the United States, in 1785 Jefferson still found time to write and publish a thoughtful book, Notes on the State of Virginia – essentially a collection of essays about Virginia’s natural resources and economy, but with segues that delved into the structure of society, separation of church and state, constitutional government, checks and balances, and individual liberty – all concepts that were soon afterward incorporated into the U.S. Constitution.

Today, Notes on the State of Virginia is considered highly controversial, a stark record of the distasteful prevalence of white supremacism among the so-called “democratic” ruling classes of the post-independence period, even though Jefferson – a slave owner himself – did use the book to propose the abolition of slavery and “total emancipation.”

But whatever we may think of some of the book’s less attractive features, Jefferson’s willingness to address and propose original solutions for a whole slew of controversial issues – including, remarkably, climate change – is a testament to his true greatness and his superlative intellectual depth.

But how did Jefferson become so impressive? Clearly, he possessed the required intelligence and temperament, but there were surely others at the time who were his equal – and yet their contributions are not nearly as illustrious.

Historians have concluded that Jefferson’s secret weapon was a mentor he met in his teenage years – an individual who is now largely forgotten called George Wythe (1726-1806). Wythe’s “day job” was as a law professor and practicing lawyer in Virginia, but his real impact was as a polymathic renaissance man – largely self-taught – who, with the aid of an incredibly gentle but compelling personality, profoundly impacted his students, spending hours with them discussing everything from philosophy to biology.

In the early 1760s, during Jefferson’s time at college in Williamsburg VA, Wythe became a fixture in Jefferson’s life, and the influence of Wythe’s mentorship shaped Jefferson’s political views in particular, and his thinking in general, for the rest of his life. As Jefferson later wrote, “No man ever left behind him a character more venerated than George Wythe; his virtue was of the purest tint, his integrity inflexible, and his justice exact.”

Without Wythe, there would not have been the Thomas Jefferson we are all familiar with – and without Wythe, the United States as we know it may never have come into existence.

The importance of good mentorship during one’s formative years cannot be overstated. And while this is certainly true for individuals, it is crucial for groups and communities, and even for entire nations. The gentle, guiding hand of a universally respected mentor can make all the difference to the long-term success of a group, even if the mentor’s guidance is undervalued or unnoticed at the time it occurs.

And, as it turns out, it is exactly this mentorship phenomenon that explains a puzzling anomaly at the heart of one of the Torah’s most depressing narratives – the story of the abortive spy mission in Parshat Shlach.

The Jewish nation in the period immediately after the Egyptian Exodus was an exasperating group. Time after time they disappointed God, and time after time Moses bailed them out of trouble. They complained and whined like spoilt children – nothing ever seemed good enough – and incidents like the Golden Calf and Korah’s rebellion mar what should have been an idyllic coast from freedom to the conquest of Canaan.

With each collective hiccup, there were always consequences – often these consequences were extremely harsh, but they were almost always short and sharp. But there was one notable exception.

After the spies returned from Canaan and reported back that the land was both unconquerable and uninhabitable, the consequences were far-reaching (Num. 14:34): בְּמִסְפַּר הַיָּמִים אֲשֶׁר תַּרְתֶּם אֶת הָאָרֶץ אַרְבָּעִים יוֹם, יוֹם לַשָּׁנָה יוֹם לַשָּׁנָה, תִּשְׂאוּ אֶת עֲו‍ֹנֹתֵיכֶם אַרְבָּעִים שָׁנָה – “You shall bear your punishment for forty years, corresponding to the number of days—forty days—that you scouted the land: a year for each day.”

Many commentaries struggle with this draconian punishment, particularly as on other occasions, once the nation had felt the pain of consequences, life quickly went back to normal. Why were things so different after the sin of the spies?

The nineteenth-century Italian commentator, Samuel David Luzzatto (“Shadal”; 1800-1865), concurs with various other commentators who suggest the failure of the mission and resulting four-decade delay in settling Canaan was God’s deliberate plan all along, and that God knew from the outset that the mission report would be negative and the nation would balk at the idea of leaving the security of their post-Sinai existence for the uncertainty of a military campaign to conquer Canaan.

But whereas these other commentaries, most prominently Maimonides, suggest that God did what He did because He knew that freed slaves would not have the necessary courage or spirit to overcome the odds they would face in Canaan, Shadal has a slightly different spin.

“I believe that God planned for them to linger in the wilderness so that they would be with Moses for an extended period of time; because had Moses brought them straight into the land, they would have scattered around the country, and Moses could not have taught them what he knew.”

As it says in Proverbs (11:14): “Where there is no guidance, a people falls.” For the Jewish nation to survive and become the epoch-changing source of monotheism and fount of morality for the world, there had to be an extended period of meaningful mentorship.

In later life, Thomas Jefferson wrote, “I had the good fortune to become acquainted very early with some characters of very high standing, and to feel the incessant wish that I could ever become what they were. Under temptations and difficulties, I ask myself what would… Mr. Wythe… do in this situation?”

Our own history as a nation began with the cloud of forty years in the wilderness, but that cloud was crowned with a shiny silver lining – namely, forty years of mentorship by the greatest mentor in history: Moses. And in whatever circumstances we may find ourselves as a nation, or as individuals, we can always ask ourselves “what would Moses have done in this situation?” It is the answer to this question that explains why we are still here today.