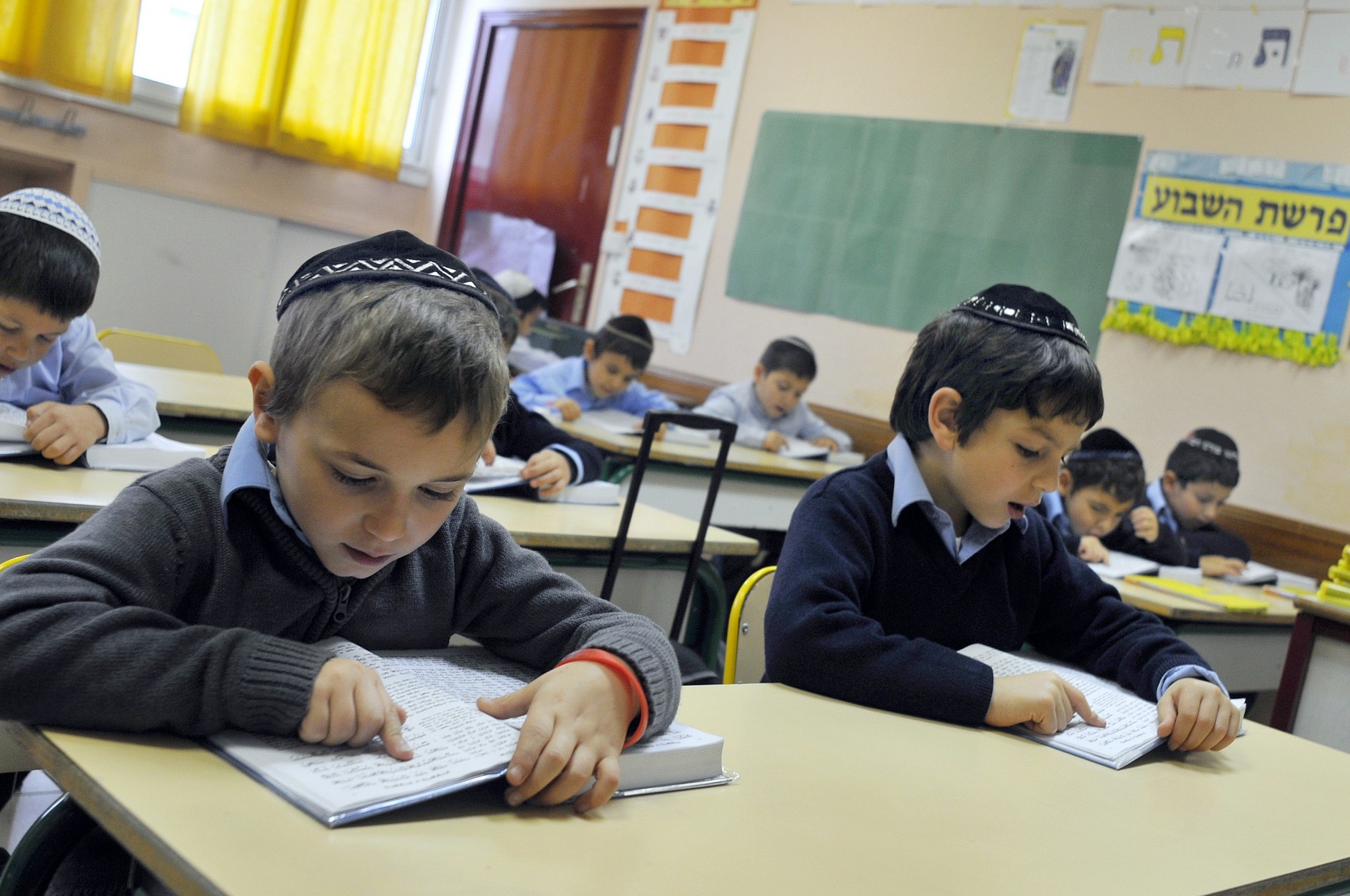 Earlier this week, I briefly visited New York for a wedding, and once again I came face-to-face with the controversy that continues to rage over proposed education regulations formulated by the New York State Education Department (NYSED).

Feelings are running high, and the campaign to thwart the said proposals is in full swing. Many within the orthodox community are convinced that this scheme is the thin end of a very insidious wedge, and they include those whose schools provide a very good general studies education.

Quite a number of the people I spoke to believe that allowing the authorities to determine how and what is taught at Jewish private schools poses a grave danger to the future of orthodox Jewry in America.

But how did we get here? How is it possible that a bunch of bureaucrats in Albany has managed to rattle the orthodox community to this extent?

Why is it, if so many schools are compliant with equivalency requirements, that NYSED wants to institute these draconian measures to regulate and oversee them?

Incidentally, whatever happens in New York will surely foreshadow similar legislation in other states. There is a broad concern among education officials that Jewish private schools are not in compliance with basic educational requirements, and that children who attend these schools are being shortchanged by their institutions, to the extent that they will “graduate” without the basic skills required to provide for themselves and – once they marry and have kids – their families.

In the Satmar Hasidic community this whole episode is being painted in very stark terms. Last month, the various factions within Satmar (please note: it is no small feat to unite this very divided community) issued a powerful declaration regarding the dangers posed by the proposed regulations.

In a vigorous call to arms, the leadership requested that the “honored parents” of students in their various institutions join a letter-writing campaign to the authorities to ensure the failure of the “evil education decree” which threatens the status-quo, and which – they claim – might result in the devastation and destruction of Torah-true Jewish education in New York.

And this week twelve Hasidic institutions published a notice to announce that they would never include “common core” education books in their general studies curriculum under any circumstances, as they are full of “heresy”, and their only intent is to prepare those who use them for a college education.

Meanwhile, thousands of parents within the Satmar community and other associated Hasidic communities, including many who have sent letters to NYSED so that they openly comply with the mandated letter-writing campaign, are secretly hopeful that the state will impose the regulations on their children’s schools so that the next generation will be forced to learn English and math, and be properly equipped for life in America.

I have received hundreds of emails and calls since my last article on this subject, the vast majority from Hasidic parents congratulating me for my stance, and imploring me not to abandon them and their children to a life of ignorance and penury.

One parent wrote to me that his children only speak Yiddish, as their school does not allow them to speak English at home, they are in danger of being expelled. This means, said my correspondent, that his children do not know the English names of the days of the week, nor do they know their English dates of birth, nor can they explain to the doctor what their symptoms are when they require medical attention.

These children, it is worth noting, are all third-generation Americans. How is it that if they were Jews from the former Soviet Union, or living in low-income industrial towns in Israel, that we would do everything we could to help them gain a foothold in life, but just because they live in Williamsburg, or Monsey, or New Square, we do nothing to help them, and simply write them off? How does it make any sense that hundreds of thousands of Jewish children are being doomed to a life of poverty right under our very noses?

In the Torah portion of we are informed that it is forbidden to use any kind of sorcery or to engage in fortune-telling to predict the future. Instead, God gave us prophets who would reveal to us what we need to know about the future, as and when we need to know it.

Rabbi Naphtali Tzvi Yehuda Berlin, of the seminal Torah commentary Haamek Davar, poses an obvious question. What if there is no prophet for us to consult? According to Rabbi Berlin, if that is the case, these ordinarily forbidden means may be utilized.

If so, he asks, how is it that King Saul was punished for consulting the witch of Endor? After all, if he was unable to obtain an answer from any legitimate source, and this method was his only recourse, surely he should not have been penalized?

Rabbi Berlin offers a stunning answer, one that should shake us all to our core. If it was Saul who created the situation of last resort, he says, how could he then use it as an excuse for flouting a Torah prohibition? Saul was the one who killed all the priests of Nob, and Saul was the one who had provoked God’s anger. Now that he found himself isolated and rejected – how could he possibly use the results of his own misbehavior as an excuse to present himself as a victim?

The situation for Jewish schools in New York is not some tragedy thrust upon the strictly orthodox community by external forces bent on causing havoc. On the contrary, this has been a tragedy that has unfolded in plain sight over many years, with all segments of that community – not just Satmar – standing idly by as thousands of Jewish children were poorly served by retrograde schools.

Those who have presided over these Dickensian institutions together with their enablers have no right to expect sympathy and latitude now that things have gone south. If they do expect sympathy and latitude, it is nothing but the height of arrogance and the epitome of hubris. They must immediately climb down from their high horses and ensure that all – , all! – Jewish children graduate school with a level of knowledge in English, math and social studies that will ensure that they can conduct their lives in dignity and with integrity, as the Torah expects of them. Nothing less will suffice.