LET THERE BE LIGHT 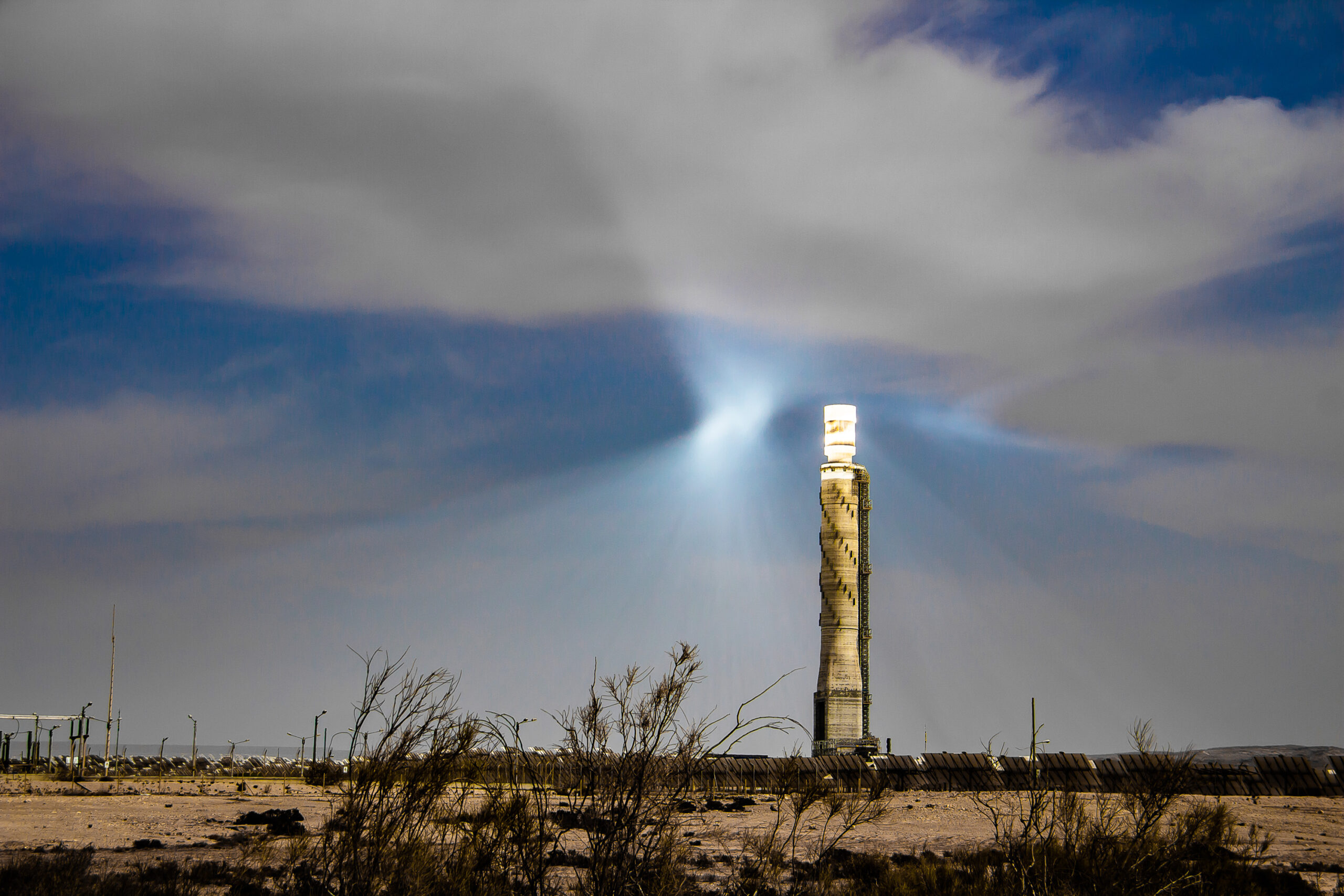 “I can believe no evil of someone who draws their strength from the light of day,” says Yolande, one of the key characters in Robin McKinley’s 2003 award-winning novel Sunshine.

That sentence reminded me why I am particularly fond of sunflowers. It’s not only that I like the bright yellow petals contrasting so vividly with the flower’s large black center, I also love the fact that sunflowers are solar-trackers, facing east in the morning and slowly – imperceptibly to the naked eye – drifting westward as the day progresses from dawn to dusk.

And in a sense, we are all sunflowers, tracking the light, seeking it out, wanting to bask in its radiance. But most importantly, we all recognize the value of light, which is why we always try to avoid the darkness. Like Yolande in Sunshine, we instinctively associate ‘light’ with good and ‘dark’ with evil, and we intuitively understand that drawing our strength ‘from the light of day’ says a lot about who we are.

At a time of seemingly all-enveloping darkness, I think it is incredibly important for us to realize just how important light is, and to find ways of drawing strength from any light we can find, while also trying to be a source of light for others.

In one of my recent article I described my trip to Israel with our son Meir, who is drafting into the IDF.

One thing I didn’t mention was that during our post-quarantine day trip across the southern region, I was suddenly struck by the sight of a penetrating light on the horizon. The light was in completely the wrong place for it to be the sun, and seemed far too bright to be an electric illumination – particularly as we were some distance away, and it was bang in the middle of the day.

Puzzled, I asked my cousin Shayke what it was. “Is it a mirage?” I inquired – after all this was the Negev desert.

He smiled. “No, it’s not a mirage, it’s the Ashalim Solar Power Station.” And he began to tell me about this incredible new facility, which opened last year – a facility that is already powering 70,000 homes, and is eventually expected to power 50,000 more.

Ashalim is a 4,000-acre solar-energy plant – the largest renewable-energy project in Israel and one of the largest in the world. It cost just under $1.2 billion to build and is a joint project of various investment funds together with the Spanish engineering giant TSK.

I learnt later on that one of the primary movers-and-shakers behind Ashalim is my good friend Naty Saidoff, an Israeli expat who lives in LA, whose success in business is more than matched by his wonderfully good nature and incredible generosity to numerous good causes.

Of course, I knew none of this as we drove down Highway 6 toward Sde Boker, dazzled by the bright beacon of light that hovered on the horizon, almost like a second sun.

Ashalim is made up of 16,000 parabolic troughs and no less than 500,000 – you read that number correctly – concave mirrors, all of which convert solar energy into steam that is then used to generate electricity. Incredibly, Ashalim is also able to produce power at night – yes, it is a solar plant that can produce energy even when the sun isn’t shining. It does this by using a thermal-energy storage system based on molten salt, which allows the plant to operate for over four hours at full power after the sun has set.

In the fullness of time about one percent of all of Israel’s energy needs will be generated at Ashalim, which means that this plant represents a big step towards realizing Israel’s goal of a future fully powered by renewable energy.

Naty Saidoff told me that he’s “proud to have been given the opportunity to build meaningful mega-projects in Israel, and I plan to promote similar projects in the future.”

But Naty is not just promoting a renewable energy project or merely helping generate jobs in the Negev region – actually, he and all those behind Ashalim are fulfilling biblical prophecy.

The Haftara that we read for Parshat Ki Tavo is one of those referred to as “shiva di’nechemta” – the “seven-fold comfort” readings from scripture that we read each week for seven weeks following the three-week mourning period we have each year as the Jewish calendar reminder of our two lost temples, destroyed by the Babylonians and the Romans at the two darkest points of Jewish history.

But rather than wallow in debilitating depression and grieving, we double up on hope and faith by reading portions of scripture that are upbeat and optimistic – a wonderful tradition that dates back as far as the destruction itself.

The Haftara reading for Ki Tavo fits in well with this tradition; it is the entire sixtieth chapter of Isaiah, which includes a verse we are all familiar with, if not literally then at least conceptually: “And nations shall walk by your light, Kings, by your shining radiance” (Isa. 60:3). This verse and a couple of others in Isaiah are the original source for the idea that the Jewish nation is an “ohr lagoyim” – a light unto the nations.

Of course this is usually understood to mean that God’s Chosen People must always be a shining example of faith and morality for the gentile nations.

But as I watched the blazing light of Ashalim bobbing on the Negev horizon – so bright that you cannot even see the shape of the facility itself – I couldn’t help thinking that this was a physical example of the beacon of light that Israel has become for the world, leading the way in everything from technology to business, diplomacy to renewable energy, and – it goes without saying – the study of every facet of God’s Torah in ways that our prophets and sages could never have dreamed was possible as they worked so hard to preserve the texts and concepts of our unique faith heritage.

The preceding verse describes an all-enveloping darkness that will mark the period before messianic redemption: “Darkness shall cover the earth, thick clouds [shall cover] the nations; but God will shine on you, and His presence will be seen over you” (Isa. 60:2).

All of us currently feel that darkness, with the chaos and devastation that has caused such havoc in our world over the past few months. The commentaries struggle to explain how God’s light will ever be ‘seen’, trying to understand the point of this anthropomorphic metaphor, but I think none of the commentaries could have imagined Ashalim – a visible light that gives life to the desert, and a light that goes well beyond physical illumination.

As Naty put it to me so beautifully, “We have the privilege of creating light for the country which was prophesied to be ‘a light unto the nations’ and we have the privilege of making the desert bloom as we turn the curse of the baking sun into a blessing of a cool oasis which powers Israel’s air conditioning. And, as you fly above Ashalim, you can see it shining proudly below without a single drop of smog – nothing but life sustaining green energy.”

Here and now, we are truly a ‘light’ unto the nations. The prophet Isaiah foresaw it 2500 years before it happened, and now it is our turn to see it. May that light continue to shine, and let it get ever brighter.