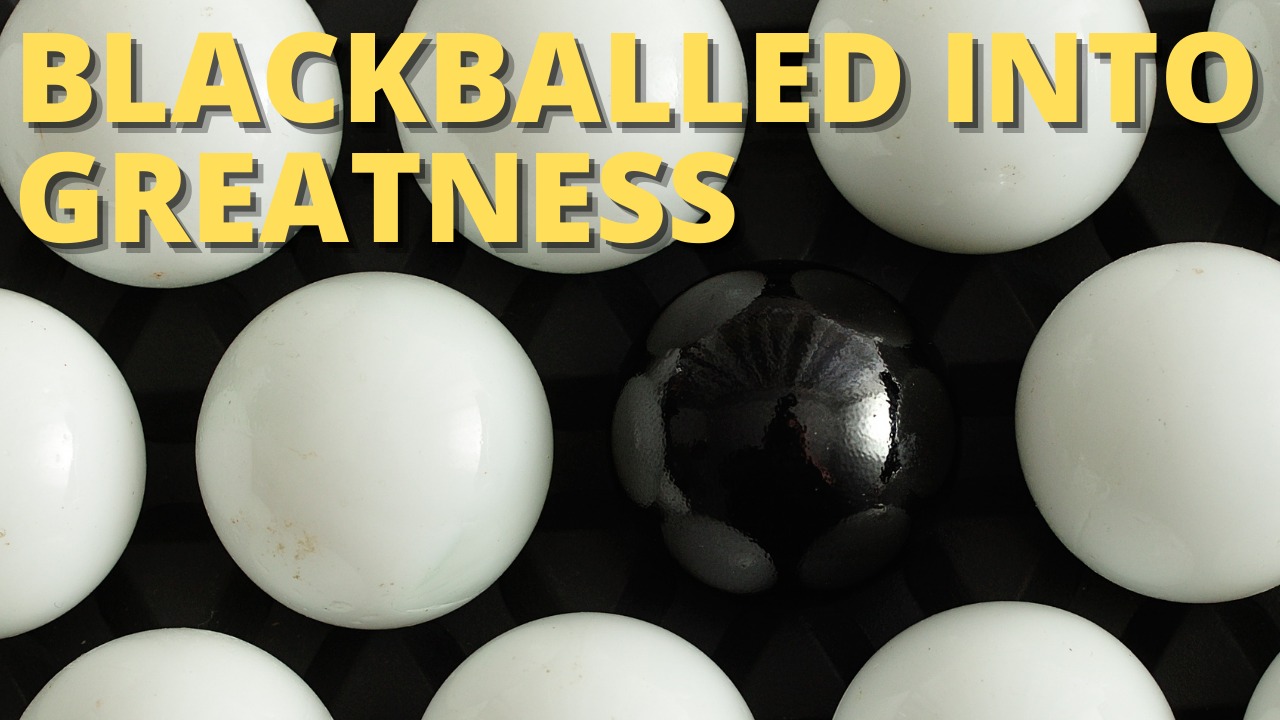 Over the past year-and-a-half, as the COVID-19 pandemic has relentlessly unfolded, we have all faced countless ups-and-downs – hopeful glimpses of sunlight that are soon dashed by a new dose of darkness. It is hard to keep up with the constantly changing rules, and with information that even experts have difficulty understanding.

Many news stories have focused on the failure of leadership during this international health crisis. World leaders and local leaders have been revealed as either utterly incompetent or barely competent, thrown off their game by the unpredictable nature of the virus itself, as well as by the social and economic impact of a full-blown epidemic.

But there is also an untold story, a story which may not be heard for years, as it will only emerge when its protagonists are revealed as great heroes who have been transformed from ordinary individuals into extraordinary people as a result of the great tests of this pandemic.

Martin Luther King jr. once said “we must accept finite disappointment, but we must never lose infinite hope.” He could not have been more correct, and it is this exact ideal that characterizes the 32nd President of the United States, Franklin Delano Roosevelt, widely regarded as one the most successful U.S. presidents of all time.

During his twelve years in office, FDR propelled his beleaguered country out of the Great Depression, and then turned it into an economic and military superpower. Although in some respects history has not judged FDR kindly – most notably for his refusal to formally acknowledge the horrors of the Holocaust as it was happening, and to do anything that might have saved its victims – he is nonetheless credited for ensuring U.S. support for military efforts against the Axis powers, support that resulted in a resounding victory for the Allies in the Second World War.

Many books have been written about FDR trying to figure out his astonishing success as president. He certainly had a winning personality as well as a sharp intellect, but it was his incredible capacity for rising above adversity that gave him his edge, putting him head-and-shoulders above any of the many great leaders that have led countries and nations throughout history.

And while this attribute was most apparent in his refusal to be cowed by polio after he was diagnosed with the disease in 1921, his first real brush with adversity, while far more prosaic, seems to have been the incident that shaped him into the leader he became – long before he was considered a contender.

While at Harvard University, in 1902, FDR applied to join The Porcellian – an exclusive student club dating back to 1791, to which both his father, and cousin President Teddy Roosevelt, had belonged. But much to FDR’s dismay, he was blackballed, and it was a slight he never forgot. Years later he told his relative, W. Sheffield Cowles, that his rejection by Porcellian had been “the greatest disappointment in my life.”

FDR’s wife Eleanor, never sparing with her candid views, believed that her husband’s rejection by Porcellian had given him an “inferiority complex,” but she also thought that it was precisely this failure – and his rejection generally by the cliquey Bostonians who dominated Harvard – that had strengthened his character and turned him into the incredibly resilient politician and statesman he later became.

It is even possible that being blackballed by the Porcellian hierarchy, all of whom were Republicans, was the key factor that drove FDR into the arms of the Democratic Party (his cousin Teddy was a Republican, and the entire Roosevelt family was staunchly Republican) – and his thirst for success was almost certainly motivated by a desire to prove those who had disdained him wrong.

And yet, if someone had told FDR on the day he was turned down for membership of Porcellian, that one day he would be America’s most successful and revered president, admired by friend and foe alike, and that this adulation and his attainments would be a direct result of the rejection he had just been handed – he would have thought it utterly crazy.

But this was precisely Eleanor’s verdict, and it is also the verdict of numerous historians and biographers. This pampered child of a privileged family took a thorn and turned it into a rose, rising above every challenge he would ever face in the future by never forgetting the disappointment of that day.

Parshat Re’eh begins with a confounding verse (Deut. 11:26): רְאֵה אָנֹכִי נֹתֵן לִפְנֵיכֶם הַיּוֹם בְּרָכָה וּקְלָלָה – “See, I give before you today a blessing and a curse.” It is a confounding verse, because the blessings and curses do not in fact appear until many chapters later, and also because it would be more accurately phrased if it said: “a blessing or a curse” – the word ‘and’ seems wrong.

The Midrashic sages offer a parable to illustrate how no life is devoid of tragedy and challenge, just as no life is without its blessings and high points. Indeed, life is a complex pastiche – a timeline of experiences of every definition. It is this reality that we must face when considering our lives as we look ahead, and it was this message that Moses wished to convey – in the starkest possible terms! – as he prepared the Jewish nation for a life without him at the helm.

Rabbi Mordechai Yosef Leiner (the “Izhbitzer”; 1801-1854) takes this idea a step further. Moses’ statement was not about him informing the nation of the blessings that would result from serving God, or the curses that might follow those who don’t; those details would follow in a later address and can be found in Parshat Ki Tavo.

What Moses was saying at the beginning of Parshat Re’eh was that whenever God gives you something good – an event we refer to as a blessing – it often comes wrapped up in something that looks very much like a curse. Truthfully, no aspect of your life is ever a stark choice of blessing or curse, rather it’s both together in one package. Because without the pain, there’s never the gain. Each of the two is simply the flip side of the same coin.

Everything that happens to us, and whatever God gives us, is always for our benefit. Greatness is forged in the kiln of immeasurable difficulty. Our only task is to recognize that no curse is without a blessing, however difficult it may be to endure. That is why the portion begins with the word Re’eh – “see”.

We need to take a hard look, so that we see the silver lining in the cloud that may have enveloped and even blinded us. It is a powerful lesson for all of us during this rollercoaster pandemic – and reassuring to know that even as we experience the curse, there are great blessings that lie ahead.