YOUR PARENTS ARE A GIFT FROM GOD 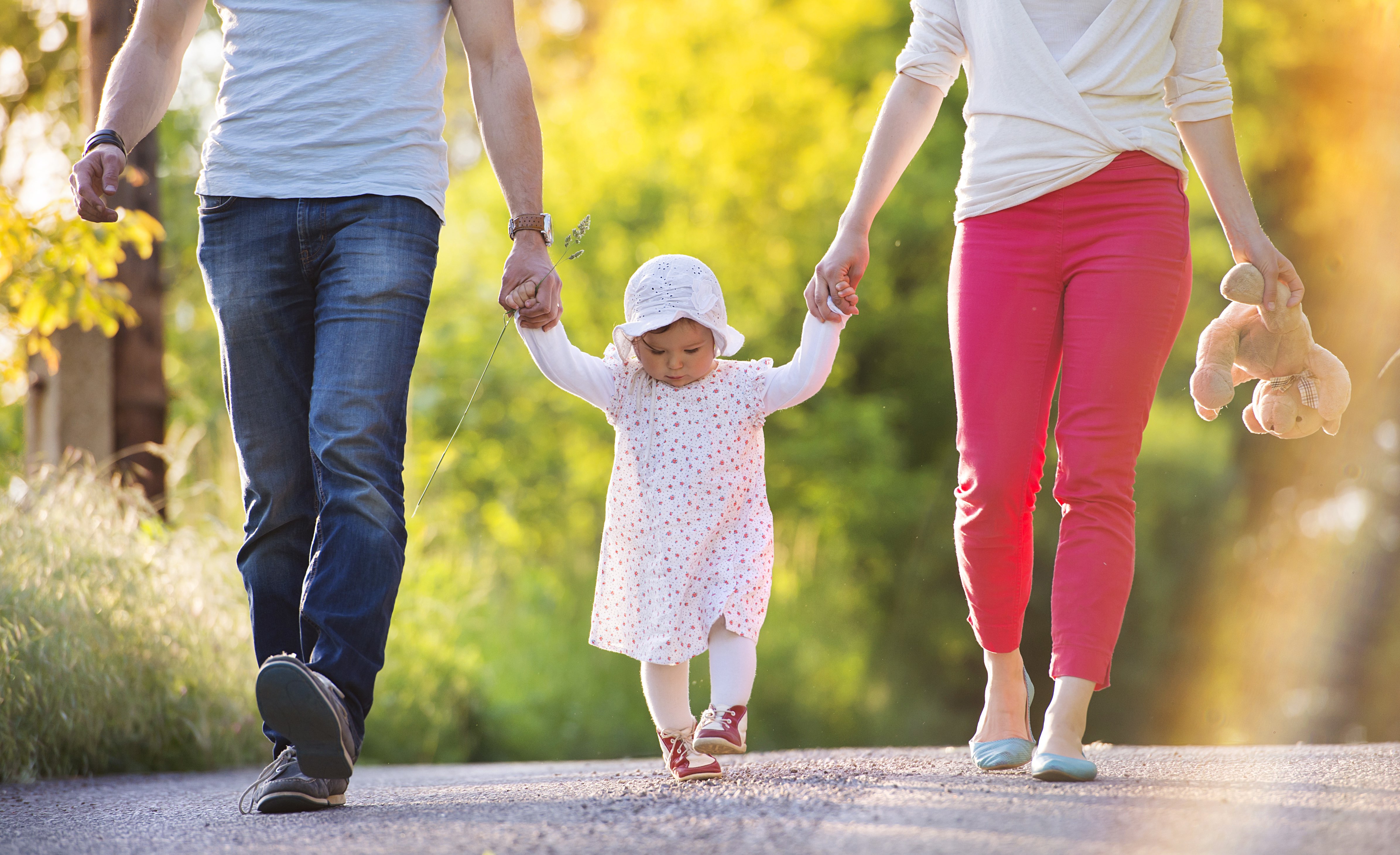 Before Rosh Hashana I counted up how many sermons and shiurim I would have to prepare, starting with Selichot until Shabbat Bereishit. I was delighted to discover that the number was 18, matching the numerical value of the Hebrew word “chai” – life.

Not because this somehow correlates to the theme of High Holidays – “chayim”, but because I had been concerned that for a community to have to listen to 18 drashot from their rabbi might be life threatening.

A few weeks ago, after a Shabbat service, one of our members came up to me to thank me for the wonderful sermon.

“I found it so helpful,” she said.

I replied, “I hope it is not as helpful as the last sermon you heard me give.”

“Well,” I said, “that sermon lasted you three months.”

It’s just before Yizkor, and I would like to talk about my parents. Not stories about their lives, but about them as parents. I miss them. Around Yomtovs and simchas I miss them even more. It surprises me how much I miss them, because, in truth, I don’t need them. At a certain point one doesn’t need one’s parents anymore, and yet they continue to retain an emotional hold over us long after they should, whether they are alive or not.

I want to stress that when I refer to the importance and centrality of parents in our lives, I am taking about the healthy, interactive, mentoring, loving relationship that the vast majority of us currently have or have had with their parents. We cherish that relationship, even as it changes over time. We begin our lives as total dependents, we progress to defiant teenagers, we move on to become more independent – relating to our parents as equals, friends. Ultimately, for many of us, our parents become dependent on us, or they die, too early, and we are left with a vacuum – a hole in our hearts.

Rav Avraham Yitzchak Hacohen Kook (1865-1935) was the Chief Rabbi of Palestine between 1919 and 1935. His elderly mother died and they had the funeral on the Mount of Olives. At the funeral Rabbi Kook was crying inconsolably. The crowd was surprised – of course it was his mother, but she was old and he was old, so they asked him why. He said everyone respects me, everyone calls me Rabbi, Chief Rabbi, Rebbi – even my wife. My mother called me Avreimele. Now that she’s died – no one will ever call me Avreimele again.

Over the past few weeks, and every year over the weeks before and after Rosh Hashana and Yom Kippur, I am forced to think about the loss of my parents in a very stark and unsettling way. In Psalm 27, which we recite twice a day from the beginning of Ellul until Hoshana Rabba, there is one pasuk that we say that since my parents have died I have always found profoundly disturbing. This year I decided that I would delve into this pasuk, and try to make some sense of it.

“For my father and mother have abandoned me/forsaken me, and God gathers me in.”

I guess King David is trying to comfort himself, but it does prompt the question — how exactly is God meant to replace my parents. I can’t phone Him and schmooze about politics. He’s not going to bake me honeycakes and buy clothes for my kids. He isn’t going to go all gooey eyed when I show him photos of my kids.

How exactly am I meant to feel towards the words “V’Hashem Ya’asfeini”?

You won’t find an answer in the classical commentaries. Rashi’s commentary on this pasuk is particularly disturbing. Maybe it worked in eleventh century France, it certainly doesn’t work for me.

For an answer that makes any sense you have to turn to a nineteenth century Hasidic master. And not just any master, but the master of masters. Rabbi Mordechai Yosef Leiner (1801-1854), the Rebbe of Izhbitze in Poland. He wrote a masterpiece called Mei Hashiloach, that was published by his grandson after he died young. To share with you what he says, let me first offer this introduction.

I am a big fan of wildlife documentaries. Animals, birds, reptiles – understanding the natural world is the best way of discovering “Ma Gadlu Ma’asecha Hashem” – “How great are your works, oh Lord” (Ps. 92:5)

There’s one thing that you discover if you watch wildlife documentaries. Animals are fiercely protective of their young. This week I saw a clip of a swan attacking a poor chap who was trying to free its baby cygnet from a chicken wire fence. The swan was going berserk. Swans are mean and miserable looking things at the best of times, but this one was positively fierce.

Says King David – if life was just about survival, my parents would have abandoned me. That’s what animals do. But do you know why I am lucky enough to have a relationship with my parents – “V’Hashem Ya’asfeini” – that is a gift from God. Having a meaningful, productive, generational relationship with my parents, long after I need them – that is proof of God’s existence, that is a Divine gift of huge proportions.

There is a haunting story in Elie Wiesel’s book “Night”. Seventy years ago, as Yom Kippur approached, the Jews of Auschwitz debated whether or not to fast. They were starving, each of them close to death. Elie Wiesel writes:

The question was hotly debated. . . .  In this place, we were always fasting. It was Yom Kippur year-round. But there were those who said we should fast, precisely because it was dangerous to do so. We needed to show God that even here, locked in hell, we were capable of singing his praises.”

The story is so incredible – why would anyone in Auschwitz even think of fasting on Yom Kippur? The only way to answer that is to understand that these people had all lost their parents and grandparents. How would they remember them if they abandoned Yom Kippur? What type of people would they be if they ate on Yom Kippur? They wouldn’t be “V’Hashem Ya’asfeini” people; they would be animals!

Interestingly, Elie Wiesel tells his readers that he did not fast that Yom Kippur. His father – who was still with him, knowing that his son needed every morsel of food – forbade him from fasting. In fact, as Elie Wiesel later said, he was only determined to survive Auschwitz because he knew if he died, his father would die. Later on, when they were in Buchenwald, his father died – and Wiesel later said he could still recall the shame he felt when he heard his father being beaten to death and he could do nothing to save him.

Our children need to learn the lesson of “V’Hashem Ya’asfeini” so that they, too, can give it to their children and grandchildren.