YOU CAN CAST THE MOST IMPORTANT VOTE OF YOUR LIFE 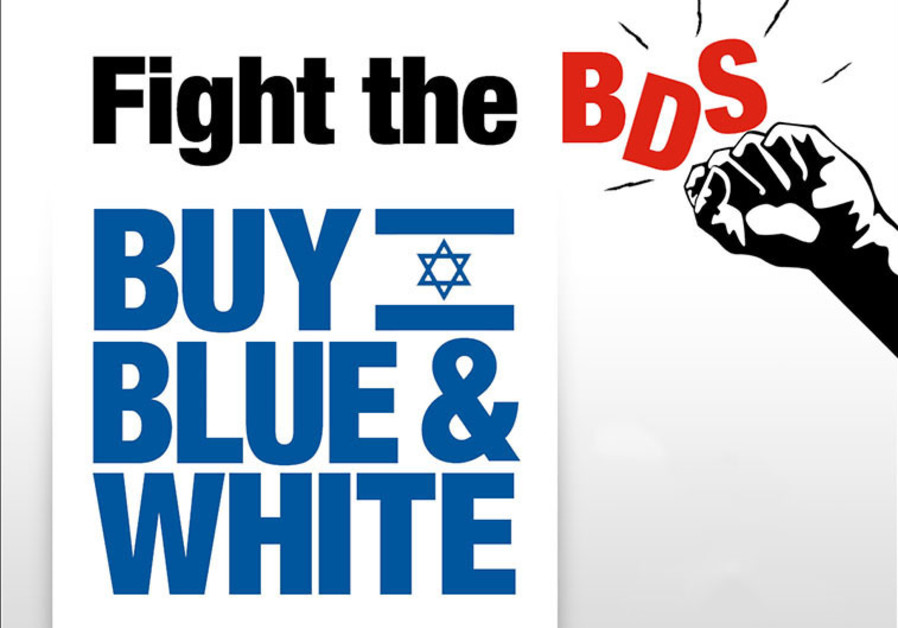 It’s rare for strictly orthodox communities to be pivotal in elections that have national impact, but on Tuesday, April 19, how Orthodox Jewish voters cast their votes, particularly in the Five Towns, Long Beach, Oceanside and West Hempstead, will have a very real, very serious impact not only in New York, but nationally and potentially on Israel as well.

In a special election in 2011 to replace Congressman Anthony Weiner, Orthodox communities in Brooklyn and Queens sent shockwaves throughout Washington and the national political class when they rejected a well known and generally popular longtime local Jewish Democratic legislator, David Weprin, to instead lead the victorious campaign of a politically unknown Catholic Republican businessman, Robert Turner.

The issues there were similar: Orthodox communities banded together primarily to send a national message to Obama and the Democrats in Washington of grassroots dissatisfaction with their treatment of Israel.

On April 19, the same voters have the opportunity to send a similar message – but this time it is not merely symbolic or a protest, this time the practical stakes are vast and quite specific and directly impact the work both of us and many other Jewish activists are doing to combat the malevolent threat of the international Boycott, Divestment and Sanctions (“BDS”) movement.

This may seem like a local election, but one of us fights BDS nationally from New York and one of us from California, and we, like our enemies, pay attention to all the states in between.

BDS is not a protest or boycott of Israeli policies and is not aimed at bettering anyone’s life – BDS is an aggressive campaign of lies and libels dedicated to one goal, plain and simple: to destroy the Jewish State.

“The real aim of BDS is to bring down the state of Israel. There should not be any equivocation on the subject.”

Those words belong to BDS leader As’ad Abu Khalil, a professor at the University of California.

That was written by BDS Leader Ahmed Moor.

Because they are clear, we too must be clear. In the words of Israel’s Prime Minister Benjamin Netanyahu: “Those who wear the BDS label should be treated exactly as we treat any anti-Semite or bigot.” While Israeli opposition leader Isaac Herzog has called BDS “unacceptable and hypocritical in every shape and form” and “an onslaught against Israel all over the world.”

And the impact of BDS is not just ugly libels against the Jewish state or terrorists 6000 miles away who are empowered by the blame John Kerry or the UN place on Israeli “oppression” – though for those surely, “dayenu.”

But BDS is also the basis of a newly emboldened and vicious anti-Semitism around the world including right in New York.

American Jews are being targeted by BDS. This is especially acute for Jewish college students, who are being targeted for harassment by other students and by the faculty and staff of universities. BDS is not academic freedom – it is the opposite.

BDS routinely punishes, shouts down and shuts out open discourse in order to incite hatred and violence against Jews. Last week, in San Francisco, Jerusalem Mayor Nir Barkat – a mild-mannered, middle-of-the-road Israeli not known for extremist views – was shouted down by BDS hoodlums and forced to abandon a speech he had been invited to give at the State University.

The campus police were called in and neither arrested the protestors, nor ejected them, instead simply standing on the side as the outrageous harassment against Barkat became more and more aggressive.

According to a study published this past year, fueled by the blood libels of BDS, three of the top 10 most anti-Semitic universities in America are in New York – including the top two, Columbia and Cornell.

NYU is in the midst of a BDS struggle and, if you have not been following it, we urge you to read about the terrible ongoing battles at SUNY and at CUNY where the New York Senate has heroically voted to slash funding to CUNY because of the egregious anti-Semitism.

The message the New York State Senate sent has been heard in legislatures and universities around the country. There are many friends in the Senate who have helped, and we want specially to single out Senator Jack Martins for his dedicated leadership in the fight against BDS and Higher Education Committee Chairman Ken LaValle for making it a priority for his committee.

In state capitols around the US and in Washington, we and our colleagues in many anti-BDS groups have been working with legislators to fight BDS. Collectively these efforts have resulted in dozens of state and federal laws being passed that – like the New York State Senate’s votes against BDS – chip away at our enemies legally and, at least as importantly, that repudiate their libels and lies.

The legislations have been cautious, because the issue is so significant that there has been a reluctance to hand even a single victory to the enemies of Israel and the Jews. And yet, to date, BDS is winning in New York, home to the largest concentration of Jews outside the State of Israel.

Republicans in Albany have been dedicatedly pushing anti-BDS legislation and it has passed the Senate for one reason only: that Republicans control the Senate. In the Assembly, however, the Democrats have made abundantly clear that while they remain in control they will not allow anti-BDS legislation. They cynically claim BDS is a matter of “free speech” – even while a major part of BDS itself is the denial and restraint of pro-Israel speech (or even the rights of Israelis and Jews to speak, regardless of the topic or their views).

Serious questions have been raised by a number of our fellow anti-BDS activists about Todd Kaminsky’s own approach to BDS which is substantially weaker than the Republicans’. But the sincerity of his intentions are rendered irrelevant by the circumstances of this race. If on April 19 this Senate seat goes to a Democrat – even a sympathetic Democrat – control of the Senate will change hands to the pro-BDS party. The national ripple effect is palpable.

By quirk of fate or hashgacha, this issue is in your hands. You have an opportunity to turn out in force to make it clear to the Democrats in Albany – and all lawmakers nationally – that refusing to fight BDS is to stand for the destruction of Israel. Orthodox Jews must let them know that fighting the blood libels of BDS does not even really require a lawmaker to be pro-Israel, it simply demands that they be a human being with a conscience and a memory.

If the Democrat leadership in Albany will not fight against BDS then they stand with the anti-Semites now libeling Jews and terrorizing our children in college.

There is no justification for this having become a partisan issue. In California, as in many other states, we managed to bring both parties together. We are not happy that the Democrats’ leaders have made this a party fight in Albany and it is in their power to change that – but they will only do so if voters turn out in force and show them there is a price to be paid.

As for the other parallels to the last time our vote really mattered, Rabbi Twersky’s open letter laments the disgraceful smearing of Chris McGrath as an anti-Semite. We have seen an e-mail trying to tie him to Nazis. Rabbi Twersky, like many in our community, know McGrath to be a longtime committed friend to Jews.

Politics can be nasty, but that doesn’t mean we should tolerate such tactics, which deserve to be repudiated. (In 2011, identical tactics were used against Turner, with his opponents even executing a robocall campaign to Orthodox homes pretending it was from Jews for Jesus calling to turn out votes for Turner).

Enough. Those who would manipulate us need to understand that we are not naïve or gullible, we are not driven by fear and loathing of Christians, and there is a price to pay for adding such insult to the injury of their policies.

One of us is lives in the district and one of us lives 3000 miles away, but on April 19, both of us along with fellow anti-BDS activists around the country have our eyes on this election.

There certainly are other valid issues which all voters must examine. As those who spend a significant part of our days fighting BDS however, we know that much of what has been happening has been behind closed doors and we feel it is our responsibility to give you a glimpse into this ongoing struggle in Albany and its very serious ramifications.

We implore you to consider the gravity of these issues, research them yourselves, and to please take the fight against BDS into account as you decide whether and how to cast your vote.

This article was co-authored by Rabbi Dunner and Jeff Ballabon, a Washington DC lobbyist and political advisor, and appeared in the Jewish Press.