YOU CAN BE AS GOOD AS TIGER WOODS 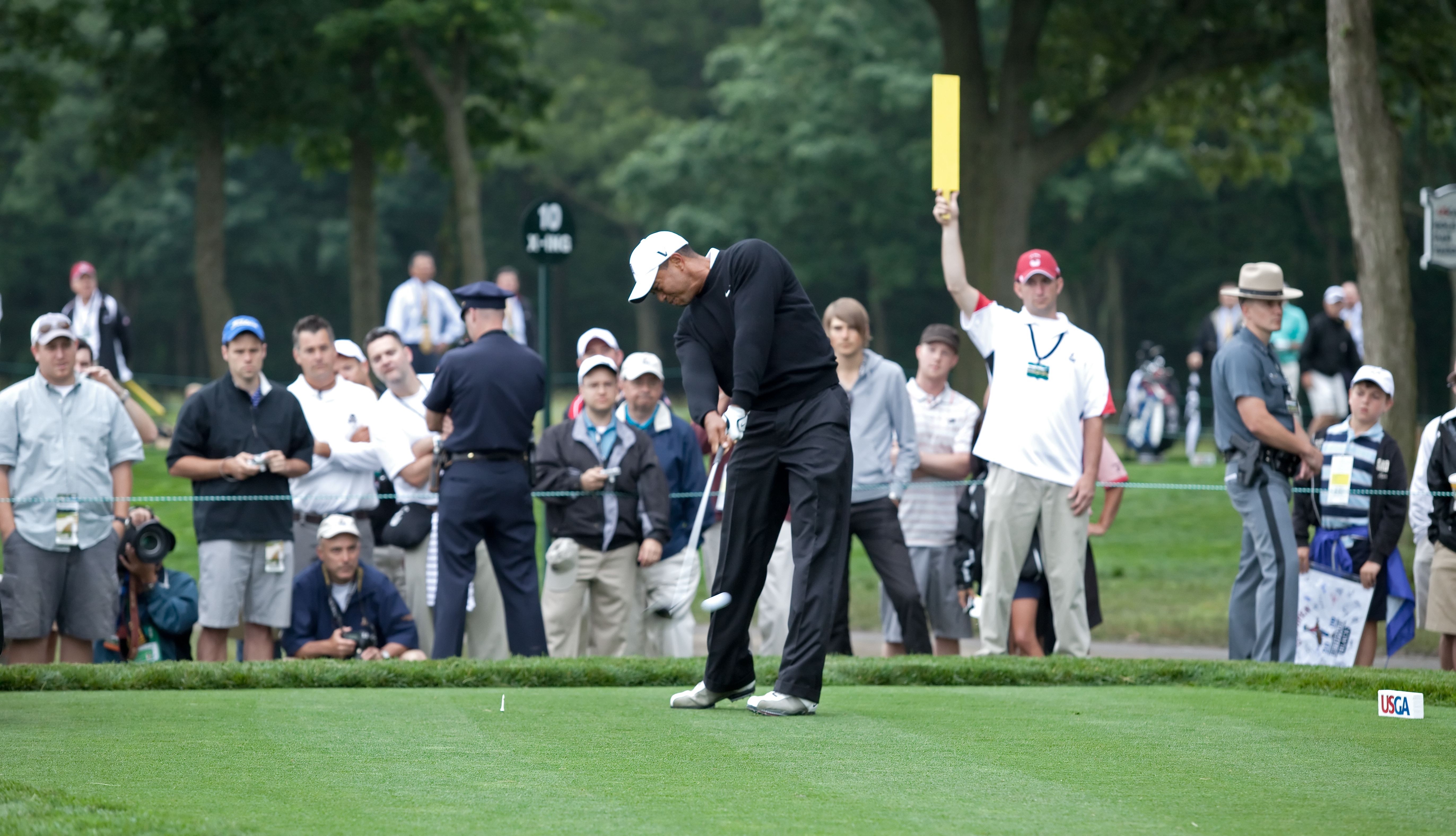 I have always been fascinated by the golf handicap concept.

To those of you who regularly roam the fairways the handicap is something you are all familiar with. It allows novices to get into the game on an equal footing with more experienced golfers, by establishing a numerical measurement that calculates the ability or limitations of anyone who picks up a golf club.

Better golfers with a low handicap might find themselves losing a game to a beginner with a higher handicap, but it is all in the spirit of gentlemanly sportsmanship. Of course the handicap system is never used in professional golf, otherwise I would have won the U.S. Open against Tiger Woods.

While that last statement is made tongue in cheek, it brings to mind an important point regarding modern education, and a particular educational technique that has become increasingly popular over the past fifteen years, called ‘Differentiated Instruction’ (D.I.).

Also known as Differentiated Learning, this technique requires teachers to provide different students in the same classroom with avenues to learning tailored to their individual skills or weaknesses.

Taking into account diverse learning needs, an educator using this rubric personalizes classroom instruction for individuals within the group, setting different tasks and goals. Each student’s results and grades reflects their own ability and effort rather than a standardized curriculum, enabling every child to be successful.

Using this method, an ‘A’ grade for one student in a particular project or subject might be a ‘C’ grade for another, and vice-versa. It is the golf-handicap model, and everyone participates in the game on “equal” terms.

The logic behind D.I. also sounds remarkably similar to an idea expressed by Rabbi Samson Raphael Hirsch (1808-1888) in his commentary on this week’s Torah portion.

No two brothers were ever more dissimilar than Jacob and Esau, the twins born to Isaac and Rebecca at the beginning of Toldot.

Although they were treated alike and given identical educations, Jacob developed into the perfect child, while Esau went in a wayward direction, eventually becoming a completely depraved degenerate.

One might think, says Rabbi Hirsch, that Esau had no reason to rebel. After all, his parents had handled him in exactly the same way as they had his twin brother. So why did he act up?

Rabbi Hirsch suggests that it was precisely the evenhandedness that caused the problem. Esau had a very different temperament to his brother. He was not studious, or eager to be educated. He was an outdoor, sporty type. But if only he had been offered the opportunity to shine in areas where he could excel, perhaps he would not have ended up the black sheep of his family.

Rabbi Hirsch’s proposition is thought provoking, and very much in tune with the theory behind D.I. Nevertheless, and without wishing to sound disrespectful or dismissive, I must vehemently disagree with him. His suggestion lays the blame for Esau’s adult wickedness squarely at Isaac and Rebecca’s door, as if they were ultimately responsible for their son’s later debauchery.

This is entirely unfair. While no parent is perfect, and this even includes our biblical patriarchs and matriarchs, ultimate responsibility for an adult’s actions must always lie with that adult, whose challenge it is to overcome impediments to his or her success, whether these impediments are environmental, familial, or personality based.

Lowering standards might be a gracious way to be as inclusive as possible in a game of amateur golf, but just as in professional golf no handicap concessions are made for the players, in real life there are no shortcuts when one wishes to achieve excellence.

There comes a point when pretending everyone is equal is not a secret weapon to achieve world peace, but has instead become a tyranny of mediocrity.

Interestingly, in the past couple of years a range of professional educators has begun to question the efficacy of Differentiated Instruction. One highly respected educational expert, Mike Schmoker, has described D.I. as a method that was conceived based “largely on enthusiasm and a certain superficial logic”, but instead of having improved overall education, it has, in his words, “corrupted both curriculum and effective instruction.” In the final analysis, he says, unless you aim high, the common denominator sinks ever lower as the teacher struggles to be all things to all students.

But perhaps Rabbi Hirsch’s point is slightly different. Not every child can meet the highest expectations of his parents and of society, but this doesn’t mean they cannot be encouraged to excel to the maximum of their own ability.

Perhaps Esau need not have developed into the antihero he became, if only his parents had not insisted that he be just like Jacob. If this were the attitude of teachers, parents, and society, we might yet succeed in limiting the number of adult miscreants from those among us who will always struggle to match up to any standard of excellence.

But this approach can never be allowed to develop into an abandonment of all expectations. Surely one can let someone know that they are wrong or heading in the wrong direction without it being the cause of their lifelong downfall and failure.

After all, no golfer with a hefty handicap who is told that they are not quite as good as Tiger Woods is going to give up golf for the rest of their lives.