THE POWER OF COLLECTIVE ASPIRATION 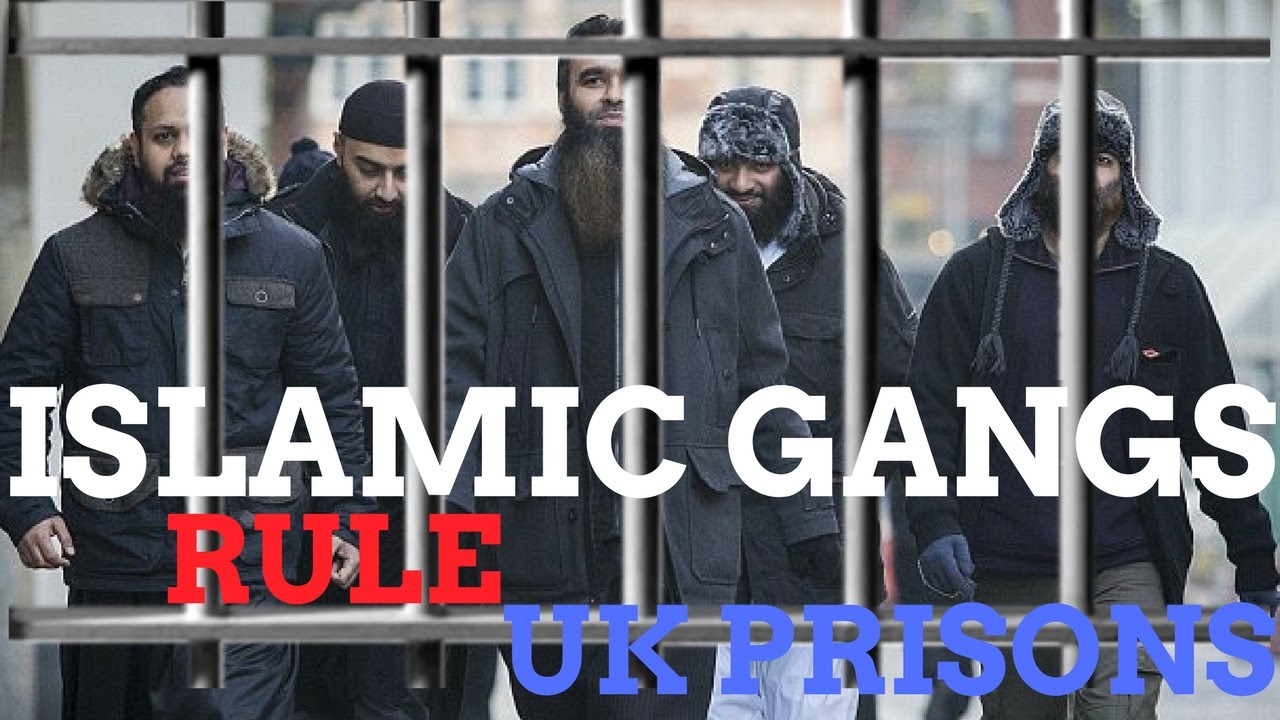 Earlier this week, I read an op-ed written by a former UK prison warden, who gave his thoughts on the rising problem of radical Islam in British prisons.

This former official is not some zealot with an anti-Muslim agenda. In July 2015, he was asked by the British government to officially investigate the Islamic extremism problem in jails, and to make recommendations for dealing with it. For six months, he visited jails across the UK and in other countries, speaking to prison staff and other stakeholders, including ex-prisoners, in an effort to understand the scope and depth of this growing phenomenon.

His conclusions, although not entirely surprising, are nonetheless alarming. Over and over again he discovered that…

“A small number of highly charismatic prisoners were given far too much latitude to preach messages of hatred to others and [to] mobilize gangs to dominate and control their environment.”

While this is not an unusual situation in the intense atmosphere of a prison, he discovered that the influence and power of Islamist radicals in prisons posed a clear and present threat to UK civilians on the streets of Britain.

While ordinary prison kingpins seek only to exercise power in their own setting, Islamist kingpins, the official wrote, are “intent on trying to convert others to violent anti-British beliefs in support of terrorism,” which means that when petty criminals who are Muslim become radicalized and are later released, they are almost certainly potential terrorist time bombs.

As a result of his report the UK government has just announced that dangerous Islamic extremists will from now on be incarcerated in isolated high-security prisons to prevent them from radicalizing others.

The report also recommended a ban on radical literature in jails, and the removal of Islamic fanatics from weekly Muslim prayer meetings – to prevent them from influencing other Muslims, or from intimidating them into submission and silence.

Most Muslim prisoners in the UK are not jailed for terrorist related offenses, and have no prior interest in fundamentalist Islam. Many are interested in rehabilitation, or at least have no intent to be influenced by the violent doctrines of Islamic extremism.

But that can change when they come into contact with Islamist radicals whose appeal can have a domino effect across a Muslim prison population. And thanks to the report, Muslim prison chaplains will now be carefully vetted before they are hired, so that a more benign influence can become the norm for incarcerated Muslims.

The op-ed was not only striking in its exposition of the dangers posed by giving radical individuals the power to corrupt others, but also because it highlighted the importance a group dynamics in terms of generating change.

In the early twentieth century, three distinguished mental health professionals on the East Coast of the United States came up with the concept of group psychotherapy.

One particularly effective form of group psychotherapy is something known as ‘milieu therapy.’ The idea behind this particular version of the group model is to encourage participants to take responsibility for themselves as well as the others within the group, based on a hierarchy of collective consequences.

If one patient violates the group’s rules, other group members who were aware of the violation and failed to intervene are ‘punished’ based on a scale that measures their culpability in the rule  infringement. The underlying theory is that belonging to a group can either foster individual growth, or — as is most common — it can result in the decline of acceptable behavior across the group, resulting in negative behavioral changes in previously blameless individuals.

The most extreme example of group deterioration can be seen in the incredible success of Nazi antisemitism in pre-war Germany, where ordinary Germans were swept up by the malign influence of individual Nazis within their social groups, until the vast majority of Germans became virulent antisemites who were then complicit in the Holocaust.

Milieu therapy uses this dynamic to generate positive instead of negative change in a group, as it becomes clear to participants that passive association is not truly passive, and will result in unpleasant consequences.

Meanwhile, positive growth is rewarded across the group, and everyone benefits when individual participants progress in an upward spiral. These milieu therapy groups are just a microcosm of society at large, and the same rules clearly apply in a wider setting.

It is for this reason that on Yom Kippur we have two types of ‘vidui’ that we say. The Hebrew word ‘vidui’ is usually translated as ‘confession’ — but it is more accurate to translate the word as ‘sin acknowledgement,’ with the caveat that this acknowledgement is an integral part of a self-improvement process.

The ‘vidui’ prayer is said ten times over the course of Yom Kippur, five of those times silently and privately, and the other five collectively as a community.

I am not sure when the formula for this prayer was finalized, and when the decision was made for it to be articulated by everyone at the same time — but the power of this group confession is nothing short of cathartic. It allows us to acknowledge as a group that all of us are guilty of something, and that we all want to be part of a group that desires to improve and perfect itself.

On Yom Kippur, we are not just out for ourselves — we are also there for each other, giving our fellow community members a hand so that we are all elevated by the power of collective aspiration. And in the same way that we recognize how one bad apple can drag us all down, we know how beneficial it is when we all aim higher together.