WRITING VIOLENCE OUT OF THE SCRIPT 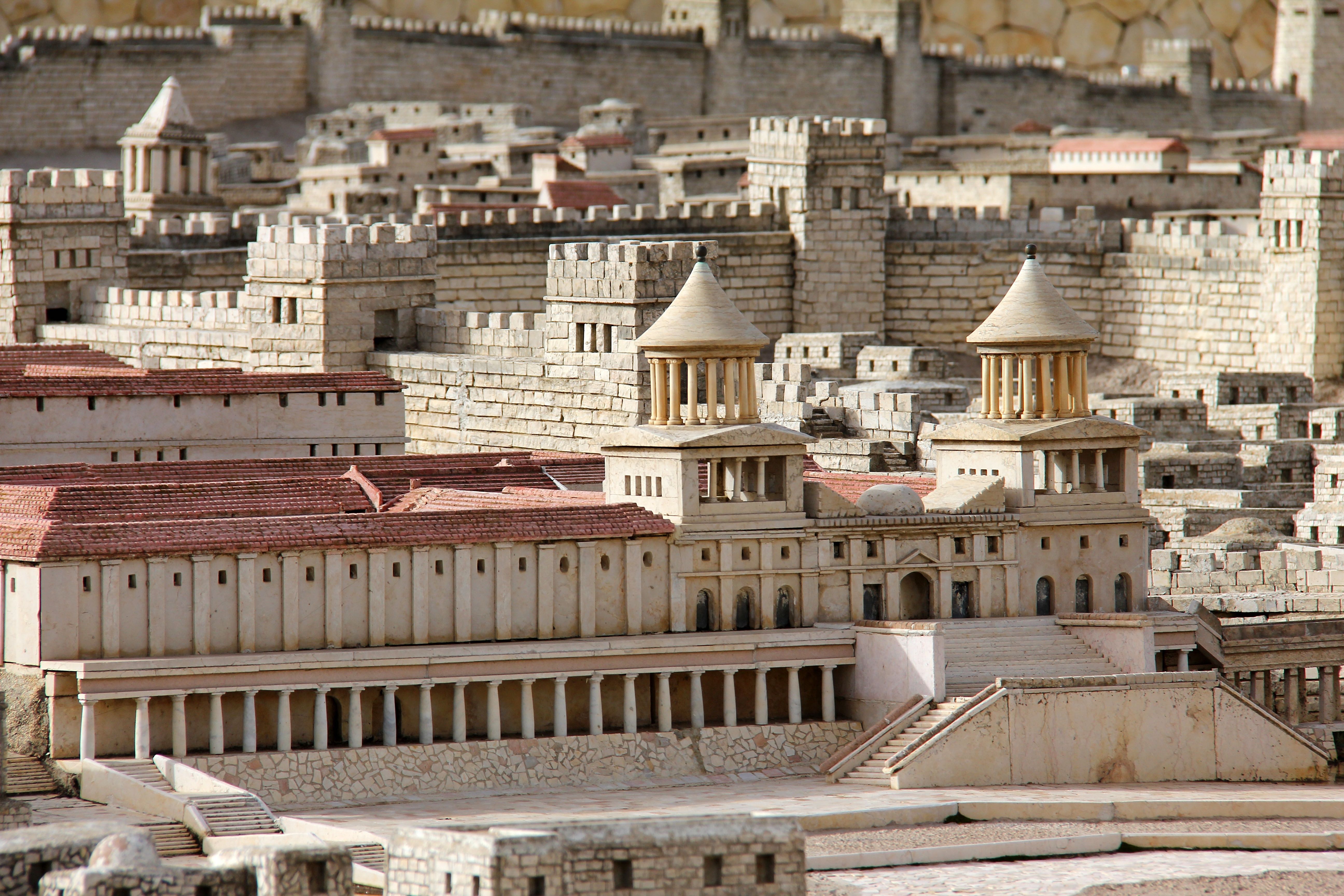 On the face of it one can understand the logic behind seeking a peaceful solution via the United Nations to end – once and for all – the seemingly interminable conflict between Israel and the Palestinians.

In fact, to an outsider, the external and irrevocable imposition of a well-defined timeline for the creation of a Palestinian state seems almost like one is doing Israel a favor.

After all, that was exactly how the State of Israel was created. The nascent UN decided by a majority vote to divide Palestine into a Jewish state and an Arab state. It seems almost poetic that the UN is now reviving its original role to ensure that their very first plan for the narrow strip of land between the Jordan and the Mediterranean is finally carried out.

It is, however, anything but poetic. On the contrary, it is grotesque in the extreme.

Unlike 1947, when the world sought to resolve conflicting territorial promises made to two national groups by compromising on how Palestine would ultimately be divided, this time around the world has previously committed itself to a negotiation process as the only means by which the conflict will ultimately be resolved.

To circumvent that process because one of the sides is not getting what it wants is utterly absurd.

Moreover, when comparing 1947 to 2014, two things need to be pointed out. Firstly, it is ridiculous to romanticize the clumsy solution cobbled together in 1947 by a bunch of academics and minor league diplomats from countries such as Peru and Guatemala, who were desperately trying to resolve the burning Jewish refugee crisis in a world that was rapidly being sucked into the Cold War.

Secondly, it must be clearly understood that not only did every Arab on the planet reject the 1947 partition plan, but the Arab world’s most senior leaders publicly promised to annihilate not just the Jewish State, if it was declared, but also to kill every living Jew.

Azzam Pasha, General Secretary of the Arab League, declared that the war against the Jew would “be a war of elimination – a massacre that history will recognize as similar to the Arab defeat of the Mongols and the Crusaders.”

But there is, I believe, a much more important point that needs to be raised.

An abiding misapprehension exists that infects every part of the Middle East ‘peace process’ discussion – namely, everyone seems to accept that the Palestinians ‘deserve’ a state of their own. People acknowledge that Israel has security concerns, but ultimately even Israel’s friends believe that these are trumped by the Palestinian need for self-determination.

In other words, notwithstanding any misdemeanor by PLO or Hamas murderers, the ‘State of Palestine’ must and will be declared, no matter what.

In which case, why bother with the tortuous negotiation process? If a state is to be declared in any event, let it simply be declared and let’s be done with it. Or so the argument goes.

The fact that the world has fallen into this delusional trap is almost beyond belief. It should be self-evident that if people are not fit for statehood, they must never be allowed to determine their lives as citizens of their own state.

In the Torah portion of Vayechi we find a section often referred to as ‘Jacob’s Blessings’. In this section, the aged patriarch Jacob gathers his twelve sons together around his deathbed and addresses each one of them individually.

Some are blessed. Some are given advice. Two of them – Simon and Levi – are berated. The second and third child of Jacob’s marriage to Leah are harshly rebuked for their fiery tempers and murderous streak, which had crystallized when they slaughtered all the inhabitants of the ancient city of Shehem for being complicit in the kidnapping of their sister, Dinah. The kind of violent behavior they had displayed – behavior that had endangered the lives of their entire family – was intolerable. Jacob made it clear it had no place in the family legacy that he wished to leave behind.

Fast forward hundreds of years, and now Moses is on his deathbed and delivering his final words to each tribe. He addresses Levi – his own tribe – and acknowledges their incredible transformation into the tribe that safeguards the future of Judaism by being a guardian of its traditions, both as Temple Priests and as Levites.

Nevertheless, the tribe of Levi, with its inherent ability to descend into aggressive violence and rebellion – such as it did during the insurrection of Korach – is not given a portion of land in Eretz Yisrael. Rather they are confined to scattered cities around Israel. Their role was not going to be political leadership or military strength. They were simply too volatile and unpredictable.

Interestingly, it was Levites, in the form of the Hasmoneans, who violently rebelled against the Greeks during the Chanukah story, and then, in a chilling reflection of Jacob’s depiction in our Torah portion, the Hasmoneans descended into self-destructive violence and drifted away from normative Judaism.

Meanwhile, what about the tribe of Simon? Incredibly, Moses did not mention them at all in his blessings. After the debacle of the prince of the Simon tribe engaging publicly and inappropriately with a princess of Midian, the entire tribe seems to have been written out of the script. With neither a spiritual role to play, nor a political role, and without a portion in the Land of Israel, the Simon tribe quickly disappeared as an independent entity forever.

The Torah is letting us know that national self-determination must always be coupled with responsibility and statesmanship. If these things are absent, not only do you not deserve a piece of land of your own, you do not even deserve an identity of your own.

The world ignores this lesson at its own peril. We, however, cannot and must not ignore it.