WILL YOU PASS THE TEST? 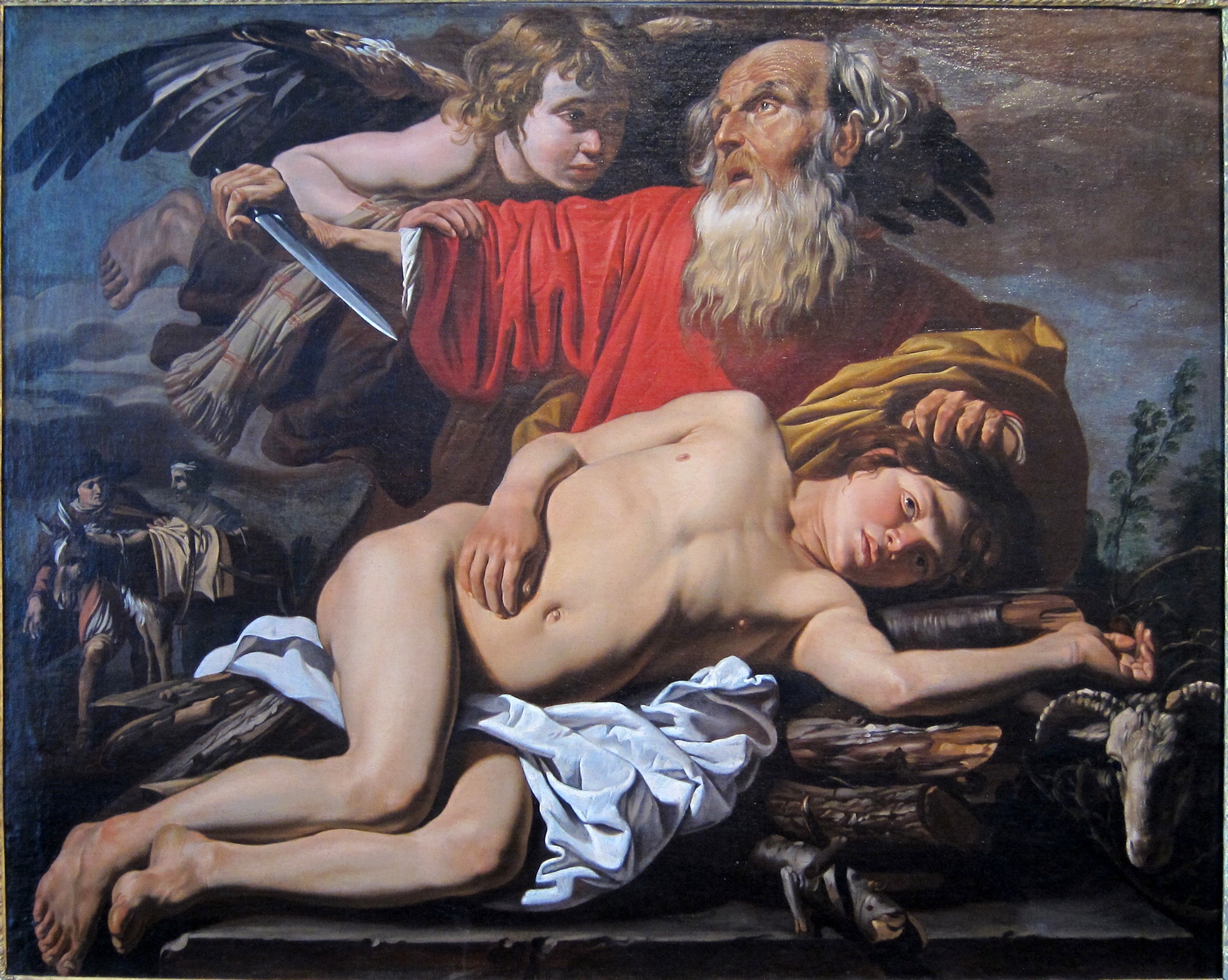 In the midst of the holiest time in the Jewish year, on Rosh Hashana, we read a piece of scripture that relates the shocking story known as ‘The Akeida’ – God’s instruction to Abraham to sacrifice Isaac, which Abraham follows to the letter, until at the very last moment he is told by God, “Hey, I was only kidding – don’t actually kill your son!”

I’m not entirely sure how it’s possible, but until a few years ago I was ok with this story. I think many of us are ok with it, possibly because we are lulled into believing that because the story has a happy ending – Isaac didn’t die, Abraham passed the test, and everyone lived happily ever after – that what happened was not actually so bad.

But truthfully, it is one of the most frightening stories in the whole Torah, raising countless challenging questions. Why did God give Abraham this gruesome instruction? Why would He test Abraham in this shocking way? More puzzlingly, why doesn’t Abraham resist? Has he got no feelings for his beloved child? Would it really have tainted his faith if he would have challenged God just a bit? It almost seems inhuman.

The Midrash informs us that Sarah’s death is recorded immediately after the Akeida to let us know that she was informed of the sacrifice instruction without being told that Abraham hadn’t gone through with it, so she assumed Isaac had been killed and consequently died from grief.

That being the case, and if we assume Abraham passed the test as a result of his willingness to go through with it, does that mean Sarah failed the test because she was not on board?

And finally, why do we read this story on Rosh Hashana? The traditional answer is that it ends with the sacrifice of a ram, and a ram’s horn is used as a shofar. But to be perfectly frank, I find it hard to believe that the Torah reading for one of the holiest days of the year was chosen on the basis of such a tenuous connection.

Perhaps if we unpack the Akeidah we can see things slightly differently and offer an alternative perspective. Abraham is undoubtedly one of the most admired heroes of the Torah – both for discovering God in the first place, and then for his willingness to stand up for his belief in God in a hostile pagan world.

He is also celebrated for his incredible kindness. He was even willing to plead for Sodom and Gomorrah, bargaining with God to spare them from destruction. But in the story of the Akeida, something goes awry – suddenly he was ready to offer up his son as a sacrifice on the altar, akin to the pagan culture he had rejected. What exactly went wrong?

There is an incredible passage in the Talmud (Berachot 32a) that offers an insight which helps to explain why we read this story on Rosh Hashana, but even more importantly – it can help us understand the significance of the Akeida story itself.

The Talmud recalls Moses’ incredible efforts to convince God to spare the Jewish nation from annihilation after they committed the sin of the Golden Calf. Moses is relentless, using every possible form of persuasion. At one point, Moses even challenges God with a charge of dishonesty – “You promised Abraham, Isaac and Jacob that their descendants would proliferate like the stars in the heavens,” he says, “and now you would destroy them? God, how can you lie?”

Moses’ shocking challenge is characterized in a seemingly critical statement by Rabbi Abahu: “Were the verse not written in this manner, it would be impossible to utter it, in deference to God.” And yet, despite this veiled censure, Moses’ efforts were completely successful, the Jewish people survived, and it was Moses’ abrasive approach that ensured they would.

It would appear that our biblical forefathers were great people with incredible characters and personality traits, but that ultimately, they lacked something which only Moses had. They may have been the patriarchs of our nation, but it was Moses who was the founder of Judaism and of the nation that emerged from Egypt.

The reason for this is because Moses did not subscribe to the kind of blind faith which demanded existential self-destructive sacrifices. And although no one would have faulted him for allowing the entire nation to die for the sin of the Golden Calf he was having none of it. He knew that he held the key to their survival or demise, and decided he was not going to be a bystander and watch them perish. And it was as a result of his spirited if impudent advocacy that the nation survived to live another day. Not just then, but time and again under his leadership.

Traditionally, the Akeida is believed to be a test that Abraham passed with flying colors. But perhaps that was not the case at all. Perhaps the reason it was his final test was because he didn’t pass it at all, and God needed to step in – like a driving instructor with his foot on the brake – so that the horrific potential outcome could be averted.

Think about it. Abraham was presented with an incredible paradox: listen to what God is instructing you to do right now, or defy this instruction based on previous communications you have had with Him. But rather than try to contextualize it, Abraham passively accepted a new reality. And so, it would appear, did Isaac. Had God not intervened at that crucial moment, none of us would be here today.

In that situation, Abraham and Isaac’s blind faith did not win the day, rather it let them both down. In fact, maybe it was Sarah’s reaction that was most correct – shrinking in horror from an instruction that meant all promise for the future was over.

The Akeida is read for us on the most important faith day of the year to keep us all on our toes – to tell us that even as we aspire to faith perfection, we can still make mistakes. Evidently, even the greatest people make mistakes. And if great people like Abraham and Isaac can make mistakes by being on autopilot, we can certainly make mistakes.

This year, more than any other, our faith has been challenged. The ordinary day-to-day existence of our faith lives has been tested as never before. There are those who have blindly continued to follow the hallowed path, ignoring evolving realities, in the belief that the most important thing in the world is to just continue doing exactly the same things as we always did – as if nothing has changed. That, to them, means passing the test.

But in reality, had we all stuck rigidly to how life was conducted until March of this year, there would have been countless unnecessary infections and deaths – and we would have failed the test miserably. Indeed, there are many in the Jewish community who trod this path, with devastating consequences.

That is exactly why the Akeida is read on Rosh Hashana – to wake us up, so that we know how important it is to adapt to an ever-evolving situation and not fail the test, so that our faith can survive beyond our lifetimes, into the lives of our children and grandchildren, and so that all that we treasure and have fought for so hard will not disappear in senseless acts of whimsical folly and misplaced dedication.