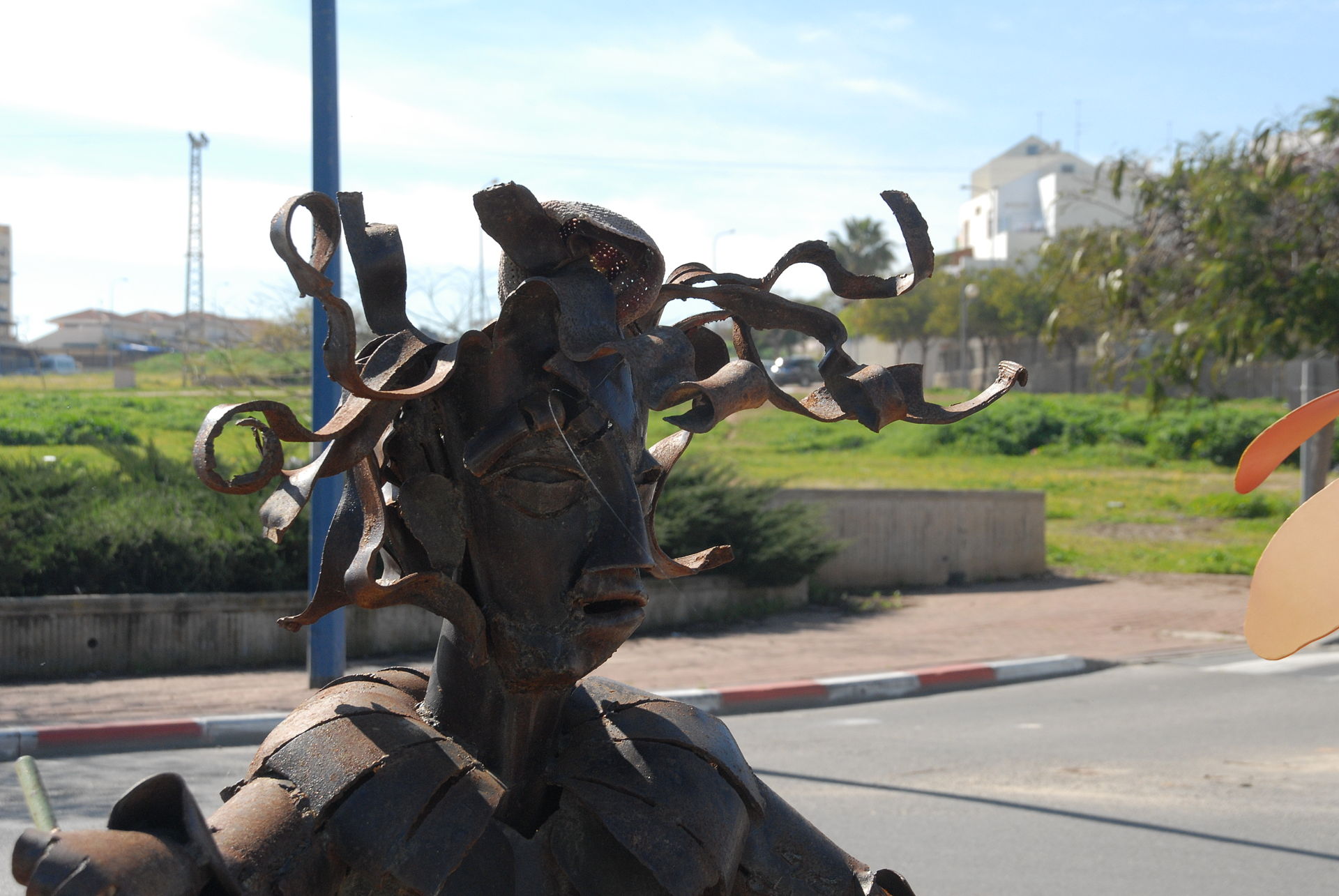 Just under a month ago rockets from Gaza began raining down on Israel yet again.

What started with a few being fired during the second week of June, slowly escalated in number and scope, until suddenly the citizens of Tel Aviv and Jerusalem were scrambling for bomb shelters, and Israel was deploying the Iron Dome missile defense system.

And so, earlier this week, IDF reservists were put on notice for call-up in anticipation of a ground assault, while at the same time Israel began targeting Hamas leaders and rocket launch sites.

Predictably, as soon as Israel reacted, the media woke up. For weeks the rockets had flown in only one direction – from Gaza towards Israel. This aggressive and provocative behavior did not, however, merit much of a mention. But as soon as Gaza came under attack, the international press swung into action.

Photographs of the twisted wreckage of the Hamas leader’s car, crying children, plumes of smoke over Gaza City – every possible angle was covered.

Meanwhile, Israeli children huddling in shelters, and the clear intent of Hamas rockets to devastate the lives of ordinary Israelis, has been glossed over.

Once again Israel is portrayed as the aggressor, while the Palestinians – who initiated this new violent episode – are painted as hapless victims of Israel’s military superiority.

The challenge with this is that to the average uneducated individual it does seem as if Israel’s powerful reaction is disproportionate. After all, Hamas rockets are ‘harmless’. They rarely cause much damage, and in any event the incredibly sophisticated Iron Dome defense system is able to neutralize any missiles that threaten Israel.

It is not unfair to highlight Israel’s ravaging strikes against Gaza rather than the Palestinian belligerence that caused it, goes the argument, because how can you compare Israel’s capability to devastate Hamas and its infrastructure with the no more than mildly inconvenient rockets launched by the Palestinians?

The question we must ask ourselves is how do we respond to this widely felt sentiment? In our bones we know that they are wrong, and we are right, but how is this best explained?

If you read the verses that precede the Torah portion of Pinchas, and the first few verses of the portion itself, you will be confronted with a remarkably similar uncomfortable dilemma:

Zimri was a prince of Israel who engaged in an immoral act in public. No one did anything about it except for one person – Pinchas, the grandson of Aaron the High Priest, who grabbed a spear and killed both Zimri and the Midianite woman. At that moment, the plague that was raging among the Jews as punishment for their collective immorality suddenly ceased.

Pinchas was singled out for praise, and God informed Moshe that he was awarding Pinchas with His “covenant of peace.”

Pinchas was presented with the Bible equivalent of the Nobel Peace Price, in recognition of his assassination of these two individuals.

On the face of it, this is puzzling. Firstly, Pinchas’ act seems disproportionate. Surely the two miscreants could have been stopped without having to resort to such violence? Secondly, how exactly – even if his act was justified – could Pinchas be worthy of a peace award?

Rabbi Samson Raphael Hirsch (1808-1888) writes in his commentary that real peace is a corollary of truth. In other words, any resolution that is not based on truth has no real basis at all.

What Pinchas did by killing Zimri at exactly the moment he was publicly engaged in such disgraceful conduct, was to unequivocally identify the source of the problem and to deal with it decisively. What followed, therefore, was tranquility. Before that there was confusion. It seems no one was able to deal with the issue at hand, and the nation was imploding.

After Pinchas acted, everyone was suddenly focused on the cause of the problem. The truth was revealed for all to see – it was a collective ‘ahh!’ moment. And it is this type of moment that is absolutely worthy of God’s covenant of peace.

Such is the case for Israel. Unlike its enemies, who thrive on confusion and misinformation, Israel lives by the truth. And the truth is simple. If you don’t attack Israel, Israel will have no interest in attacking you. But if you do attack Israel, and it becomes clear that patience and forbearance are not an option, Israel will have no choice but to deal with you, and to deal with you decisively.

And there is no such thing as a ‘disproportionate response’ when your existence is at stake. Of course it is true that Hamas rockets rarely cause the kind of damage they would like them to, but that has nothing to do with it.

Their intent is to undermine Israel, to terrorize Israel, and to destroy Israel’s citizens’ resolve to go on with their normal day-to-day lives. That is the root of the problem, and precision strikes against launch sites and the people who order rocket attacks address this problem effectively.

It is the spear of Pinchas, and worthy of God’s covenant of peace.

Photo (by Udi Steinwell Pikiwiki Israel): A sculpture in Sderot, Israel, made from pieces of rockets fired on the town by Hamas Palestinian terrorists in Gaza