WHO WAS BEING TESTED AT THE AKEIDA 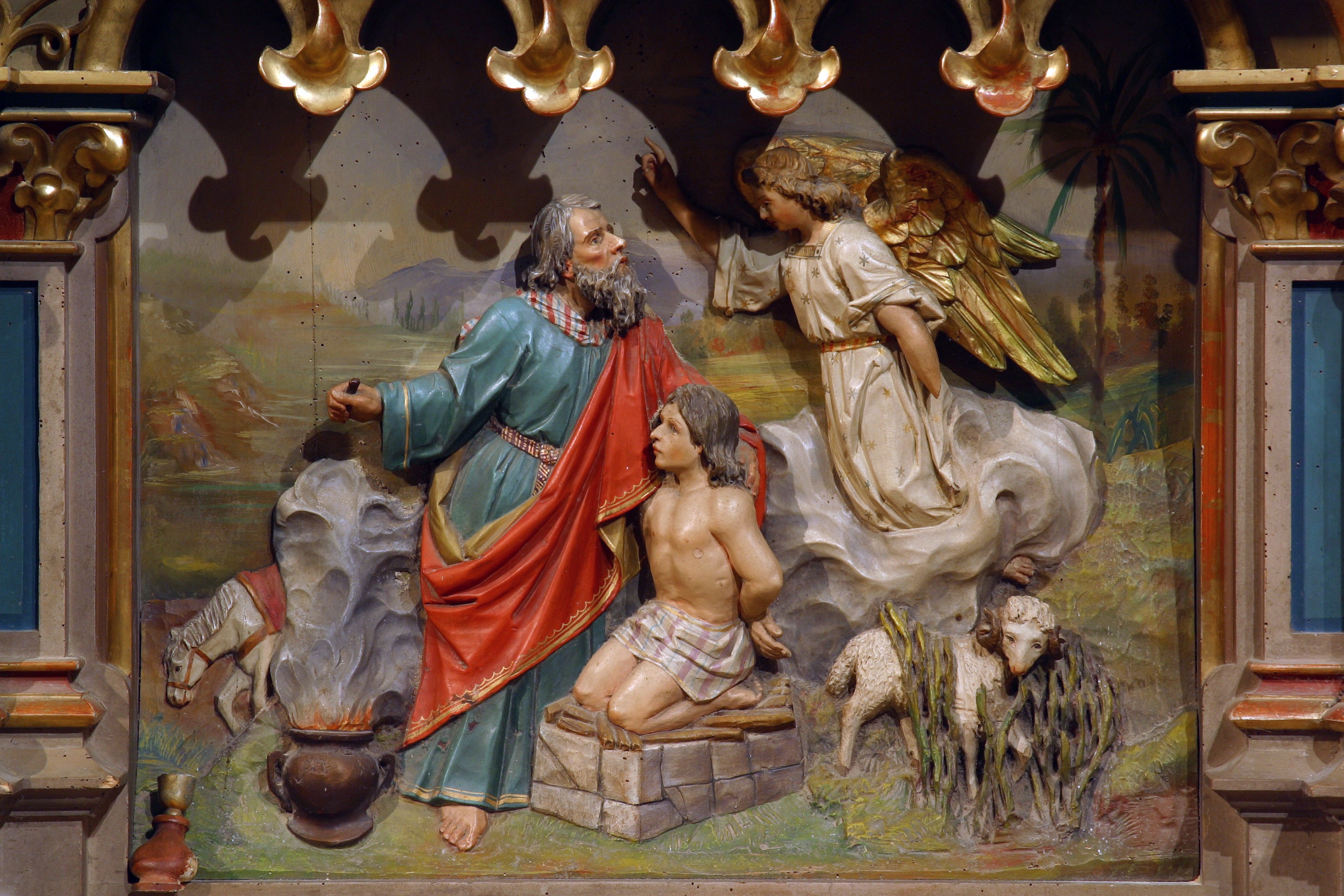 The story of Abraham almost sacrificing Isaac, known in Hebrew as “the Akeida,” is read on the second day of Rosh Hashana (Gen. 22). The story is neither very long, nor very detailed, but it ranks as one of the most controversial narratives in the Torah.

While one could certainly examine it through the eyes of Isaac and Sarah, most of the commentaries see the Akeida as Abraham’s story – a triumph of his faith in God, even when asked by God to commit filicide.

And yet, to many of us, this brand of blind faith is extremely disturbing. How could Abraham have agreed to kill his own child? Why didn’t he challenge God, as he did when God told him He was about to destroy Sodom and Gomorrah?

The late Elie Wiesel offered a brilliant if somewhat jarring insight into this episode – an insight only a Holocaust survivor could conjure up and get away with.

The Akeida may have started out as God testing Abraham, he suggests, but Abraham quickly turned the tables and turned it into a test of his own – a test on God.

By fully and enthusiastically complying with God’s command to sacrifice his son, it was as if Abraham was saying: “I defy You, Lord. I shall submit to Your will – but let us see whether You shall go to the end, whether You shall remain passive and remain silent when the life of my son — who is also Your son — is at stake.”

On Rosh Hashana we acknowledge God’s control over every aspect of our lives and we declare ourselves to be totally in His hands. By doing so, we deliberately emulate Abraham’s calculated blind faith at the Akeida, reminding God that He doesn’t really want us to suffer, just as he didn’t want Isaac to die.

The paradox of Abraham’s compliance with God’s instruction to sacrifice Isaac, is that by leaving his son’s fate in God’s hands, he was challenging God to come to the rescue. As it turns out, it was precisely this blind faith that turned him from being a helpless victim into the hero of faith who was assured of God’s help even in the darkest moment.