WHERE IS THE ARK OF THE COVENANT 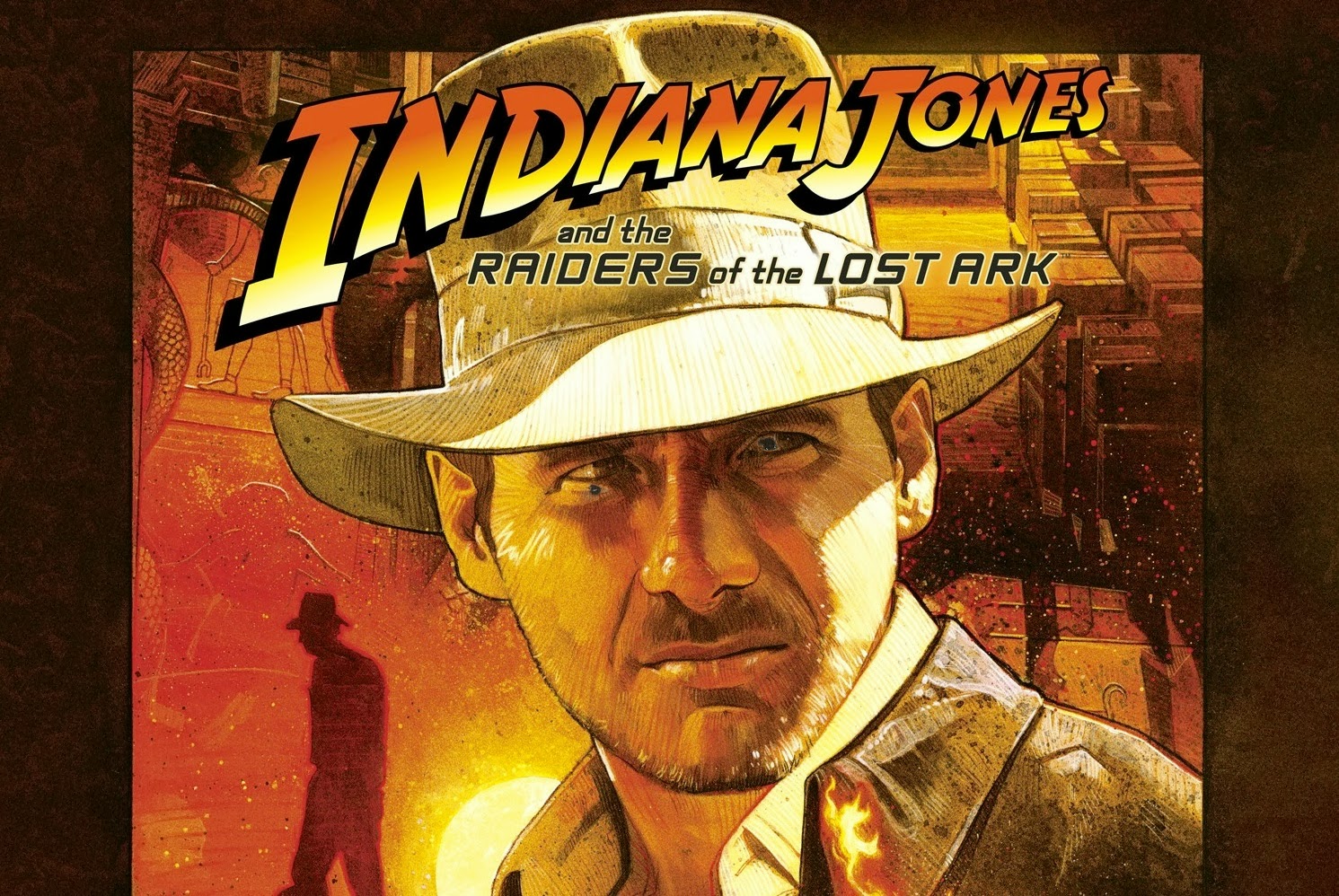 Last month, if you were visiting Addis Ababa in Ethiopia, you would have witnessed an astonishing sight.

Every January, the Ethiopian Orthodox Tewahedo Church celebrates a festival called Timkat, during which their senior priests parade through the streets of Ethiopia’s capital carrying a replica of the Ark of the Covenant, as onlookers drop to their knees in reverence.

This obscure branch of Christianity has approximately 50 million adherents, most of whom live in Ethiopia. Aside for this sect’s curious affinity to the Hebrew Scriptures and Jewish practices—evident in their observance of kosher laws, separation of the sexes in their churches, and the treatment of Saturday as Sabbath rather than Sunday—they also make the extraordinary claim that the Ark of the Covenant, Judaism’s most revered object, is in their possession, and has been for almost 3,000 years.

The current location of the Ark, first described in the Torah portion of Terumah (Ex. 25:11-23), has long been a subject of fascination for religious believers and archeological adventurers, most famously portrayed in the 1981 movie, Raiders of the Lost Ark, in which the intrepid archeology professor, Indiana Jones, competes against Nazis and supernatural forces in a swashbuckling escapade to find this ancient treasure.

Jewish tradition on this topic is uncertain. Tosefta, a Talmudic work compiled in the second century C.E., offers two accounts of the Ark’s fate. In the first, King Josiah of Judah secreted the Ark away, along with several other sacred relics, in order to prevent their theft by Babylonian invaders, who would doubtless have taken them back to Babylon after destroying Jerusalem’s First Temple.

The second account suggests that this is exactly what happened—the Ark was removed to Babylon, never to return.

Meanwhile, the second Book of Maccabees contains another version of the story; in this account, the prophet Jeremiah concealed the Ark on Mount Nebo, vowing that the location would remain a secret “until God finally gathers his people together and shows them mercy.” (2 Macc. 2:7)

It is certainly the case that the Ark was missing from the Second Temple, and there is no record of anyone being aware of its location in contemporary documents or traditions. Of course, none of this has prevented countless dubious claims of its discovery over the years, the most recent one in 1982, by Ron Wyatt (1933-1999), an eccentric amateur archaeologist and Seventh Day Adventist, who proudly proclaimed to have found the Ark buried in a cave under the remains of the old city of Jerusalem. Intriguingly, he was the only one to see it, and claimed to have revisited it several times.

But the assertions of the Ethiopian Church far outstrip Wyatt’s tantalizing story. These faithful Christians believe the Ark of the Covenant was taken from Jerusalem 3000 years ago, to a place called Aksum, in northern Ethiopia, where it has remained ever since, housed in a small unassuming church, and zealously guarded by the monks of Saint Mary of Zion.

The story has its origins in an ancient text called Kebra Nagast, which begins with the story of the Queen of Sheba, who traveled from Ethiopia to Jerusalem to benefit from King Solomon’s wisdom, and gave birth to his son on the way home. This son, named Menelik, later visited his father, and returned with a group of Israelite princes who had stolen the Ark without his knowledge, and taken it with them to Ethiopia.

When Menelik discovered the theft, he decided to keep the Ark rather than return it—hence its presence in Aksum.

No one besides for a designated guardian is ever allowed to see this “Ark”. In 2007, reporter Paul Raffaele of The Smithsonian spent considerable time in Ethiopia in an attempt to gain access to the vault where the purported Ark is kept. But after countless adventures he was thwarted at the eleventh hour by the impassive guardian, and found himself unable to “judge whether the Ark of the Covenant truly rested inside this nondescript chapel”, or not.

Determined not to be disappointed, he decided “that simply being in the presence of this eternal mystery was a fitting ending to my quest.”

One must presume that keeping the “Ark” from prying eyes has less to do with religious dogma, and far more to do with this relic’s dubious provenance, with the fear that scientific testing will show that whatever it is, it certainly cannot be the Ark of the Covenant.

Jewish tradition has never obsessed about religious relics, and has no particular interest in the Ark’s location, only in its symbolism. Various commentaries find it significant that the Ark’s measurements include half cubits, unlike all the other Temple vessels, whose measurements were rounded off to whole numbers.

Rabbi Jacob ben Asher (1269-1343) proposes that this anomaly is a reference to the Ark’s contents—the sacred Tablets of Sinai and a Torah scroll, symbolic of a Torah scholar—and conveys the idea that a Torah scholar must always remain humble and see himself as only halfway there on the journey to his full potential.

Another lesson is learned from the poles used to transport the Ark. The Torah instructs for these poles never to be removed from the rings that held them in place (Ex. 25:15). Even though the other Temple vessels had rings and poles to transport them, this prohibition against pole removal only applied to the Ark.

The commentaries explain that the poles for the other vessels were there purely for transportation purposes, while the poles of the Ark represent those who value and support Torah. It is imperative for Torah scholars supported by others to remember that they must never discard those who support them.

These supporters are and will always remain a critical component of Torah preservation for the Jewish nation. Not only must they never be removed from the Ark, but they remain alongside it in the most sacred space of the Temple—the Holy of Holies—a fitting tribute to their commitment towards our sacred tradition.