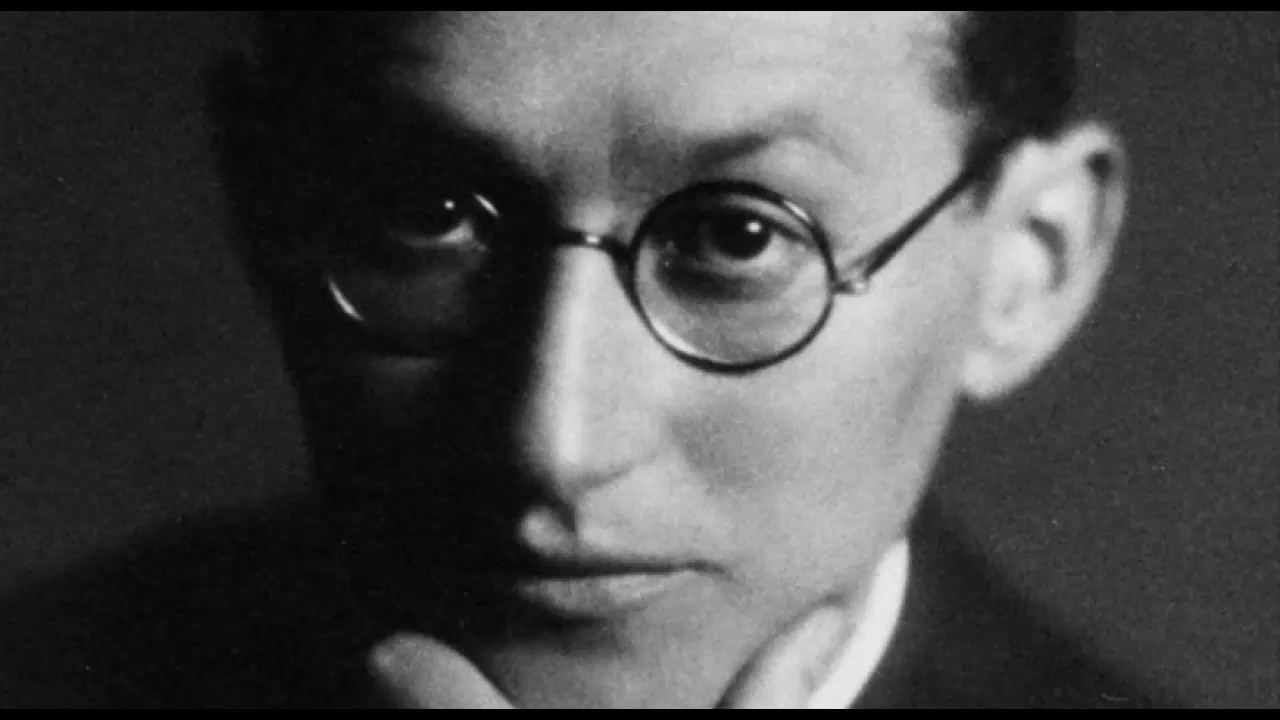 One of the most significant pioneers of psychology in the twentieth century was a German-Jewish immigrant to the United States called Kurt Lewin (1890-1947).

Lewin was born in the obscure Prussian town of Mogilno, but the family later moved to Berlin, where Lewin attended prestigious schools and excelled in his studies. After finishing high school he went first to the University of Freiburg, and then to Munich University, where his PhD supervisor was Professor Carl Stumpf, the polymath genius who, among other things, proved the existence of the intriguing “Clever Hans” phenomenon.

After the Nazis came to power in 1933, Lewin, who had been teaching philosophy and psychology at the University of Berlin, moved to the United States, where he worked at various prestigious universities and academic research centers on a variety of groundbreaking studies, including the ‘change experiment’ program, which resulted in the concept of ‘sensitivity training’, used to this day to help make people more aware of their own prejudices and help them to become more sensitive to others.

I would particularly like to highlight his involvement with the “Gestalt” school of psychology, which famously proposed that “the whole is other than the sum of its parts” (and not “greater”, as it is always mistranslated from the German), and also his advocacy of the “interaction” sociological perspective as opposed to the much more famous “nature vs. nurture” schools of opinion.

In 1936, Lewin published a seminal book, Principles of Topological Psychology. To say the book was revolutionary underplays just how radical it was for the time. He proposed the idea that it was a combination of the person and their environment that produced a particular reaction in any given situation, and that no two people would necessarily react in the same way in any given situation, nor, in fact, would the same person react in the same way on multiple occasions, even if the environment was identical.

It was Lewin’s focus on the ‘present’ in any given situation that was so innovative – it introduced dynamism, even instability, into psychological evaluation, seeing that the ‘present’ is always changing.

What emerges is a necessity to carefully stage-manage the present so that a healthy equilibrium can be created for the individual. This kind of interventionist holistic approach to the treatment of mental illness or societal social problems was a brilliant innovation, and reverberates to this day.

The thing is, Lewin’s idea was not actually quite as revolutionary as he might have thought it was, because it is as ancient as the Jewish nation itself, a group that is probably the longest running social experiment of all time.

Jewish nationhood began with the redemption of a slave population from ancient Egypt some 3,300 years ago, and the continued existence of this self-identifying group over millennia seemingly defies explanation.

But perhaps, using Lewin’s equation, it can be understood as the success of a “whole that is other than the sum of its parts.”

Every group that has ever existed, whether religious or national, has had definitive historical moments that are crucial components of its identity. To commemorate these moments all groups develop rituals and cultural triggers so that such their identity is perpetuated.

But inevitably, over time, every group begins to feel either inferior or superior to the forebears or moments they are commemorating. After all, the present is dynamic, and no moment can ever be the same as any previous moment. Trying to recreate a moment either becomes an exercise in hollow futility, or a new and materially different present that simply uses some past glory as a foil.

The Jewish people are no different than any other in this respect. The formative moments in our collective history – the redemption from Egypt, the miracle of the Red Sea, the revelation at Sinai – if they were to be effective, they needed to be imprinted on our psyche in order for our identity to be preserved.

The difference for us is that this necessity, if we understand it correctly, represented the crucial component of God’s purpose for His creation, namely the existence of a group of physical sentient beings that collectively and consciously balanced physical existence with spiritual objectives.

The problem with this mission is the maintenance of an identity via the moments that created it in which every crucial aspect is sustained. Relying on anniversary events or the use of historical literature is ineffective, or at least unreliable. Unless the present is dynamic, no identity can maintain its hold on any group – and the problem with dynamism is that it is bound to negate the past, or at best reduce it to a revered or idealized relic.

The Torah portion of Terumah, which describes the creation of a sanctuary that would be the ever-present focal point of God’s presence among us, a concept that was introduced to us at Sinai, combined with the portion of Mishpatim, which delivers day-to-day objectives of social justice, but in such a way that only dynamic and fluid interpretation can keep those objectives relevant, hold the key to the success of Jewish nationhood and religious identity over thousands of years.

These two encapsulate Lewin’s equation, which crystallizes the pointlessness of the past, whether distant or recent, if it is not successfully integrated with a pertinent present — in his words: “from the point of view of systematic causation, past events cannot influence present events. Past events can only have a position in the historical causal chains whose interweavings create the present situation.”

Creating an environment that genuinely reveres the past while effectively embracing the present is a very hard dance to learn. God’s promise to us in Terumah is: וְעָשֹוּ לִי מִקְדָשׁ וְשָׁכַנְתִּי בְּתוֹכָם  – “if you make Me a sanctuary, I will reside within you.”