WE ARE ALL INDIVIDUALS 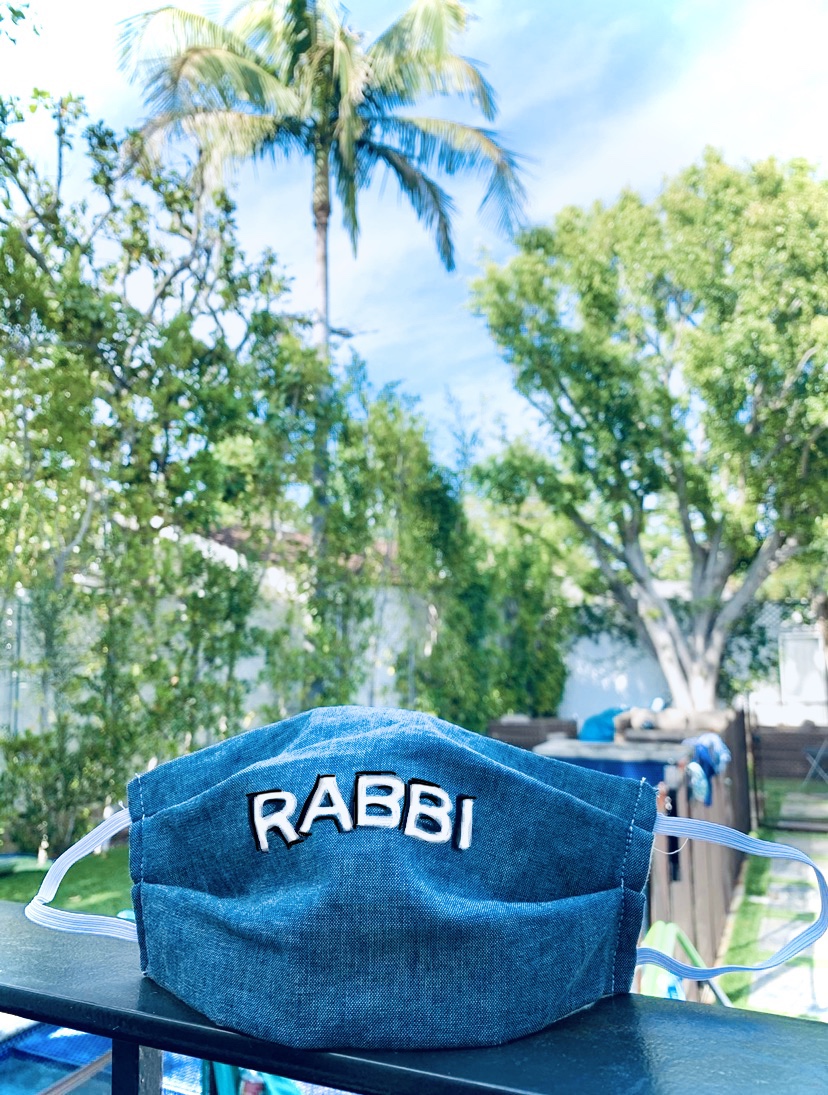 I would wager that until March of this year, most of us had never heard of the Centers for Disease Control and Prevention, the federal agency charged with protecting public health and safety via the control and prevention of disease, injury, and disability, both in the US and internationally.

But fast forward just a couple of months, and we are now all acutely aware of the “CDC”, as it is known, and we anxiously follow its every pronouncement and directive.

One of those directives has been for all of us to wear masks if we are out in public. The said mask should cover mouth and nose, and be worn at all times. And although a mask does not substitute for social distancing, if one keeps six feet away and covers one’s mouth and nose, it will protect people around you in case you are infected, and, correspondingly, if they are infected and wearing a mask you will be protected from them.

The reaction to this new ordinance has been extraordinary. As you will no doubt have seen if you’ve been out on the streets for a walk or to do your grocery shopping, everyone out there is wearing a mask. To the extent that seeing someone without a mask is actually jarring, when just three months ago the exact opposite would have been true, and seeing someone with a mask on might have set alarm bells ringing.

But what has struck me more than this mask-wearing ubiquity has been the fact that the masks now come in all kinds of different colors and designs. At the beginning of the coronavirus outbreak, masks were all plain white and pale blue, but very soon we began to see customized masks – and now it is rare to see any of the plain ones.

This phenomenon has not escaped mainstream media attention. A couple of weeks ago the Washington Post ran an article headlined: “Masks are here to stay. And they’re quickly becoming a way to express ourselves.”

Companies are all busy ordering branded masks for when their employees return to work, and an entire cottage industry of enterprising mask makers has sprung up out of nowhere, exponentially popularized by the various social media platforms.

My daughter Dalia, who studied fashion design at FIDM, has been inundated by growing customer demand for personalized masks. Indeed, I consider myself lucky that she found the time to make me my very own personalized mask – a comfortable denim one emblazoned with the word ‘rabbi’ in capitals. Which means that even behind a face mask, my calling is still out there for all to see.

What are we to make of this proliferation of bespoke face protection? In my view this new fashion item reflects an astounding anomaly of human nature, powerfully underpinned by the curious name given by our ancient sages to the fourth book of the Torah: Sefer Hapekudim – the Book of Numbers.

Human beings crave individuality — and particularly in western countries, and especially the United States, that bastion of “life, liberty and the pursuit of happiness,” self-expression and individualism are seen as an ultimate manifestation of the human spirit.

Writing in Psychology Today, Tom Henricks, Professor of Sociology at Elon University, suggests that growing up in western society “most of us experienced what anthropologists call ‘independence training’.”

According to Henricks, it is exactly this value system that “teaches us to resist collectivism, the most dangerous examples of [which] are countries with totalitarian governments… like Nazi Germany, the Soviet Union, and Communist China.” According to popular belief, such countries “rob individuals of their rightful expressions and rewards, and ultimately turn their citizens into masses.”

Henricks forcefully argues that this idealized view flies in the face of societal reality. Much of what we think and do, however individual we may feel it to be, is congruent with the views and actions of countless others.

And truthfully, that is very healthy. A society purely made up of fiercely independent individuals is a society that cannot function, and it will ultimately descend into anarchy. Individualism has its place only if those who wish to practice it buy into a society that has a shared respect for the rule of law, common goals and accepts its collective identity.

One might presume that the reason Chazal referred to the book of Bamidbar as Sefer Hapekudim is that it begins with a population census.

Confusingly, however, this was not the first census conducted by Moses. There was an earlier census recorded in Ki Tissa. In which case, what is so exceptional about this second census that led Chazal to define the entire book by its presence at the beginning of the book?

I think the answer cuts to the heart of this tension between individualism and society. Counting people has two distinct purposes. The first is to combine individual elements into a cohesive group. The second is to give each of those different elements its own identity, so that individuals within the group feel that they count.

The purpose of the first counting in Ki Tissa was to unify the Jewish nation into one complete whole after their miraculous redemption from Egyptian slavery. But in the Bamidbar census we find the expression בְּמִסְפַּר שֵמוֹת – which means that the Jews were counted “according to their names.”

This second counting differed from the earlier one in that its purpose was to emphasize the individuality of each person, even though they belonged to the larger group. When you identify a person by their name you are automatically focusing on their individuality.

Although it is important to be part of a large group, and to belong to a society or a community, as part of that larger group one may end up losing one’s sense of uniqueness – the danger of collectivism so ingrained into us from a young age. Those who yearn for their own self-expression but are forced to belong to a group where this is not possible may very well break away from the group so that they can express their individuality.

The idea behind Chazal’s moniker for Bamidbar – Sefer Hapekudim – is that individuality and self-expression have a very important role to play in society, and indeed a society that has multiple unique individuals all pulling in the same direction is far stronger and much more robust than a society where total conformism is enforced.

Wearing a mask in public is a legal requirement, and will remain so for some time – but that doesn’t mean we should all wear the same face protection. Even as we pull together to ensure that the worst ravages of COVID-19 will not destroy us, there is room for individuality and self-expression, and the fact that customized face masks are the new fashion accessory of choice is a testament to a healthy society of individuals all looking to pull together in the face of an equal-opportunity epidemic that threatens every one of us, whatever mask you choose to wear.