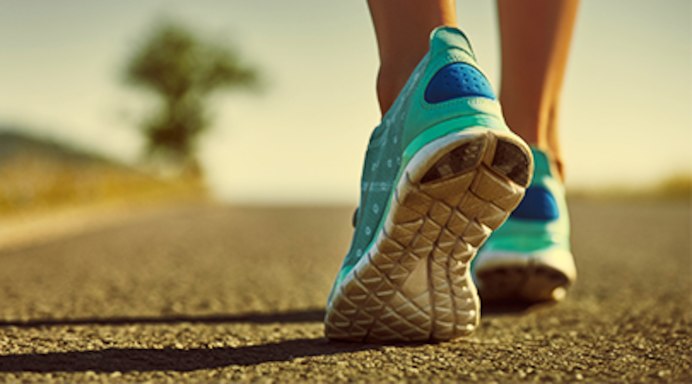 One of the great social challenges facing society is the problem of juvenile delinquency.

Crimes committed by individuals who have not yet reached adulthood can often be as bad as those committed by adults.

As is the case with all types of criminal behavior, scholars and experts debate the causes of juvenile and differ on how best to address the issue.

In the United States, instances of juvenile offending spiked during the early 1990s, resulting in a landmark study published in 1993 by the US Department of Justice, titled “Family Life and Delinquency and Crime”.

Writing in the foreword, senior government official Jerry Regier explained that “the family is the fundamental building block of human society [and] there is much to be learned about the effects of family life on delinquency and crime.”

The study concentrated on bringing together in one paper the conclusions of dozens of previous studies which had examined every aspect of juvenile delinquency as it related to the family setting.

Many of the ideas regarding the effects of family life, or the lack of it, on youngsters growing up into a life of crime were self-evident – rejection, abuse, discord in the home, criminal parents, single parent families – but here they were presented with the evidence of research studies, essentially to inform policymakers what areas they needed to focus on in order to address the crisis.

Thankfully, juvenile delinquency in the United States has gone down since then, although it remains a huge problem here and elsewhere in the western world. Nevertheless, some of the lessons learnt in the 1990s have since been incorporated into parenting guides and other resources created to help parents avoid the pitfalls that may result in their child’s descent into criminal activity.

One part of the 1993 study was devoted to “normative development”, which the authors described as “how children learn right from wrong.”

After introducing the section, the authors suddenly and quite surprisingly stepped out of the dry objective tone they had used until then, expressing their astonishment at the absence of a critical area of research with regard to normative development.

“Because some evidence has linked normative development, and involvement with religion, with reduced likelihood of delinquency, it is curious that so few studies of this element of positive parenting have been conducted. [One study suggests] that the lack of attention to religious influences is due to two possibilities: 1) a lack of interest in conforming behavior, as opposed to deviant behavior, and 2) a general opposition to religious principles among academic social scientists.”

If ever there was proof needed that research and data compilation can be biased, here you have it. Atheist academics looking at how to deal with juvenile delinquency eschew religious beliefs – so they avoid studying anything that might imply the benefits of a religious upbringing!

Remarkably, the authors of the government study combed through the existing literature to find scattered references that underscored the importance of what has since become known as “role model parenting”.

“The role of parents in moral development is critical and irreplaceable [as] the parents represent the child’s first encounter with society’s rules and regulations. Families, similar to societies, have rules against dishonesty, violence, theft, and a general prohibition against disorder. As children confront the moral issues of life, their parents have considerable influence in helping the child reach a positive resolution with these dilemmas.”

There is only one reference in the Torah to juvenile delinquency, found in the portion of Ki Teitzei, and it would appear that the passage discussing “ben sorer umoreh”, as the juvenile delinquent is called, wishes to make this exact point.

In introducing what should be done with such a child, the Torah says (Deut. 21:18): כִּי יִהְיֶה לְאִישׁ בֵּן סוֹרֵר וּמוֹרֶה אֵינֶנּוּ שֹמֵעַ בְּקוֹל אָבִיו וּבְקוֹל אִמּוֹ וְיסְרוּ אֹתוֹ וְלֹא יִשְמַע אֲלֵיהֶם – “If someone has a wayward and defiant son who does not hear the voice of his father or mother, and even after they discipline him does not listen to them.”

Rabbi Zvi Hirsch Spira, the revered rabbi of Munkacz in the late nineteenth and early twentieth centuries, comments on the seeming repetition in this introductory verse. He notes that if the wayward and defiant son is not hearing his parents’ voices, he is certainly not going to take any notice of them when they discipline him. Why say the same thing twice?

He therefore suggests that the first part of the verse is not actually a reference to any conversations between the parent and child, but rather it refers to the voice of the parent in the home.

If a child never hears his parents praying, or discussing God, or morality, or ethics, or Torah values and ideals, then inevitably when they rebuke him for not living up to these ideals, he will not take any notice. Why should a child listen to anything his parents tell him to do if they do not do those things themselves?

And no one knows us better than those who are closest to us, which means that they will always reflect our behavior in theirs. If we live the life we expect of others, it is far more likely that they will also lead that life.

All of us put our hopes and dreams into the next generation. But it is only through our own efforts to live the life we dream for them that our aspirations for them have any chance of coming to fruition.