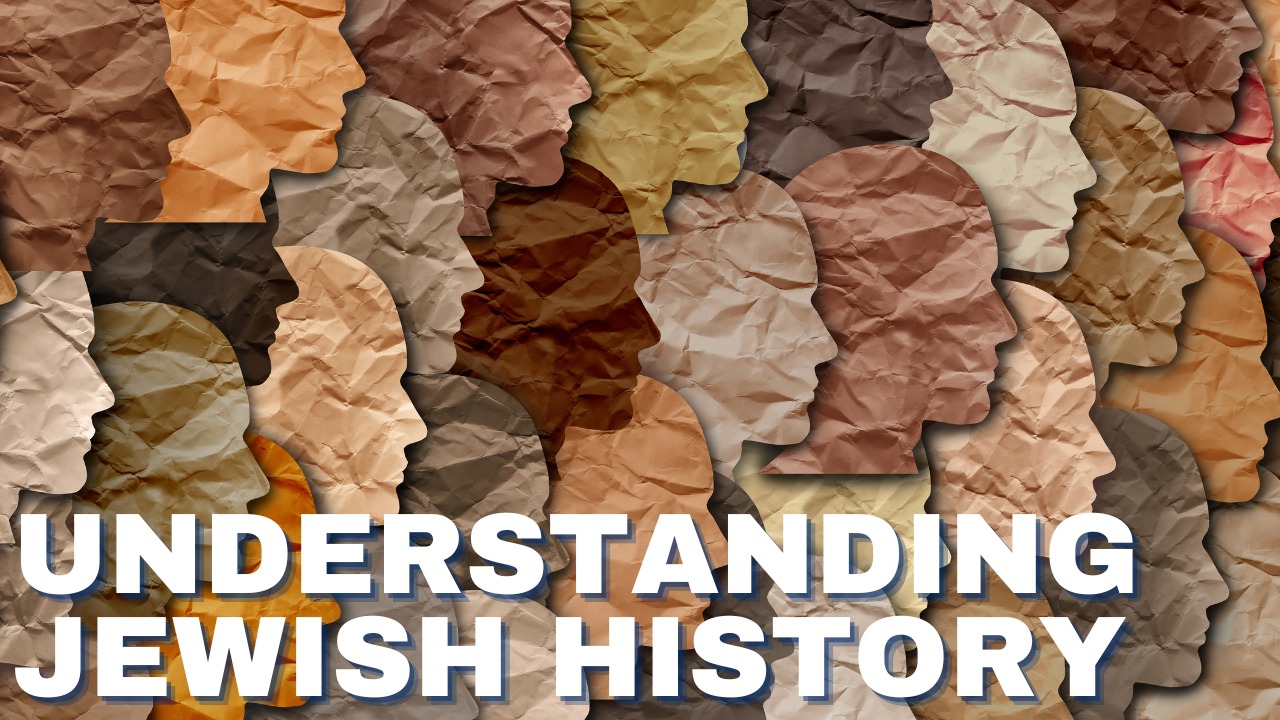 I have just learned of the passing of journalist and author Paul Johnson, at the age of 94. He was an extraordinary man – a master of the published word, and the author of over 40 books. His most remarkable feature was undoubtedly his transformation from left-wing firebrand to a leading advocate for conservative values. This unusual trajectory resulted in a number of curious ideological byproducts, one of which was his firm belief that without Jews and Judaism, the civilized world as we know it would never have come into being.

“Certainly, the world without the Jews would have been a radically different place. Humanity might have eventually stumbled upon all the Jewish insights. But we cannot be sure. All the great conceptual discoveries of the human intellect seem obvious and inescapable once they had been revealed, but it requires a special genius to formulate them for the first time.”

“The Jews had this gift. To them we owe the idea of equality before the law, both divine and human; of the sanctity of life and the dignity of human person; of the individual conscience and so a personal redemption; of collective conscience and so of social responsibility; of peace as an abstract ideal, and love as the foundation of justice – and many other items which constitute the basic moral furniture of the human mind.”

As part of his makeover, Johnson became a devoted catholic; yet, his views on Judaism never reflected that branch of Christianity’s troubling record of antisemitism – a record that stretched well into the twentieth century.

Johnson, who railed against socialism and Marxism, even went as far as to excuse Jews who left the fold in the 1800s and embraced secular progressivism: “Jews who became socialists in the nineteenth century and who attacked the unequal distribution of wealth produced by liberal, laissez-faire capitalism were expressing in contemporary language Jewish principles which were 3,000 years old, and which had become part of the instincts of the people.”

But it was the Jewish faith’s unusual embrace of history from its earliest origins that really fascinated Johnson – a historian to his core. “The Jews were above all historians, and the Bible is essentially a historical work from start to finish. The Jews developed the power to write terse and dramatic historical narrative half a millennium before the Greeks, and because they constantly added to their historical records, they developed a deep sense of historical perspective which the Greeks never attained.”

To be fair, it is wrong to characterize the Bible as “essentially a historical work from start to finish” – a hyperbolic turn-of-phrase that is typical of Johnson, and which made him such an attractive writer on the most arcane of topics. Nevertheless, this description accurately depicts the structure of Jewish scripture as having been based around historical narratives. And the Jewish preoccupation with narratives stretches well beyond the Bible; the Talmud has two essential sources of Jewish law: scriptural quotations and a set of hermeneutical rules, but these are regularly trumped by a random narrative about a great sage, who observed the law in a way that appears to defy normal lawmaking principles.

The cycle of Jewish portions we read in synagogue has just concluded the Book of Genesis. Genesis is a collection of historical narratives principally presented to us to set the stage for the second book of the Torah: the Book of Exodus, which is the foundation narrative sourcebook of Jewish nationhood and the initiation of the Jewish faith.

What is so unusual about the foundation legends of the Jewish people is that, unlike the foundation legends of every other nation and faith, they are never sugar-coated, nor are the heroes presented to us as one-dimensional infallible demigods. The first portion of Exodus, Parshat Shemot, is a perfect example. Moses, future liberator of the Jewish people, lurches from disaster to crisis, barely emerging unscathed in the process, all the while being told by God that he must pursue the course that has been set for him.

Eventually, having failed to persuade Pharaoh to take him seriously, and having been berated by the Israelites – whose situation has materially worsened as a result of Moses’ intervention on their behalf – Moses turns to God in despair, and says (Ex. 5:22): לָמָה הֲרֵעֹתָה לָעָם הַזֶה לָמָה זֶה שְׁלַחְתָּנִי – “Why did You bring harm upon this people? Why did You send me?” Moses had thought he was going to be an agent of salvation, but rather than presiding over triumph, he had precipitated misery and darkness for his people.

Rabbi Moses Sofer (1762-1839), author of the Ḥatam Sofer, offers an incisive interpretation that underscores the importance of learning and understanding our history if we are ever to understand the present and prepare for the future.

The Midrash informs us that after Moses’ initial failure in Egypt, he disappeared back to Midian for six months, convinced that the entire mission had been a waste of time. And as the months unfolded and liberation had not yet materialized, he became more convinced than ever that the failure was all his fault. Which is exactly what he said when he finally confronted God: “Why, God, did you choose someone so inadequate, whose only achievement has been to make things worse?”

Remarkably, it was immediately after this divine encounter that the Israelites’ situation improved, and the period of liberation began. The message of this episode, says Rabbi Sofer, is that redemption will always have false starts, and that things may very well get worse – often for an extended period of time – before they get better. The night is always darkest before dawn, says Rabbi Sofer, and that is exactly how it will be in the messianic era: a positive development will be followed by grave existential threats, and all hope will fade in the face of impending doom. But any such relapse will simply be a precursor to the great times that will then follow, and the redemption for which we have all prayed.

The ins-and-outs of Jewish history have played a central role in the origins and development of Jewish peoplehood and identity. And while Paul Johnson may have been the first person to reveal this phenomenon to a mass audience in the modern era, the concept of Jewish history as the basis of who we are as Jews is far from novel to anyone who knows anything about what being Jewish is all about.