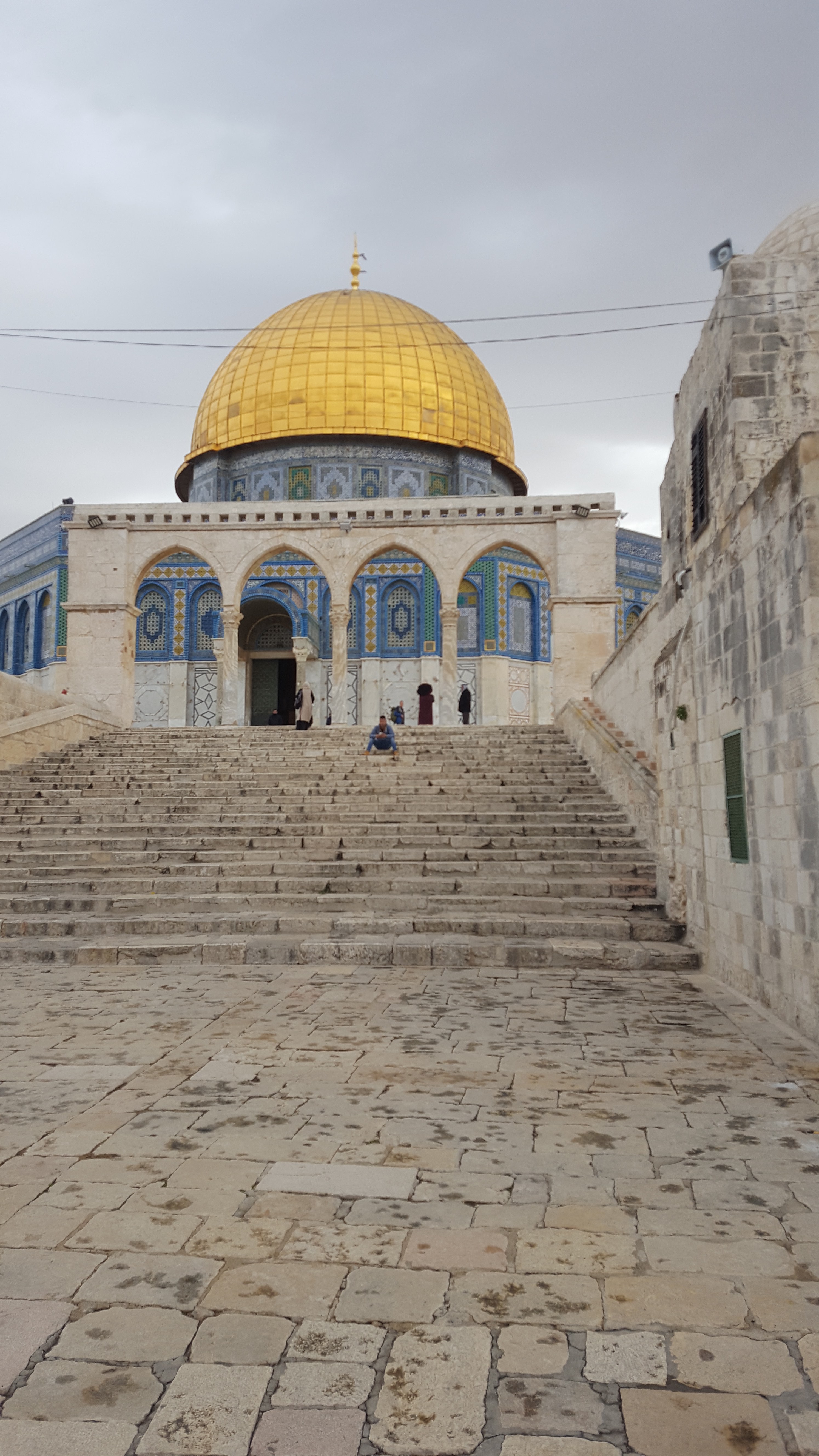 If there is one thing we were all pretty certain of a week ago it was that the Kotel Hama’aravi is universally regarded as a Jewish holy shrine.

The Kotel, or Western Wall, is a short section of the largely intact retaining wall that held up the Second Temple plaza, constructed by King Herod in the first century B.C.E. For almost two millennia it has been the focus of Jewish yearning for messianic redemption, the last visible vestige of our destroyed temple, reminding us of what was once on Temple Mount, and what will one day be there again.

Of course, everybody knows that at some point after the Temple’s destruction Muslims built a mosque on the plaza, and later they built another one.

And everybody knows that Muslims have controlled the site on which the Jewish temples once stood since the late seventh century.

In 1967, as part of Israel’s stunning military victory over Jordan during the 6-Day War, the Temple Mount, including the Kotel, was captured by Israel.

Immediately after the war, for reasons that are beyond the scope of this article, Israel decided to allow Muslims to retain control of their mosques atop Temple Mount, but the Kotel was designated as a large open-air prayer center for Jews to visit.

The area directly facing the Kotel was cleared of the cramped housing that had encroached accessibility, and that area became and has remained the most venerated and visited Jewish sacred site in the world.

Neither then, nor since, did the Wakf – the Muslim authority that has religious control over the two mosques and the entire Temple Mount plaza – declare the Kotel a Muslim holy place, or insist that no Jew could pray there, as is the case on the Temple Mount itself.

There history of the Kotel being a flashpoint, as in 1929, when deathly riots against Jews followed the erection of a small separation between men and women praying at the Kotel. But that was always because Muslims were fearful that if something changed at the Kotel, it would surely be followed by Jewish demands for rights on Temple Mount.

But no one suggested that the Kotel itself was holy or special for Muslims.

Until this week, that is. In a move that shocked even seasoned anti-Israel activists, six Muslim countries, including Israel’s ‘peace’ partner Egypt, and ‘moderate’ Morocco, co-signed a draft UNESCO resolution that stated that “the Buraq Plaza [sic.] is an integral part of al-Aksa Mosque/al-Haram al-Sharif.”

This incendiary claim and other similarly provocative statements were later removed from the resolution, but the genie was released from the bottle.

What is so intriguing about this incredible claim is that even information websites not known for their fondness of Israel have never dared to question the authentic Jewish association with the Kotel.

For example, Islamiclandmarks.com describes the Kotel as follows:

“for Muslims it is known as the Buraq Wall, for on the other side is where the Prophet Muhammed tied the Buraq, the winged riding animal upon which he rode during the Night of Ascension.”

“the old city [of Jerusalem] was given its definitive shape in the 16th century by Sulayman the Magnificent, who issued an official edict permitting the Jews to have a place of prayer at the Western Wall.”

UNESCO has a terrible record when it comes to Israel, but in this case the Director General, Irina Bokova of Bulgaria, immediately issued a statement criticising the draft, and called on members of UNESCO to reject it, appealing for them to “take decisions that do not further inflame tensions on the ground and that encourage respect for the sanctity of the holy sites.”

Clearly, this time her demand for sensitivity and honesty prevailed.

Nevertheless, it is crucial for us to be acutely aware that we live in an age when people can claim that black is white and white is black – and get away with it.

Such a claim about the Kotel would have been unthinkable – laughed at! – a decade ago, but today it is borderline acceptable.

That the resolution failed now is no guarantee that it will fail next year, or in five years time. The impossible of the past can be difficult now, but it becomes possible, even probable, in the future.

We must therefore be utterly confident of the Jewish claim to Eretz Yisrael, mentioned for the first time in this week’s Torah portion:

Our claim to the Land of Israel, to Jerusalem, to Temple Mount, is not a modern claim, conceived of by Theodore Herzl, or David Ben Gurion. It is a claim forged in Jewish History, by Abraham, Isaac and Jacob; by Moses; by the conquest of Joshua; by King David and King Solomon; by Ezra and Nehemiah; by the Hasmoneans; and by the priests and the rabbis who presided over our two Temples.

We have nothing to be ashamed of. Write to your senators and congressmen. Post it on Facebook and Twitter. Bring it up with your non-Jewish friends.

It seems the only faith group that has a morbid obsession with control and possession of physical locations is Islam. It is time for the world to stop pandering to that obsession, and to insist that Muslims start behaving like everyone else. Enough is enough.

Photo: taken by Rabbi Dunner on his first visit to Temple Mount in January 2017