TURNING A TURKEY INTO A PRINCE 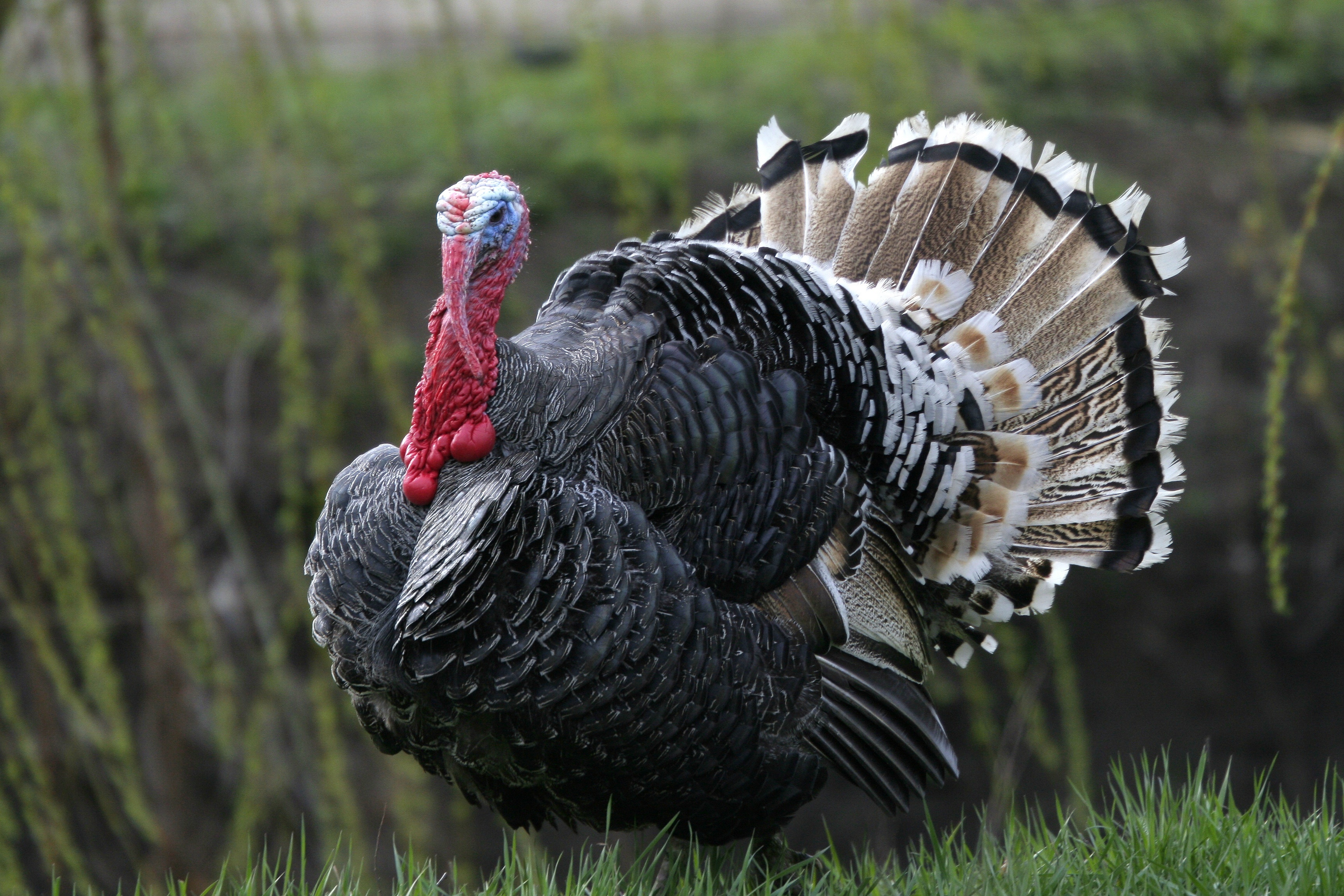 What is the meaning of life??

Perhaps this is not a problem that regularly keeps you up at night, but I imagine that you have asked yourself this question at least once in your life.

What is it that God wants from us?

You might think that such a deep philosophical question is beyond the realms of the written Torah. The Torah is not really that kind of book. It is a book of stories, and of do’s and do not’s. Existential considerations are too deep and complex.

But as it happens, the Torah addresses this question head-on. It’s in Parshat Eikev. Not obliquely, not hidden behind some metaphor or homiletic interpretation – but straightforward and direct (Deut 10:12):

“And now, Israel, what does God your God want from you?”

Actually, the meaning of life is not some philosophical abstract to be contemplated by boring philosophers and theologians. It is right there in the Torah, a concept for everyone to think about, consider and discover for themselves.

The Torah immediately offers an answer to the question, and here it is – do you know what God wants from us:

“Only this: to fear God your God, to walk only in His paths, to love Him, and to serve God your God with all your heart and soul, keeping God’s commandments and statutes, which I charge you with today, for your good.”

How exactly is that list “only this”? It seems a lot more than “only this”! Is it love we are expected to have for God, or fear? Is it His commandments we must observe, or his statutes? Must we serve Him with all our heart, or with all our soul?

It was such a simple question – what’s the one thing that God wants from us? – but where is the simple answer? It’s hard to figure out just what God wants from us based on what the Torah says. At the beginning it seems we are given one manageable aspiration – to fear God – but tagged onto that is a shopping list of the greatest expectations.

It almost seems as if God is making fun of us, telling us that the “one thing” he wants from us is very simple – and then telling us that we need to split the atom, climb Mount Everest, sail single handedly around the world, make a billion dollars, and achieve World Peace. Really? That’s the simple, uncomplicated expectation?

One of Rabbi Nachman of Breslov’s most famous stories beautifully illustrates the intention of this passage.

There was once a prince who was so thoroughly convinced that he was a turkey that he behaved just like a turkey. Refusing to wear clothes, he clucked around on the floor all day, picking up kernels of grain with his mouth and gobbling to himself. His father the king was beside himself with grief and frustration. No one, it seemed, could convince the prince that he was not a turkey. And so it went on.

One day, a wise man appeared at the King’s court, and told the King he could cure his son. He sat down next to the prince, took off his clothing, and began gobbling and pecking at the floor looking for grain. The prince looked at him with skepticism, but soon both of them were pecking together for grain on the floor.

After some time had elapsed, the wise man put on his socks. The prince looked at him and said, “Aha! so you’re not really a turkey!” The wise man smiled. “Of course I am a turkey,” he said, “but a turkey can still wear socks.”

The author of the Ohr HaChaim commentary, Rabbi Chaim ibn Attar, explains that this verse offers a unique insight into how one might obtain a relationship with God. God wants us to be close to Him, but no relationship begins at full-throttle right at the start, and particularly a relationship that has a spiritual dimension.

We are all turkeys, but we need to be princes. It starts with a pair of socks. If you understand the profound breadth and depth of God you will come to fear Him. That is stage one. For the initial period of the relationship that is all God wants from you.

But don’t stop there, because once you fear God you begin to work on loving God. After that you do things for God, and slowly but surely you do them with all your heart and soul.

Initially you will only do things that make sense – commandments – but ultimately you will do the stuff for God that doesn’t make sense – statutes – although by that time you will be more than ready to do them.