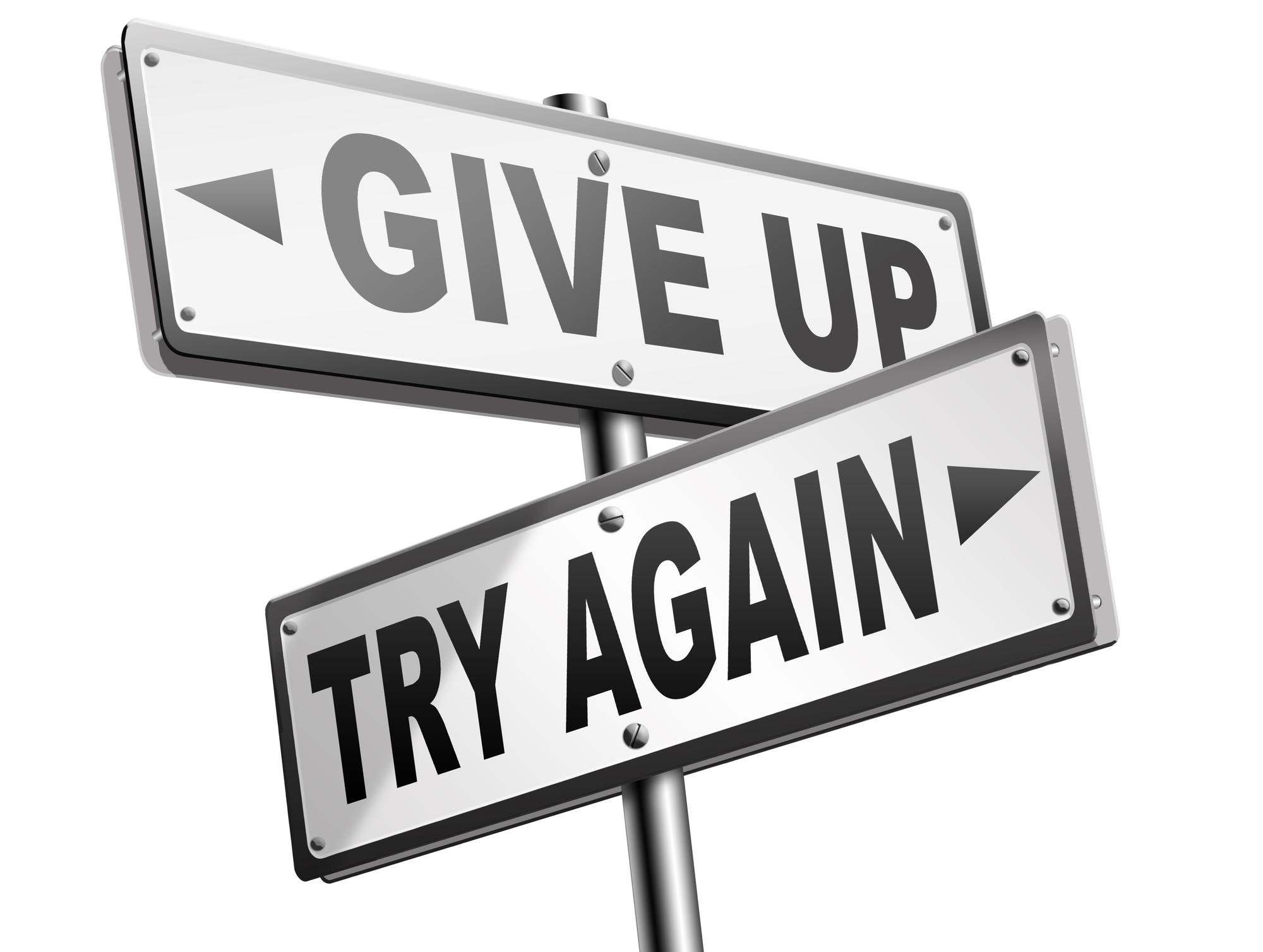 The name Thomas Haig Palmer will mean nothing to you unless you are a keen aficionado of early- and mid-nineteenth-century United States history, and even then it is highly unlikely you will have stumbled onto him.

Born in 1782 in Kelso – an obscure Scottish Borders market town most famous for its twelfth-century abbey – Palmer, together with two sisters and two brothers, immigrated to the United States in 1804, and initially settled in Philadelphia.

The sisters soon got married, while the three brothers busied themselves setting up a print shop and publishing house, a business their late father had succeeded at in Scotland.

After Palmer’s two brothers had moved off separately to New Orleans and Louisville to try their hand at running printing and publishing outfits elsewhere in the United States, Palmer met and married Joanne Fenton in 1822, and soon afterward moved to the tiny town of Pittsford, Vermont, where his wife’s family lived.

Palmer, a sophisticated urbanite, found rural life in Vermont incredibly unstimulating and backward, but instead of spending the rest of his life complaining, he decided to devote the remainder of his years to improving life in his new home state, and particularly in the realm of education.

He was appointed state superintendent of education, and used the position to ensure local children were educated to the standard he had benefitted from at his schools in Scotland, and, in particular, he strongly stressed the need to examine teachers to ensure they met basic standards, a pioneering idea at the time.

Palmer also personally wrote and published educational primers, including The Palmer Arithmetic, and also The Moral Instructor, both of which became national bestsellers, used in schools across the country.

In his later years, Palmer dabbled in politics and proposed a world peace plan that mandated arbitration between warring parties, which some later argued could have prevented the Civil War. But the proposal was dismissed in Congress by Henry Stuart Foote, a senator from Mississippi who was chairman of the United States Senate Committee on Foreign Relations.

Palmer died in 1861 in more-or-less complete obscurity, and was buried in Pittsford, along with his immediate family.

His house, a refined revivalist architectural residence that must have stood out-of-place in its rural setting when it was built in 1832, is today run as a bed-and-breakfast inn on Route 7 in Vermont.

Now that you are better informed, you may well be wondering about my detailed interest in a footnote individual like Thomas Palmer, even bearing in mind my insatiable curiosity for historical oddities.

The truth is I am consumed by the fact that Palmer has been the victim of one of the most egregious literary misattributions of modern times.

In 1840 Palmer published an educational guide for teachers, this one titled The Teacher’s Manual, which he described as “an exposition of an efficient and economical system of education suited to the wants of a free people.”

But what is most remarkable about this poem is not its misattribution, nor even the fact that no one has ever heard of the original author.

It is that despite these facts, the poem’s refrain has become a staple motivational mantra which continues to be widely used across the English-speaking world.

Here is the poem in full:

‘Tis a lesson you should heed,
If at first you don’t succeed,
Try, try again;

Then your courage should appear,
For if you will persevere,
You will conquer, never fear
Try, try again;

Once or twice, though you should fail,
If you would at last prevail,
Try, try again;

If we strive, ’tis no disgrace
Though we do not win the race;
What should you do in the case?
Try, try again;

If you find your task is hard,
Time will bring you your reward,
Try, try again;

All that other folks can do,
Why, with patience, should not you?
Only keep this rule in view:
Try, try again.

This week, Palmer’s timeless poem came to mind when I chanced upon a Sefat Emet interpretation of the second verse in Genesis in which he offers a stunning explanation for the way pre-creation is presented in the Torah, which also offers insight into a particularly confounding Midrash – although he makes no direct reference to this.

In describing the situation before the point of creation, the Torah says (Gen. 1:2): וְהָאָרֶץ הָיְתָה תֹהוּ וָבֹהוּ – “the earth was unformed and completely void”, usually understood as meaning there was total nothingness.

But Midrash Rabba (3:7) quotes Rabbi Abahu as saying that “God first created other worlds and destroyed them… deriving it from the verse, ‘and God saw all that He had made, and behold it was very good,’ as if to say, ‘this world pleases me, those others did not please me.’”

In other words, the concept of “tohu va’vohu” is not a description of pre-creation nothingness; rather it is a reference to previous abortive attempts by God to fashion a physical world – attempts that failed to satisfy Him and were therefore abandoned.

The theological conundrum this presents is clear and obvious. How are we meant to understand the idea that God tried and failed, having created chaos and disorder at first, and then that He was only happy with the version of creation with which we are familiar?

The Sefat Emet cuts to the chase by contrasting the disorder and chaos of the initial attempts with the order and stability that marked the final version.

Even before time had begun, God wanted to embed a crucial lesson of life into the creation narrative. Although we may be discouraged by a lack of success during the initial stages of a project, with none of the elements coming together as they should to produce a coherent whole, ultimately we need to know that success awaits those who persevere – even God!

Or, to borrow a line from Palmer, “once or twice, though you should fail, if you would at last prevail – try, try again.”