TOUGH ROUTE TO THE COVENANT OF PEACE 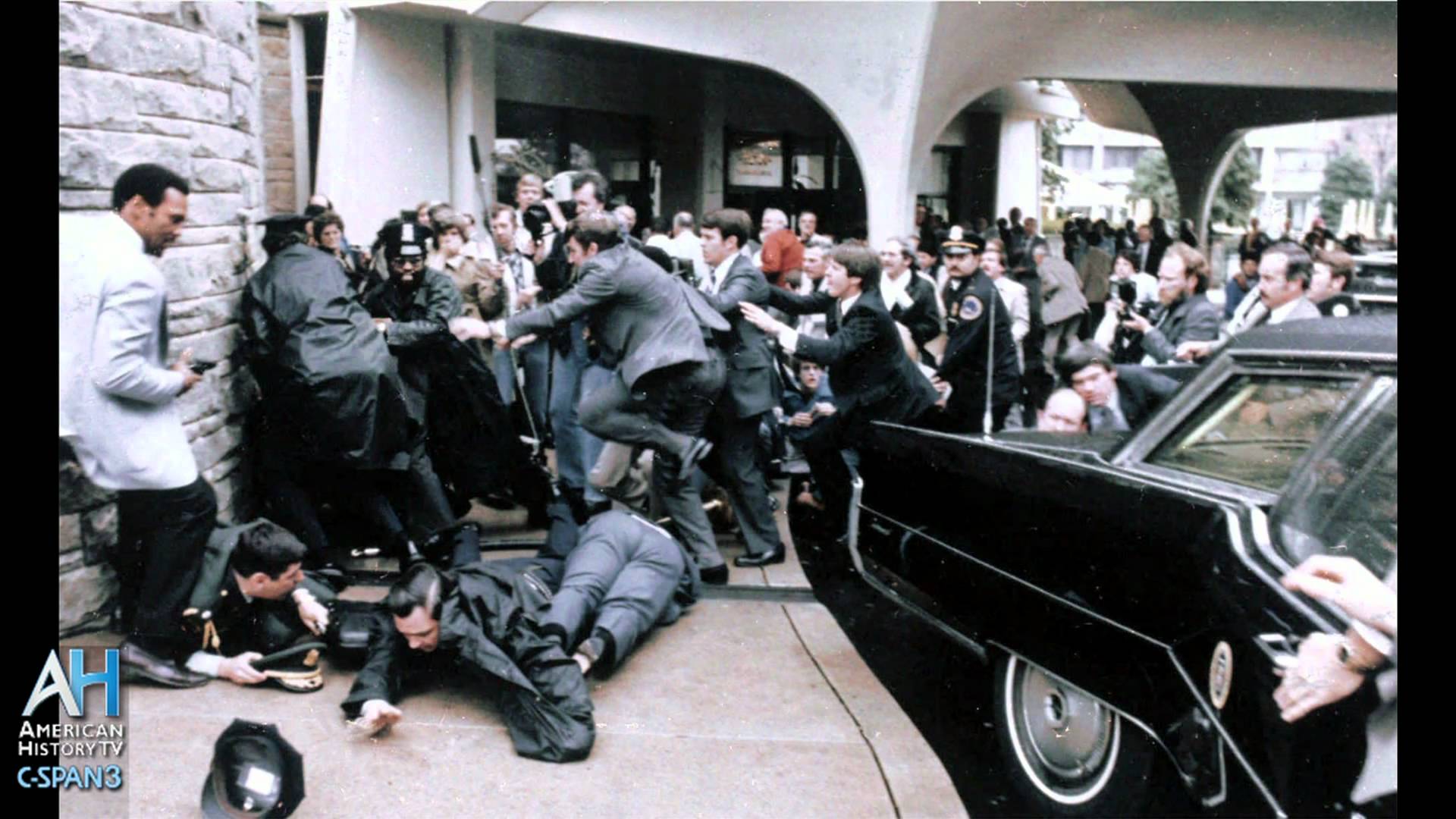 The news this past week has been overwhelming.

We have been inundated with stories – the dreadful murder of a priest in France by ISIS-inspired monsters, multiple terror attacks in Germany, continuing chaos in Turkey, the ongoing brutal siege of Aleppo – and of course the Democratic National Convention in Philadelphia, with events both inside and outside the convention center vying for our attention, not least an incident that involved the burning of an Israeli flag.

So you might be forgiven for having missed a news story that in any normal news climate would have dominated the headlines for days. I’m talking about the proposed release of John Hinckley after his 35-year incarceration in a secure psychiatric facility.

On March 30, 1981, Hinckley tried to assassinate Ronald Reagan, then just over two months into his presidency. Reagan survived, as did the three others who were wounded, although one of them, White House Press Secretary James Brady, was paralyzed in the attack, and died in 2014, after finally succumbing to the effects of the bullet Hinckley fired into his head that fateful day.

In a 103-page opinion published on Wednesday, U.S. District Judge Paul L. Friedman wrote that Hinckley no longer poses a danger to himself or others, and he should be freed in August.

The not guilty by reason of insanity verdict at the original trial was controversial enough, but Friedman’s decision to release him now just compounds that indignity exponentially.

Although, if one believes that imprisonment should be about rehabilitation rather than revenge, perhaps the extended or permanent incarceration of any individual, whatever crime they committed, is neither humane nor civilized. In an evolved civilization we should surely aspire to rise above our visceral instincts and act accordingly.

Perhaps both approaches are wrong. No judicial decision should ever be taken in an idealized vacuum, not only with regard to internal circumstances concerning the case at hand, but also with reference to external circumstances that might be affected by such a decision.

The mere fact that this news item was buried beneath a mountain of other more shocking news stories proves that Judge Friedman needed to reflect much more broadly before he ruled.

In a world under the weighty shadow of violent terrorism, all perpetrated by madmen who might to a greater or lesser degree be suffering from the same pathological sociopathic disorder that prompted Hinckley to fire those six bullets in 1981, must be a consideration in every judicial decision concerning Hinckley that might either encourage or discourage such individuals from perpetrating their gruesome fantasies.

And lest you think that the violence we hear about is confined to Europe and has no real relevance the U.S. – I urge you to think again. Islamic terrorism is a cancer that will spread wider and deeper before it is finally brought under some kind of control.

But that control will only happen if the system adapts to this new reality, a reality that requires tough measures and harsh reactions. We all know how Adolf Hitler was emboldened by the world’s weak responses to his ever-increasing belligerence in the lead up to World War Two.

Our world is in similar danger today, and yet its most prominent leaders utter platitudes and offer little by way of meaningful responses to the violence and barbarity.

In the week during which a knife-wielding savage slaughtered a harmless 86-year-old priest at the altar of his own church, the release of someone like Hinckley is not just obscene, it is unconscionable.

And whether or not it belongs in a legal ruling, Judge Friedman needed to make that exact point, and to find the legal route to keep Hinckley under lock and key, and then to suspend his home visits and any other leniencies that had been forthcoming over these past few years.

This week’s Torah portion begins with the fascinating episode of Pinchas, great-nephew of Moses, who carried out the extra-judicial execution of a senior Jewish leader whose immorality with a princess of Midian had so angered God that a plague had befallen the Jews, leading to the death of 24,000 people.

Moses had witnessed the same immoral act as Pinchas, and knew what to do, but he had failed to act, and it was left to Pinchas to lance the boil and ensure the survival of the Jewish nation. For this he was blessed by God, who told Moshe (Num. 25:12):

הִנְנִי נֹתֵן לוֹ אֶת בְּרִיתִי שָלוֹם – “behold I award him with the covenant of peace.”

But surely the covenant of peace is a strange reward for someone whose only appearance in the Torah is associated with an act of violence? Absolutely not! Pinchas’s gift from God is the perfect reward for, or, more accurately, result of his bravery in the face of a world gone mad.

Pinchas realized that Moses’ love of the Jewish nation, and his extraordinary concern for due process, simply did not equip him to deal with the crisis, and it was time for an ‘out-of-the-box’ response.

This did not mean his act was beyond the law; rather it was a case of ‘extreme situations call for extreme measures’ envisioned by the Torah, an approach that had lain dormant since the revelation at Mount Sinai.

We live in extremely tough times, not too different from the crazy uncharted era of the Pinchas episode. If we simply grasp for the same tools we normally use, we will certainly fail, and there will never be peace. It is no longer business as usual. This means that Hinckley needs to stay in jail, and that Muslim inciters and their enablers, who in ordinary times could invoke their first amendment rights, must be arrested and incarcerated.

And if, as seems to be the case, our leadership is either incapable or incompetent, we need to pray for an inspired Pinchas to act, so that we can usher in an era that will benefit from the “covenant of peace.”

John Hinckley jr. was released from institutional psychiatric care on September 10, 2016, three months after this article was published.