TO LIVE AND LEARN 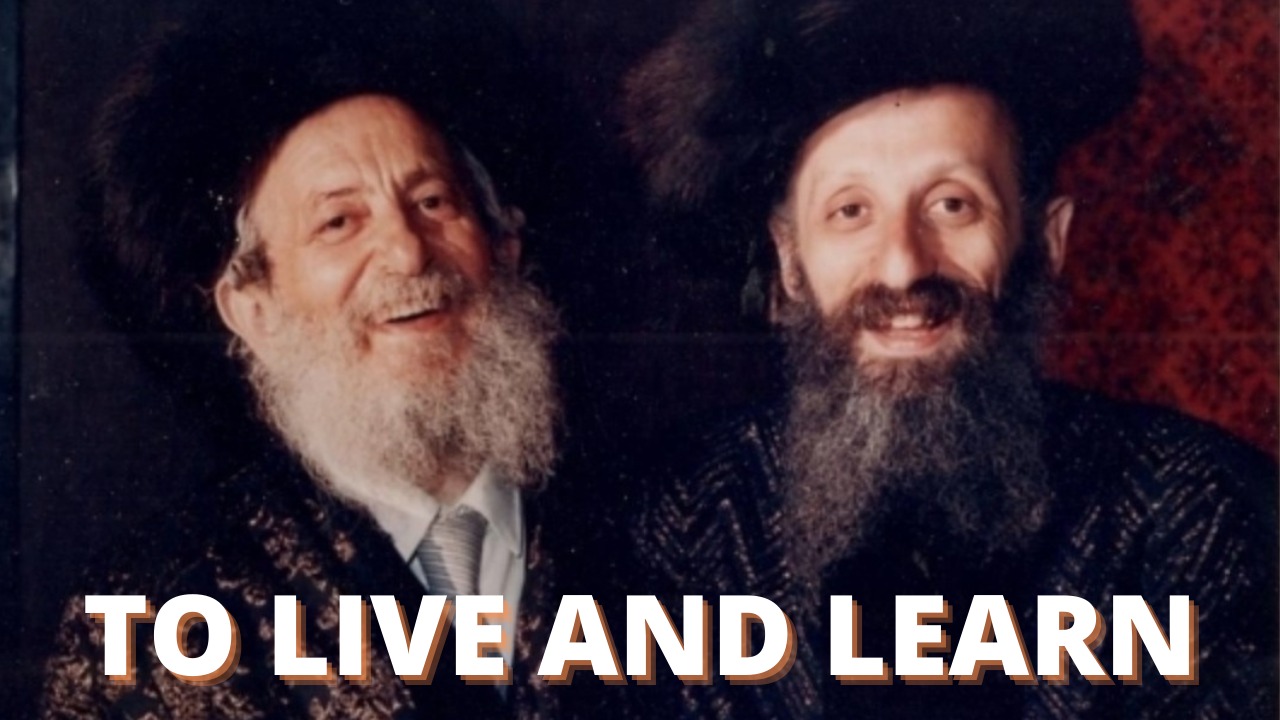 Devaki Raj is the CEO and co-founder of CrowdAI, an artificial-intelligence startup that “enables anyone to create high quality solutions to analyze imagery and video.” Educated at Oxford University, Raj is in her late twenties and began her career at Google Maps before co-founding CrowdAI. TechCrunch considers the startup a “company to watch,” and Forbes named Raj as one of its “30 under 30” in the science category in 2019. Earlier this week Raj sat for an interview with Aileen Black at Federal News Network to talk about the challenges of leadership in the startup sector.

Raj’s parents are both academics who “greatly influenced her leadership style” by giving her “the confidence to speak up,” she told Black. But it wasn’t enough. As a CEO she learnt that if she wanted to elevate her team, and gain their respect and loyalty, the best thing she could do was to “learn from everyone around you.” When everyone feels valued – so that even the CEO is learning from them – it creates an unbeatable dynamic, producing a solid platform for growth and success.

Writing for Forbes in 2016, another young entrepreneur, Samantha Harrington, wrote that “learning from everyone around me – from my teammate to my competitor to the random person I bumped into in the coffee shop this morning – is something I find increasingly valuable.”

All the important lessons of life are learned from the wide variety of people one encounters, and, as Harrington explained, she “learned how to be an entrepreneur through the stories of mentors’ successes and failures [and] how to run my company through conversations with small business owners about how they work and by listening to how a former boss learned how to be a good manager.” There is no one you meet who does not have something to teach you; our task is simply to be open to learning from them when we meet them.

The late Rabbi Dr. Abraham J. Twerski, who passed away earlier this year at the age of 90, was the author of over 90 books on a range of topics, from Torah, to Jewish ethics, to advice for addicts, and self-help.

In his book on the Torah portions, Twerski on Chumash, he cites a story he heard each year from his father during the week they read Parshat Lech Lecha. His father, Rabbi Jacob Israel Twerski (1899-1973), emanated from a family of Hasidic greats, most notably the Chernobyl Hasidic dynasty – and he was particularly fond of telling stories about Hasidic masters. This one was about Rabbi Meir, the Rebbe of Przemyslany (1783-1850), whose exemplary piety and compassion meant that he was revered as one of the premier Hasidic leaders of his generation.

Rabbi Meir maintained a particularly close friendship with the chief rabbi of Brody, Rabbi Shlomo Kluger (1785-1869). Temperamentally these two rabbis could not have been more different. While Rabbi Meir was a holy man with a common touch, Rabbi Kluger was a bookish scholar, whose legal opinions and numerous published works were eagerly sought by his colleagues, for whom he was an oracle of Jewish law.

Once, when Rabbi Meir and Rabbi Kluger met, they ended up spending several hours together. As he was about to leave, Rabbi Meir turned to Rabbi Kluger, and quoted a verse from Lech Lecha which describes an interesting meeting between Abraham and a local chieftain after the mission to rescue Lot from the four kings (Gen. 14:18): וּמַלְכִּי צֶדֶק מֶלֶךְ שָׁלֵם הוֹצִיא לֶחֶם וָיָיִן וְהוּא כֹהֵן לְקֵל עֶלְיוֹן – “And King Melchizedek of Salem brought out bread and wine; he was a priest of God Most High.”

The Talmud (Nedarim 32b) informs us that Melchizedek was Shem, son of Noah, who was principally known for his role as the dean of an academy devoted to spiritual pursuits and learning about God. Meanwhile, Abraham was renowned for his extraordinary hospitality and kindness.

“And now,” said Rabbi Meir of Przemyslany, “these two great men of faith finally met and spent some time together. What did they do while they were with each other? I’ll tell you what they did. Each one learned something from the other.”

With this revelation, Rabbi Meir offered a novel interpretation of the verse he had cited to demonstrate the point. The verse begins “King Melchizedek of Salem brought out bread and wine,” implying that Melchizedek, having spent quality time with Abraham, had fully absorbed the superlative qualities of his guest’s hospitable nature and become a gracious and generous host.

The verse seems to conclude with a description of Melchizedek, but, according to Rabbi Meir, it is not Melchizedek who is the subject of this statement, but Abraham: “And he” – meaning Abraham – “was a priest of God Most High.” Abraham, having spent quality time with Melchizedek, developed an elevated appreciation for spiritual pursuits and knowing God, and as a result was able to ascend to new levels that he had never reached before.

Rabbi Twerski concludes his piece by wondering why his father had repeated this story every year. After all, “he knew I had heard this interpretation several times.” He concludes that the lesson of learning from everyone you encounter is crucial if you truly want to remain a lifelong learner and that his father “wished to impress me with the importance of always being teachable, ready to learn something from every person.”

I could not agree more. It is a powerful lesson for us all.