TIME TO FOCUS ON THE POSITIVE 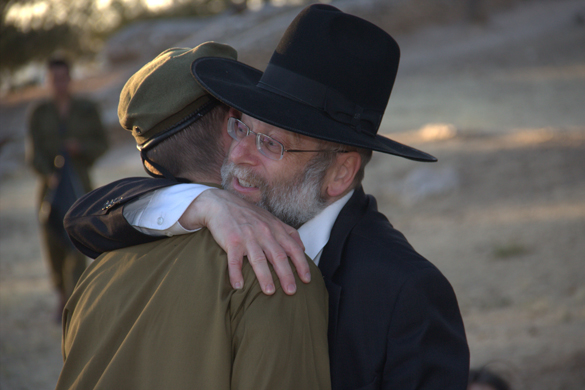 It is fair to say that Jews like to complain.

Indeed, I cannot imagine that this statement will come as a great shock to you. In Yiddish there is a word for it: “kvetching”! Jews like to ‘kvetch’.

Wherever we turn, and wherever we are, we see problems and threats, challenges and difficulties. In short, we are hypersensitive, and not shy to share our feelings. But I wonder if, on reflection, all our ‘kvetching’ is valid. And, more to the point, if it is helpful.

Interestingly, ‘kvetching’ is in our DNA, although it wasn’t called that in ancient Egypt. The Talmud notes that the word ‘וַיְהִי’ — which means ‘and it came to pass’ and is the word with which the Torah portion of Beshalach begins — always indicates a situation of distress. Which is puzzling, because the verse goes on to describe how the Jews were set free from slavery, and the reading concludes with the story of utter victory over the Egyptians, whose entire army drowned in the Red Sea.

Why would any of this be distressing?

The subtext here is that despite slavery, despite numerous miracles and having been materially enriched, when it came to leaving Egypt, the Jewish people were somehow reluctant to go and they hesitated, only departing when Pharaoh physically sent them on their way.

Is that not a good enough reason to begin the portion with a word that connotes distress, asks R. Tzadok?

I often feel that we need to take a step back and see positivity through the fog of problems that cloud our vision. In particular, when it comes to the State of Israel, we tend to focus on the problems it faces, and the challenges it has to endure, both from external threats and internal conflicts, instead of focusing on the wonders of its existence.

I would so much prefer to focus on the positive. On the solutions that are already there, taking root and creating a better future for the Jewish people.

One of these success stories is Nahal Haredi, a specialist ultra-orthodox unit in the IDF that is the resolving the problem of integrating this segment of Israeli society into the military.

Rather than focus on the status quo that so many find problematic, let us all celebrate the genesis of a solution that will allow Israeli society to become united, and thereby stronger.