TIME TO CANCEL THE CANCEL CULTURE 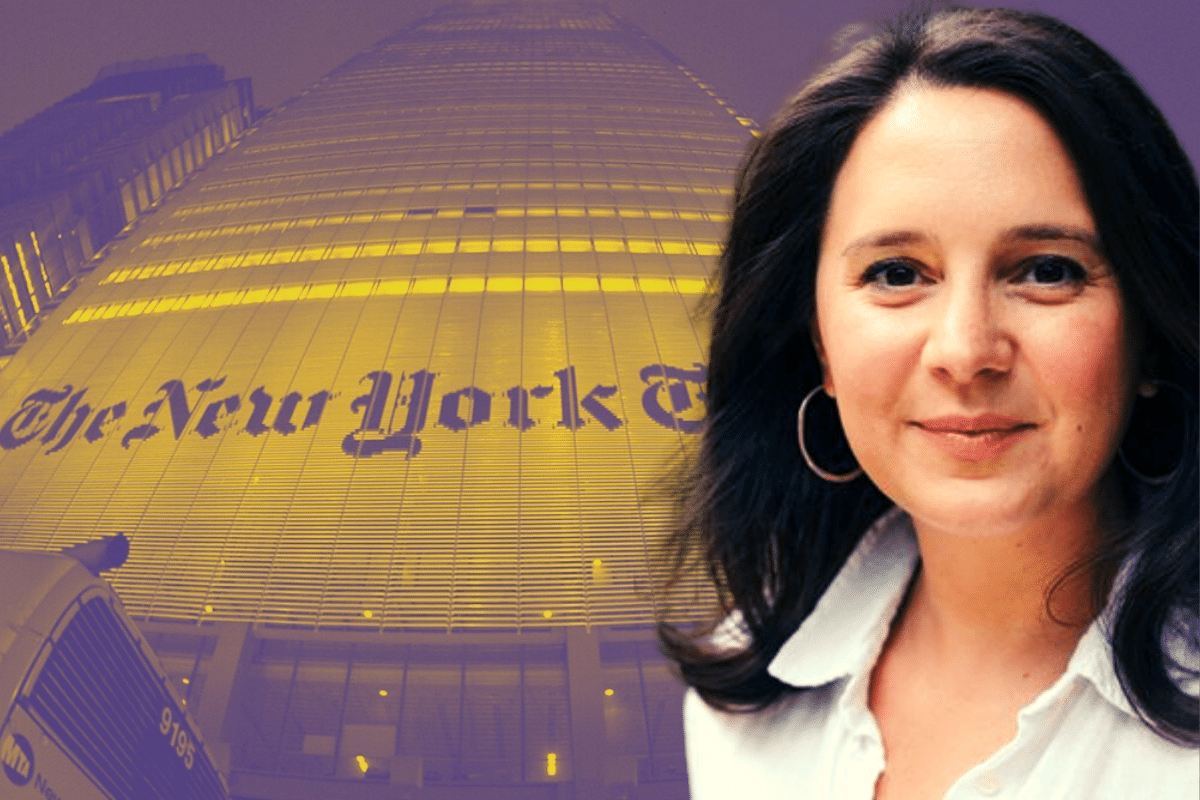 This week, the fightback against “woke culture” – the almost Orwellian control of what one is allowed to think and say in polite company – finally got underway in earnest.

Bari Weiss, a well-credentialled left-wing journalist, announced her resignation from that bastion of liberal journalism, the New York Times, effective immediately, simultaneously publishing a sharply worded resignation letter she had written to the newspaper’s proprietor, A. G. Sulzberger.

“A new consensus has emerged in the press,” she wrote, “… truth isn’t a process of collective discovery, but an orthodoxy already known to an enlightened few whose job is to inform everyone else.” But truthfully, if all we had to tolerate was a bunch of self-righteous wokes forcing us to hear them out, it wouldn’t be that much of a big deal – after all, we’ve all been forced to listen to the vehemently delivered opinions of those we disagree with at one time or another. And once we’ve heard them out, and politely (or impolitely) offered our own alternative viewpoint, the conversation ends there and life goes on.

Well, that’s not the case anymore. The difference today, as Weiss’s own experience highlights with bells ringing and red lights flashing, is that “wokeism” – which is ostensibly there to offer safe haven for those who are vulnerable to abuse and prejudice – has now evolved into what is known as “cancel culture”.

If you have the temerity to disagree with the most up-to-date acceptable opinion on anything from politics to sexuality, or the environment – then you will likely be subjected to a “cancel” campaign on social media, namely a concerted effort by a mob of saboteurs to delegitimize you, shame you, and even get you fired from your job.

Just listen to what Bari Weiss had to say in her letter to Sulzberger: “My own forays into Wrongthink have made me the subject of constant bullying by colleagues who disagree with my views. They have called me a Nazi and a racist… Several colleagues perceived to be friendly with me were badgered by coworkers. My work and my character are openly demeaned on company-wide Slack channels where masthead editors regularly weigh in. There, some coworkers insist I need to be rooted out if [the newspaper] is to be a truly “inclusive” one, while others post ax emojis next to my name. Still other New York Times employees publicly smear me as a liar and a bigot on Twitter with no fear that harassing me will be met with appropriate action. They never are.”

A few months ago, the British TV presenter Piers Morgan was subjected to a determined online campaign to get him fired for his non-woke views on gender identity. Having panned a BBC film which suggested that there are 100 different genders, he bickered with a LBGTQ studio guest who later launched a cancel campaign on social media, including a petition to get Morgan fired.

At a follow-up studio debate with the same activist, Morgan let the guy have it, telling him there is nothing more narrow-minded than not being open to debating those who disagree with you, and that the campaign to get him sacked was much more intolerant than anything Morgan was being accused of.

“The problem with liberal people today is they are so illiberal, they are only interested in making people think like them and agree with them,” Morgan said.

Another celebrity who has come under fire for what she regards as her feminist-influenced skeptical views on transgender and binary gender is Harry Potter author JK Rowling. Not a week goes past without multiple new condemnations and intensified online bullying, particularly after the publication of her thoughtful if controversial blog-piece last month, in the wake of a saga that began after she tweeted her support for Maya Forstater last December.

Forstater, a tax advisor who lost her job for ‘transphobic’ tweets, had taken her employers to an employment tribunal in an attempt to get a judge to rule on whether her philosophical belief that a person’s sex is determined by biology is protected by the law. Remarkably, the judge ruled that it wasn’t. In the meantime, Rowling’s support for Forstater was apparently a trigger for transgender activists, and they have made her life miserable ever since.

The tyranny of wokeism and online harassment has infiltrated itself so deeply into modern life that we barely notice it until it affects us, and while A-list celebrities may be able to withstand the effects of torrents of abuse they must endure for their ‘controversial’ views, lesser mortals subjected to “cancelling” – people like Bari Weiss, for example – can lose their jobs, their livelihoods, their reputations, and occasionally their mental stability or even their lives, as a direct result of insidious campaigns to destroy them.

How ironic, that those who purport to stand against the underdog’s mistreatment by society have turned into a mob of self-righteous bigots, with no concern for the suffering they are causing to millions of ordinary people by their actions and behavior.

This mob has resorted to nothing less than the methods of Soviet dictator Joseph Stalin, who is purported to have said “you cannot make a revolution with silk gloves,” and in the late 1920s personally authorized the death by starvation of approximately 600,000 kulaks, middle-class peasants whose “sin” was that they owned land and made money by selling their produce.

In fact, the Kulaks eked out a meager existence from the small parcels of land they owned, exploited no one, and certainly bore no responsibility for the excesses of the Tsarist regime. But none of this mattered as far as Stalin was concerned. To him achieving the result was far more important than any methods employed to get there. And so, if the success of the communist revolution required innocent victims – firstly they weren’t so innocent (after all, who is?); and secondly, it was a price worth paying.

There is a verse in Mattot that exemplifies Judaism’s abhorrence of such an ideology. After the tribes of Reuben and Gad requested permission to settle in the plains of Moab, they offered to be at the vanguard of the conquest of Canaan, so that no one would say they had opted out of being part of the task that lay ahead for the nation as a whole.

Moses accepted their offer, and concluded his response by saying (Num. 32:22): “and afterward you shall return—you shall be clear before God and before Israel.”

The plain understanding is that once these tribes had honored their military obligations, they could return to the plains of Moab in the knowledge that they were free and clear going forward.

But the Talmud reinterprets the Hebrew word “nekiyim” – ordinarily translated as “clean” or “clear” – to mean “guiltless” or “faultless” (Shekalim 3:2). Even when fighting for something you believe in, every precaution must be taken to ensure there is no possibility of impropriety, or even the suggestion of it. Judaism is very clear that the ends never justify the means if those means are destructive and hurtful.

Moses wanted to stress the fact that if after the conquest of Canaan the behavior of Reuben and Gad indicated they had been less than forthright about their true intentions, it would call into question everything they had done, even the good stuff. No campaign that is underpinned by skullduggery can ever be held up as a paradigm of virtue.

With the resignation of Bari Weiss from the New York Times, and her accompanying letter, those on the left who suffered the indignity of guilt by association may finally wake up to the fact that their cause has been devastatingly hijacked and damaged by wokeism and the cancel culture.

Let us hope that with a little wind in its sails, the deteriorated political climate of the western world can now begin to come to its senses, and reject the bullying and extremism that has dominated the atmosphere for far too long. It  is time for all of us to be “faultless in the eyes of Israel and God.”