THE VEXED ISSUE OF WHO IS A JEW 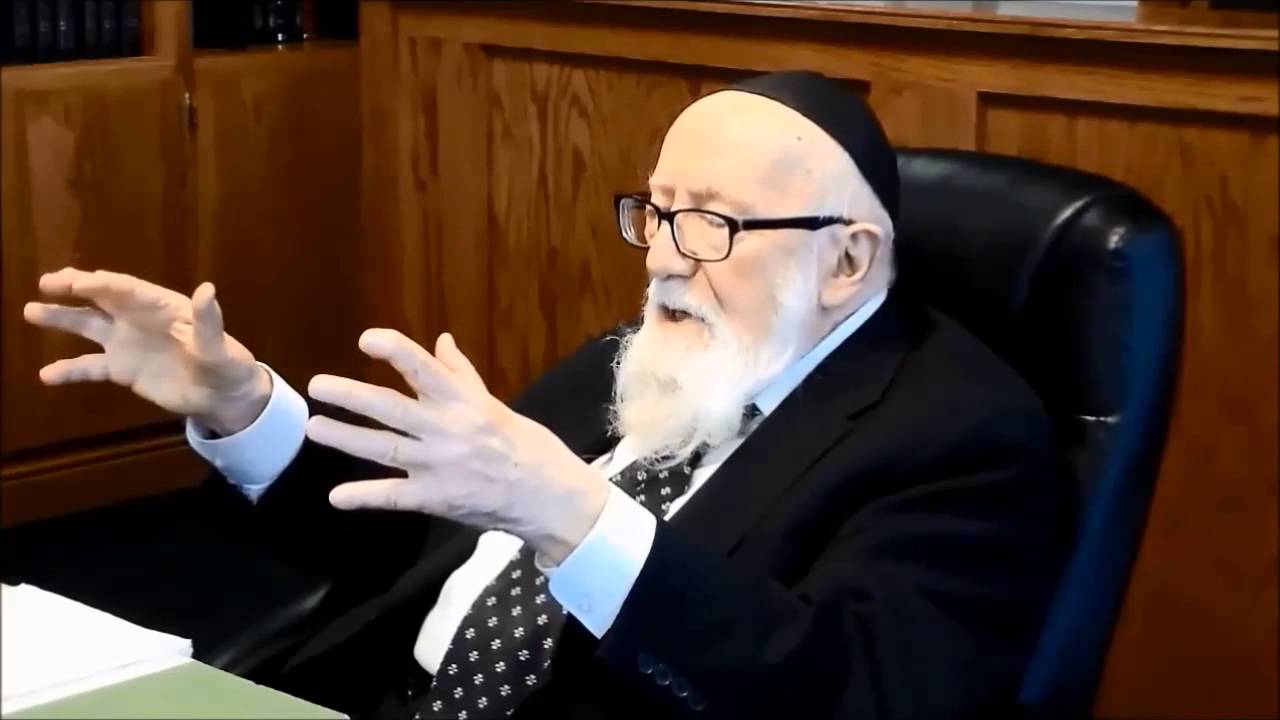 Since its founding in 1948, one of Israel’s most contentious problems has been trying to define ‘Who is a Jew?’

The premise behind Israel’s creation was to provide Jews with a country where they could live without ever again having to suffer the scourge of antisemitic persecution.

In 1950, Israel passed the ‘Law of Return,’ which gave any Jew the right to live in Israel and obtain Israeli citizenship. As wonderful as this was, it immediately triggered the question of how Israel should define someone’s Jewish status.

Initially, the whole issue was a moot point; a fledgling country that was struggling economically and was under constant existential threat was hardly an attractive prospect for anyone if they were not deeply rooted Jews and their love for their eternal homeland exceeded any concerns they may have had for their own safety or material success.

But as Israel grew and thrived, and then began to emerge as one of the most prosperous newly established countries of the post-war era, the number of people who wanted to be considered Jewish and be entitled to Israeli citizenship increased.

After Israel’s incredible military victory in the 1967 Six-Day War, the problem grew exponentially. In 1970, in response to this evolving situation, Israel’s lawmakers modified the Law of Return. Under the reworked legislation, if someone wasn’t a Jew according to Jewish religious law, they would still be entitled to Israeli citizenship as a ‘Jew’ – but only if they had at least one Jewish grandparent or had married a Jew.

This was essentially the same definition of a Jew set out in Nazi Germany’s infamous Nuremberg Laws, and by contemporary antisemitic regulations in Soviet Russia. The rationale behind Israel’s decision to go with this definition, as opposed to one governed by the Talmud and corresponding halachic literature, was to ensure that anyone who was a victim of state sponsored oppression because of their Jewish status would be able to seek refuge in Israel.

Despite this humane approach, the new law did not mean the grandchild or spouse of a Jew would automatically be considered Jewish. In Israel, all ritual matters are organized and determined by the state funded rabbinate, which is Orthodox, and the low-bar definition set by the amended Law of Return was not an acceptable standard according to the halacha.

And so an anomaly was created: Israeli ‘Jews’ who are not Jewish.

Meanwhile, the whole issue of converts was deliberately sidestepped. Orthodoxy does not recognize Reform and Conservative conversions, whether they are performed in Israel or abroad. Despite this, Israel’s legislators decided to allow non-Orthodox converts the right of return, while determinations of Jewish status were left to the rabbinate.

This passing-the-buck strategy has inevitably resulted in all kinds of legal problems for non-Orthodox converts wishing to live Jewish lives in Israel. Over the years, numerous efforts have been made to create an Israeli conversion program that would take into account the complexities of this situation by offering any such converts the chance to upgrade their conversion to an Orthodox standard, thereby resolving any difficulties. To date no such effort has resulted in success.

In recent months, conversions completed outside Israel have once again become a hot topic. Only now even Orthodox conversions are being challenged – and rejected – by the Chief Rabbinate.

This week, it emerged that a Ministry of Religious Affairs bureaucrat had rejected three conversions endorsed by Rabbi Gedalia Dov Schwartz, one of the most senior dayanim in the United States. Rabbi Schwartz heads both the prestigious Beth Din of America and the Chicago Rabbinical Council.

To even begin a discussion about his impeccable credentials is to fall into the trap of defending something who needs no defense. The rejection of his conversion endorsements by some pen-pushing desk clerk with ambitions above his station is nothing short of an utter disgrace.

Rabbi Schwartz doesn’t need me or anyone else to defend his honor. His reputation speaks for itself. Those who impugn him succeed only in impugning themselves.

My concern is for the three converts, and for the numerous other converts, whose commitment to Judaism has been questioned long after that commitment was made, and after many years of observing mitzvot in good faith.

I am equally concerned with how non-Orthodox converts are mistreated by rabbinate officials. In fact, mainstream Orthodox attitudes in Israel have troublingly become increasingly insular over the years, with no slack given to anyone who is not a “gold standard” Jew.

I have news for these individuals. If they think they are better than any other Jew, aspiring Jew, or gentile friend of the Jews, and look down disparagingly at them, then they are not a “gold standard” Jew either. Welcome to the club.

Nitzavim begins with a strange opening statement by Moses to the nation, as he begins to address them (Deut. 29:10):

“You are all standing here today before God – leaders, elders, officers . . . and the converts who are within your camp.”

The commentaries query the necessity of listing each individual category after Moshe had already included them in the all-inclusive opening phrase ‘you are all standing here today.’

One answer is that any whole is made up of many parts, and each part is crucial, even if it is not equal to the others. By enumerating each individual subgroup, Moshe was sending a message down through history: never fall into the trap of believing that your superiority will ensure your survival.

Unless you are fully integrated with all the other subgroups, and do everything you can to integrate each subgroup into the whole, your fate is no more secure than you perceive theirs to be.