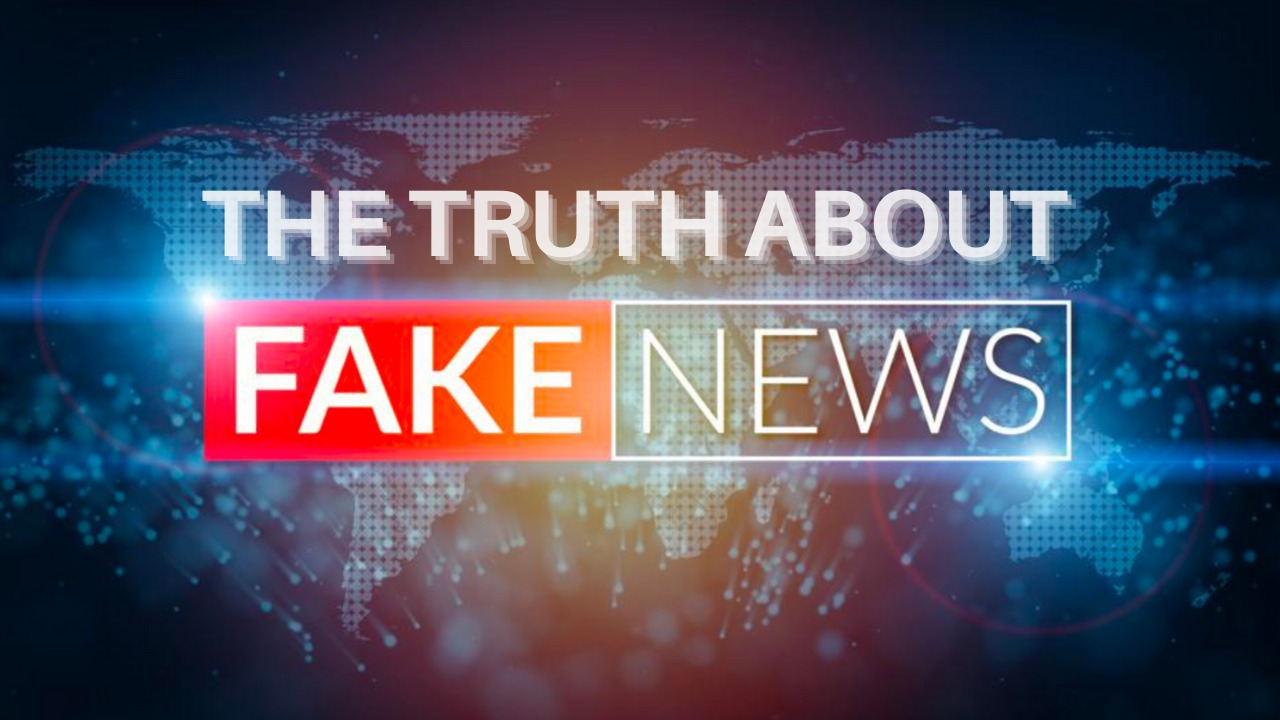 Have you ever heard of Veles (pronounced “veh-less”)? I don’t expect you have. It’s a small town in a European country called North Macedonia, until 1991 a province of Yugoslavia. Truthfully, this sleepy little city – that was once part of both the Byzantine and Ottoman Empires, and which included the name of Marshall Tito in its official name between 1945 and 1996 – should have no bearing on the twenty-first century.

Indeed, Veles might well have retained its obscurity had it not been revealed in 2016 that a group of intrepid Veles-based teenagers had set up and were coordinating more than 140 websites which actively promoted fake news articles in support of the then U.S. presidential candidate Donald Trump. “I started the site for an easy way to make money,” a 17-year-old Veles resident who set up a website called DailyNewsPolitics.com told BuzzFeed, as reported in the New York Times. Ironically, you couldn’t make this stuff up.

The “fake news” phenomenon is actually fascinating. While not entirely new, it has blossomed in the age of internet and social media, with unverified and patently false stories gaining traction and then going viral with alarming speed, causing untold damage and leaving disaster in their wake. After all, which mainstream outlet would ever have had the audacity to publish false stories like “Pope Francis Shocks World, Endorses Donald Trump for President” and “FBI Agent Suspected in Hillary Email Leaks Found Dead in Apparent Murder-Suicide”?

Donald Trump likes to tell us that he was the first tier-1 politician to use the phrase “fake news” – but guess what, that’s fake news. The first major politician to use the term was none other than his erstwhile election opponent Hillary Clinton, on 8 December 2016, when she railed against “the epidemic of malicious fake news” in a speech to supporters, adding that “it is now clear that so-called fake news can have real-world consequences.” Trump turned the phrase into a media-bashing weapon soon after taking office, the first time when responding to a question posed to him by CNN reporter Jim Acosta in January 2017 by telling him “you’re fake news.”

But although fake news may not have been known by that name before 2016, and there were certainly no centers of misinformation with an international reach like Veles before then, the concept of fake news is as old as information itself. The British philosopher and statesman Francis Bacon (1561-1626) was already writing about it in 1620, noting that it is human nature to “seize eagerly on any fact, however slender, that supports his theory; but will question, or conveniently ignore, the far stronger facts that overthrow it.” Modern psychology refers to this as “confirmation bias” – the desire to see things only from our own perspective, and to dismiss any information that undermines our viewpoint, or even to airbrush it out completely.

Most of what is referred to as fake news is not actually completely fake; it generally contains elements of truth, or is at least derived from an existing truth. Everything boils down to presentation, context, perspective and circumstances. Individual facts may be true, or even a combination of facts, but do they represent an objective truth? Media outlets, even those that pride themselves on objectivity, are by-and-large riddled with bias and prejudice, which inevitably affects how they tell a story, or even which stories they choose to tell. Inconvenient facts are omitted, while those that underscore the viewpoint of those writing the story are all included.

In tabloid newspapers, or on presenter-fronted TV programs, facts that are in line with the media-outlet’s stance are exaggerated or repeated; meanwhile no credence or space is allowed for a broader, more nuanced presentation of the facts. On social media it’s even worse. Often, a 15-second clip of some eye-jarring infraction becomes the sole source of ‘truth’, and anything that may have happened before or after the clip was shot – which might mitigate or offer perspective – is consigned to irrelevancy.

One of the characteristics that define lashon hara is that it isn’t an outright lie. In which case, what is so bad? Why would the Torah want to ban the dissemination of truth? The answer is – that is exactly the point. Just because something is true doesn’t mean it reflects the whole picture. It can be fake news – a distorted picture, calibrated to vilify, or to present a slanted point-of-view. The Torah prohibits lashon hara because it represents a one-sided, negative view of its intended target, even if it is based on fact, turning someone who has erred in one small aspect of their behavior into a full-on monster with no redeeming features.

And this is a lesson that can be learnt from tsara’at. Although it may only be a tiny spot of discoloration, tsara’at contaminates an entire person, or a suit of clothes, or an entire house. The sin of lashon hara is reflected in the punishment, teaching the perpetrator that what they did to their intended target was a heinous wrongdoing. The one aspect of information they used to malign the target of their lashon hara was the ultimate form of fake news, undermining the totality of that individual, and causing them untold damage.

You may not be from Veles, nor even have heard of it before today – but that doesn’t mean you are immune from the dangers of becoming a purveyor of fake news. The fundamental lesson of Tazria and Metzora is that molehills can become mountains, and we must be ever diligent not to fall into the trap of fake news – both by spreading it or by believing it.