THE TORAH IS SO CLOSE TO YOU 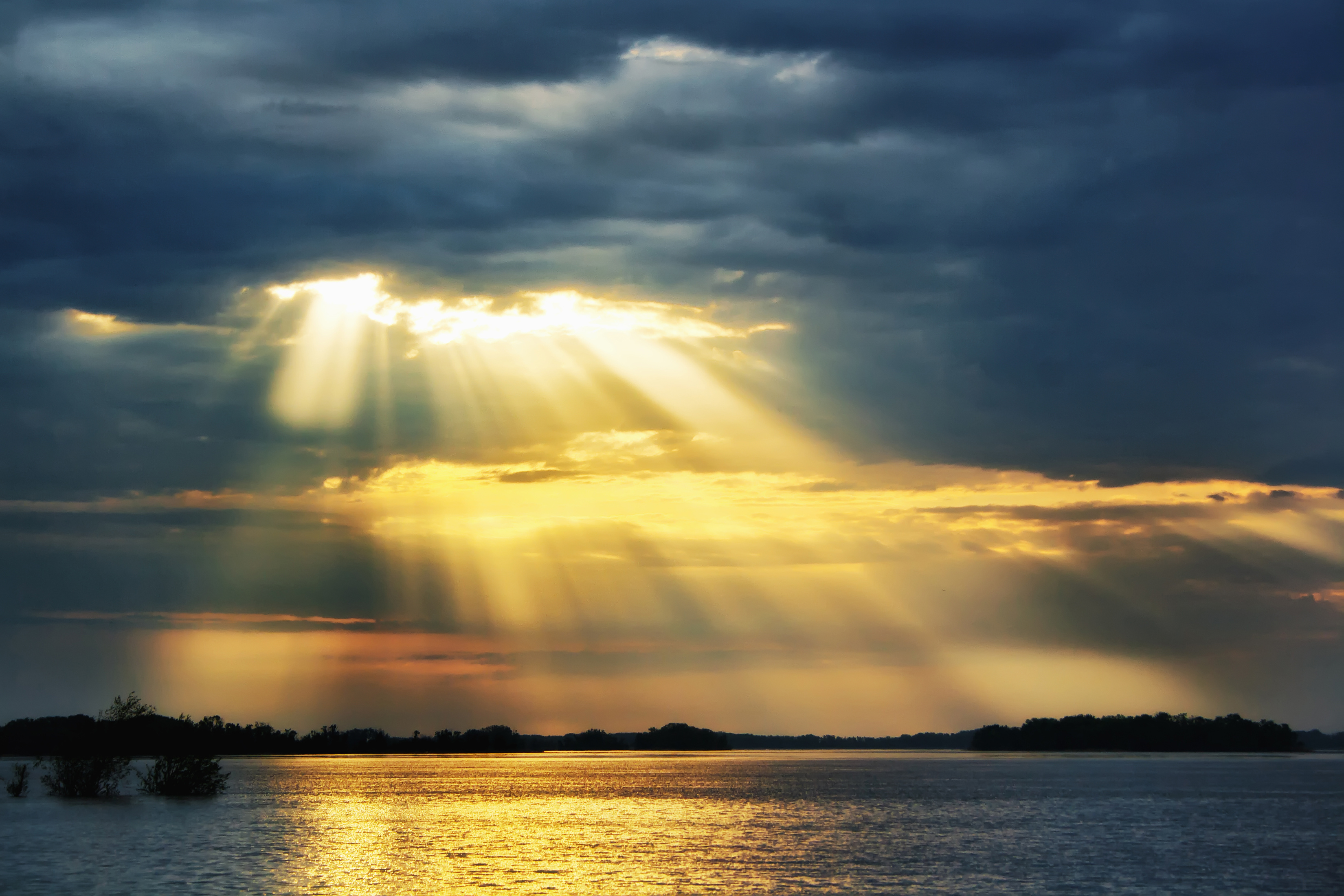 What exactly is Moses trying to say, and why does he take so long to say it?

The Talmud (Shabbat 88b) records an interesting interaction that took place when Moses ascended Mount Sinai to receive the Torah.

The angels challenged God: “What is this mortal doing among us?” they asked. Moses said “I have come to take the Torah to the Jewish people.”

The angels ignored Moses and said to God: “leave the Torah with us and we will honor and cherish it.”

God turns to Moses and says “go ahead, you answer them!” and so Moses responds, “My dear angels, just take a look at what the Torah commands – ‘I am the Lord your Gd who has taken you out of the land of Egypt,’ and ‘Honor your parents.’ Do angels have fathers and mothers? Were angels enslaved in Egypt? Do angels have a selfish or evil inclination? Obviously the Torah was intended for souls in physical bodies, confronted with the realities of a material world.”

Moses has a valid point, but that being the case the question can be easily reversed – what were the angels thinking? Were they not aware of these basic aspects of the Torah mentioned by Moses?

The Zohar states that when God created the world he used the Torah as a blueprint: Istakal B’oraita V’bara Alma – ‘God peered into the Torah and created the world.’ What can this possibly mean? God read the story of Adam and Eve, and knew what to do because He had the advance copy of the script in front of Him? Are you kidding? He wrote the script as it happened!

The reality is that Torah exists on many different levels. The Torah we study in our world is the lowest manifestation of a Divine wisdom that has its roots in the essence of God Himself. The laws of the Torah and the historical narratives of the Torah are a reflection of spiritual truths that exist in the celestial worlds. The higher the “world” is spiritually, the more abstract and refined the levels of Torah are in that “world”.

The angels were quite aware of the contents of Torah. Their argument was, why risk allowing the Torah to descend to its lowest expression–the material world–a world filled with temptation, selfishness, and evil. Leave the Torah in its spiritual state. We, the angels, will appreciate its value and never fail it. We will keep it safe.

Moses’ response was, “No, absolutely not.” The whole purpose of Torah is that it descends down to the furthest reaches of God’s universe, our physical world, where materialism and evil abound. It is in our mundane world that God wishes to dwell. This is accomplished through the study of Torah and the fulfillment of Mitzvot in an environment where evil and temptation exist, necessitating sacrifice and conscious choices to do what is right. This imbues our actions with meaning and significance and enables us to refine and elevate our environment.

There is a fascinating book called The Disowned Self written by Canadian psychologist Nathaniel Branden in 1971. The book explores, “the problem of self-alienation – a condition in which the individual is out of contact with his own needs, feelings, emotions, frustrations and longings, so that he is largely oblivious to his actual self and his life is the reflection of an unreal self, of a role he has adopted.”

The idea behind the book is that all of us have subconscious demons that we seek to bury as deep as we can. Branden explains that these buried demons are constantly trying to break out into the conscious, and you need a lot of emotional energy to suppress them and keep them buried, and in order to prevent the demon from emerging you develop all kinds of defenses. This, says Branden, can cause numerous psychological problems that manifest in one’s daily life.

But there’s another solution to dealing with demons — if one embraces the fact that we are not angels who don’t have any demons. We are humans, composed of good and bad, and rather than pretend that the demons don’t exist, we need to channel those demons in the right direction.

Instead of burying anger and pretending it doesn’t exist, channel it towards passion for justice. Are you full of lust? That’s great! Be lustful for permitted relationships. Are you greedy? Good. Be greedy for good deeds. To have the most beautiful Tefillin, or Etrog, or Menorah. Don’t try to bury your desires as if they don’t exist, because they are very real.

The Tiferet Yisrael commentary on Mishnah quotes an ancient Midrash about a King who had heard about Moses’ greatness, and sent artists to draw a picture of his face and bring it back to him. When they brought it to him, he consulted his physiognomists, who told him that Moses had the face of a narcissist, and that he was an arrogant, deceitful, evil man.

The King was so shocked at what he heard, that he decided to go and meet Moses for himself, to see if they were right. When he arrived at Moses’ tent in the wilderness, he saw the embodiment of spirituality in a human being.

Surprised that his experts had got it so wrong, the King asked Moses if he could explain. “Sure I can,” said Moses. “Your physiognomists can only describe what a person looks like he could be, but what a person actually is will be a choice that person makes himself.”

Moses told the angels that the greatness of the Torah is not evident in Heaven, only on Earth, where people can sin and choose not to sin – not by pretending that are angels, but by admitting they are human beings and rising to that challenge.

The Mitzvot are not in Heaven, they are not somewhere overseas, they are right here, in us – in our mouths, and in our hearts, and in all of our imperfections – “la’asoto” – that is how we do them, and that is the greatest glory for God.