THE FIRST STAGE OF THE MESSIANIC ERA 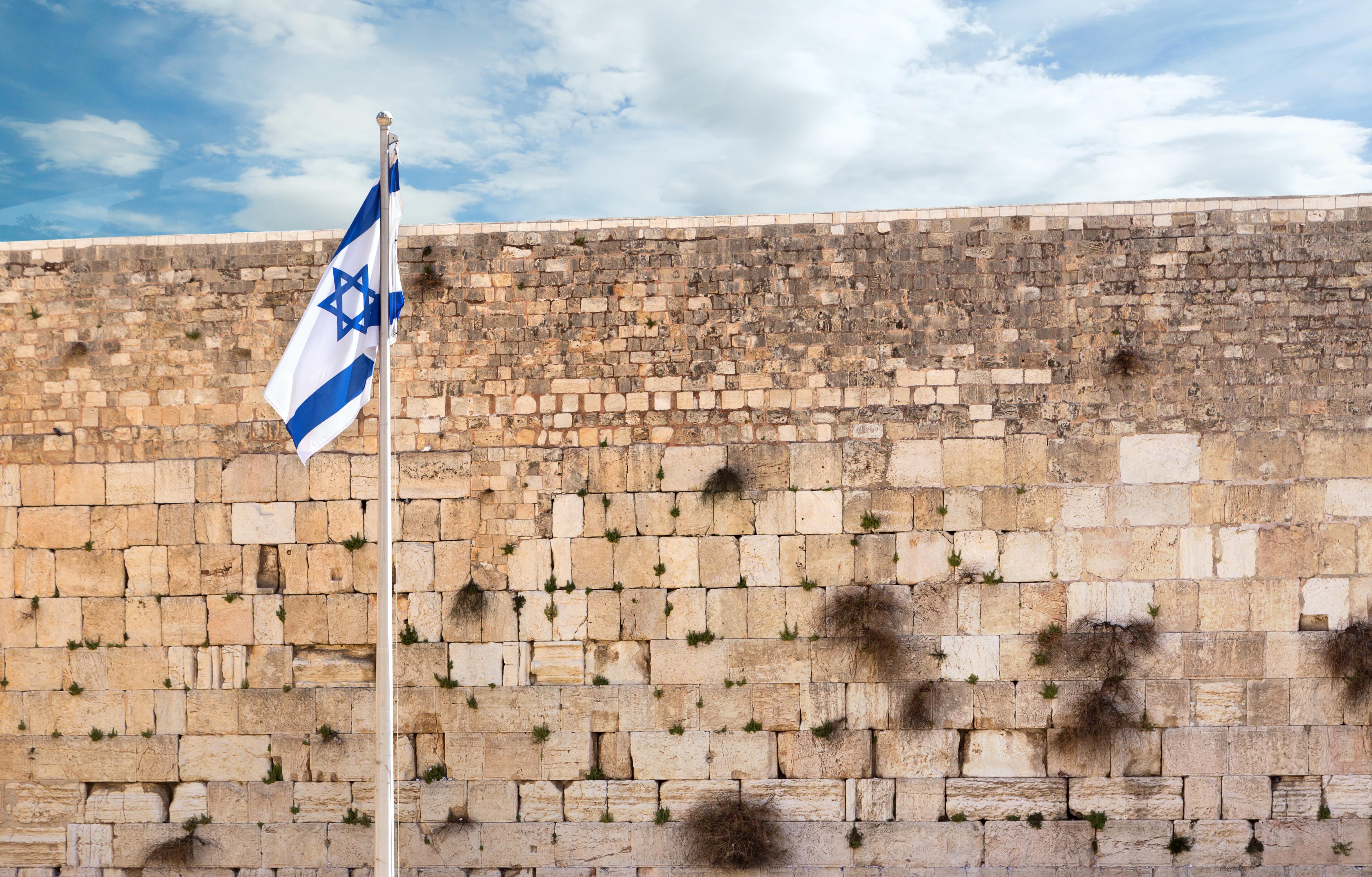 One of the great mysteries of the Jewish faith in modernity is the instinctive antipathy that certain segments of the most religiously observant Jews feel towards the existence of the State of Israel.

Although total revulsion for Israel is confined to a tiny proportion of the ultra-orthodox, as they are known, even among the remainder, the idea of Jewish hegemony in our ancestral homeland, and that this phenomenon heralds the Messianic era, seems to be anathema to their religious equilibrium.

The reasons behind this distaste towards Israel vary. At their core, though, is a profound feeling that in the final countdown towards a Messianic age, particularly after two millennia of endless and excruciating persecution, events leading towards the Messiah’s arrival will self-evidently be miraculous and wondrous.

Crucially, it makes no sense to this group of devout Jews that the “end of days” depicted by our ancient prophets could be initiated by irreligious Jews, and supported by very temporal and quite fickle international bodies and gentile nations.

Their expectation for this period is nothing less than a splitting-of-the-red-sea situation, or a Divine revelation of Sinaitic proportions – in other words, clear indications from God that the redemption process is afoot.

It follows that adopting a narrative which flies in the face of such high-bar theological anticipations is a painful concession, and for some in the ultra-orthodox community it is simply too much to take on board.

The alternative interpretation – that the existence of the State of Israel has no theological repercussions – is the one that has consequently been adopted as a preferred option, even if it defies so many features of Israel’s reality, not least the clear fulfillment of ancient prophecy in so much that has happened there over the past century.

It is certainly the case that the Prophets and Talmud predicted that Messianic redemption would be accompanied by miraculous events. The prophet Isaiah (11:6) famously declared that in the Messianic age, the “wolf will live with a lamb, a leopard shall lie with a kid-goat, a calf and lion cub … will all live together, and a small child shall lead them.”

But Maimonides dismissed the entire concept of miracles associated with the Messianic era (Laws of Kings 12:1), and renders Isaiah’s prophecy as an allegory predicting that Jews would eventually live peacefully with their erstwhile enemies, evil nations that Isaiah compared to leopards and wolves.

But many great rabbinic philosophers and theologians have disagreed with Maimonides’ opinion, which is why the devout Jews who refuse to see modern Israel as the first stage in our final redemption feel justified in their oppositional stance.

Nonetheless, and despite their pious religiosity, they are utterly mistaken. It is entirely conceivable that the redemption process will be divided into two separate periods. The first period will conform to the laws of nature, while the second period, commencing with the resurrection of the dead, will not.

The question that those who reject this natural-order-followed-by-miracles construct struggle with is “why?” Namely, if the Messianic era will be the ultimate realization of God’s plans for the physical world, why would it be limited to the laws of nature? Surely it should unfold entirely miraculously.

Rabbi Naftali Tzvi Yehuda Berlin (1816-1893), in the introduction to his commentary on the Book of Numbers, queries why the Talmudic sages chose to refer to it as “Sefer Pekudim” (Book of Counts). While it is true that there are two censuses recorded in Numbers – one at the either end of the book – by no means can they be described as the book’s dominant theme.

The first census took place at the beginning of the 40-year period in the wilderness, and the second, recorded in the portion of Pinchas, took place at the end. Rabbi Berlin suggests that if we examine both counts carefully we discover the incredible shift that occurred between the first year in the wilderness, and the last, and that this profound transition is what Numbers is all about.

One might think that a census is a census, and that both censuses were identical in their execution and basic result. Upon closer examination, however, it becomes evident that there are significant differences between the two.

One example is that in the first count, the group of three tribes representing the children of Rachel – Manasseh and Ephraim as sons of Joseph, and Benjamin – is led by Ephraim. In the second count, however, Manasseh is elevated to first place over his brother Ephraim.

This is easily understood if one factors in the 40-year difference. During the first year in the desert, the nation’s needs were taken care of via various overt miracles. Midrashic sources inform us that Ephraim was on a more elevated spiritual plane than his brother, devoted to Godly pursuits, and in every respect quite unworldly. For this reason, in the first census he was named first.

But fast-forward forty years, when the nation was about to embark on a military conquest to take possession of the Promised Land. It was time for God to wean the nation off the miracles that had sustained them, and instead, they needed to learn how to fend for themselves.

At that stage it was Manasseh who stood at the helm, as he was the practical son who had helped his father Joseph with Egypt’s administration.

The notion that the advent of the Messianic age will come in the form of miraculous events at the hands of unworldly people is a misnomer that is undermined by this subtext in the Book of Numbers. Rather than waiting for miracles to happen, we must make our own miracles happen, using the natural order to realize the dream predicted by our prophets.

It is only by embracing this first stage of the process that we can hope to merit the second.