THE SPLIT IN SLABODKA 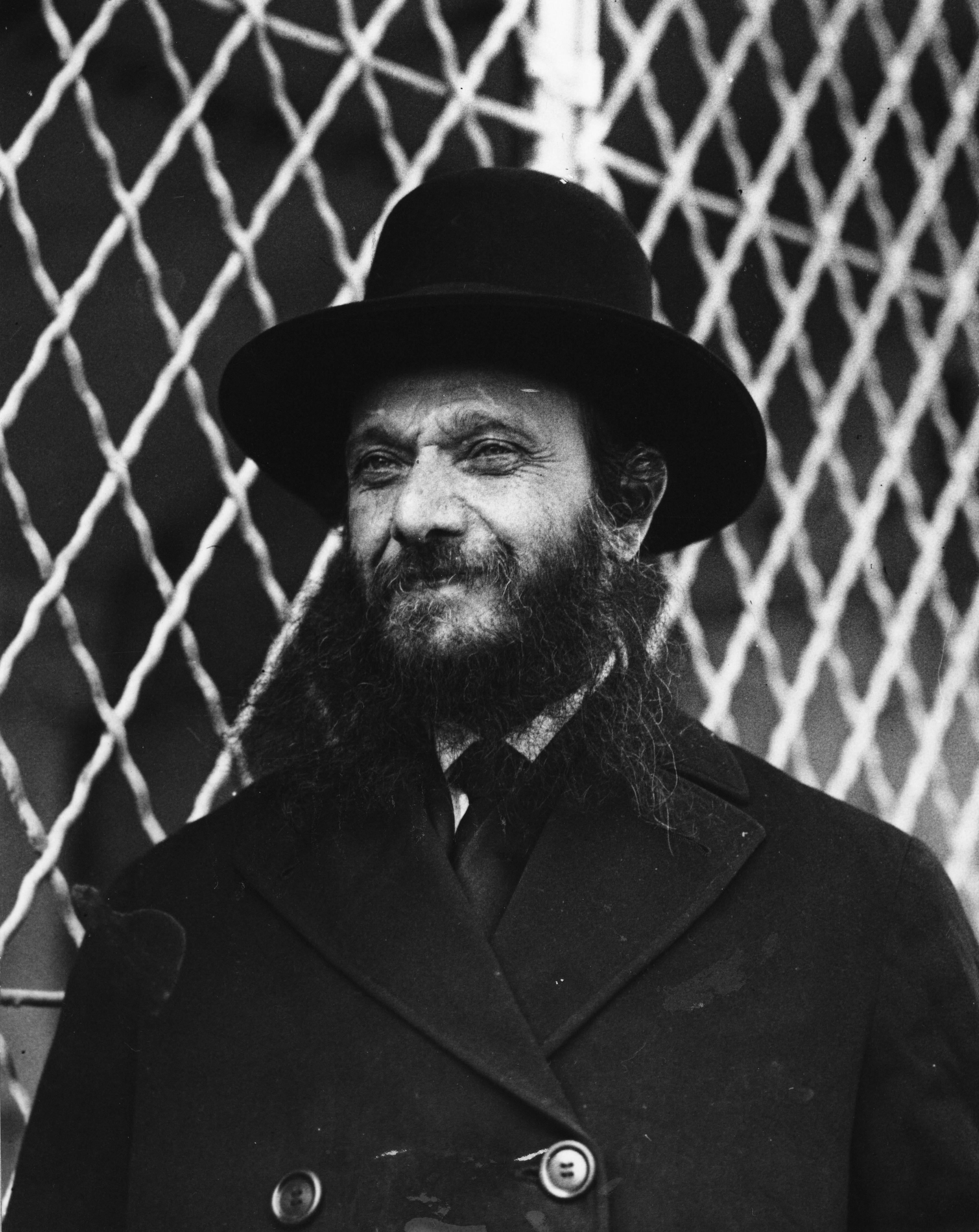 In the mid-1920s the rabbi and rosh yeshiva of Slabodka, R. Moshe Mordechai Epstein (1866-1934; see photo above), left Lithuania together with the “Alter of Slabodka” Rabbi Nosson Tzvi Finkel (1849-1927), to lead the newly established branch of his yeshiva in Hebron.

In Rabbi Epstein’s place as the rabbi of the Slabodka community, he left his son-in-law, R. Yosef Zusmanowitz (1894-1942), renowned in the Lithuanian yeshiva world as the ‘Yerushalmi Illuy’ (Jerusalem-born genius).

R. Zusmanowitz was a scholar of repute and a great communicator. The heads of the yeshiva who remained behind, R. Boruch Horowitz (R. Epstein’s brother-in-law) and R. Yitzchak Isaac Sher (1875-1952; son-in-law of Rabbi Finkel), were concerned that the young R. Zusmanowitz would also try and take over the yeshiva. They were totally opposed to him having any involvement in the yeshiva, especially as he was not enamored with the strong concentration on Mussar (Jewish ethics). Instead, they appointed R. Zalman Osofsky as the rabbi of the town.

Very soon, a fierce controversy erupted between the two factions. R. Zusmanowitz’s most vociferous supporter was R. Nota Lipshitz, son of the famous secretary to the late R. Yitzchak Elchanan Spektor (1817-1896), R. Yaakov Lipshitz (1838-1921). The fight became so personal that R. Lipschitz’s nephew was effectively expelled from Slabodka yeshiva simply because of his uncle’s support for R. Zusmanowitz.

As a result, the nephew and his friends began to learn together with R. Zusmanowitz, starting a rival Slabodka yeshiva. At the height of its success, the rival yeshiva had 50 students.

Frightened of the competition, and of the fundraising confusion that was impacting their income from the United States (Zusmanowitz fundraisers included the two Teitz brothers from Elizabeth NJ), R. Horowitz and R. Sher arranged for the Agudat Ha-Rabbanim (R. Horowitz was chairman) to issue a ruling that R. Zusmanowitz had to close his yeshiva down.

In the stenciled poster reproduced below, the Agudat Ha-Rabbanim vigorously denied that they had reported R. Zusmanowitz to the authorities as a subversive, as he and his supporters were claiming in posters, pamphlets, and correspondence. They also explained that as R. Zusmanowitz refused to sign a formal declaration that he would not open a yeshiva if he won the elections that had been scheduled as a way to resolve the dispute, he had effectively ruled himself out of the election.

The whole controversy was viewed very negatively by those who were not directly involved, and particularly because R. Zusmanowitz’s opponents – who used a variety of nefarious tactics to get their way – were meant to represent the Mussar movement and its ethical ideals.

It was as a result of not getting this job that R. Kamenetsky came to North America. He would later say that what at the time had seemed like a tragic failure, had, in fact, saved his life and the lives of his family, as he was spared from the Holocaust as a result.

R. Zusmanowitz was not so lucky. He was murdered by the Nazis in 1942.

(With thanks to Rabbi Eliezer Katzman for providing much of the information concerning this controversy. This article originally appeared on the Seforim Blog.)