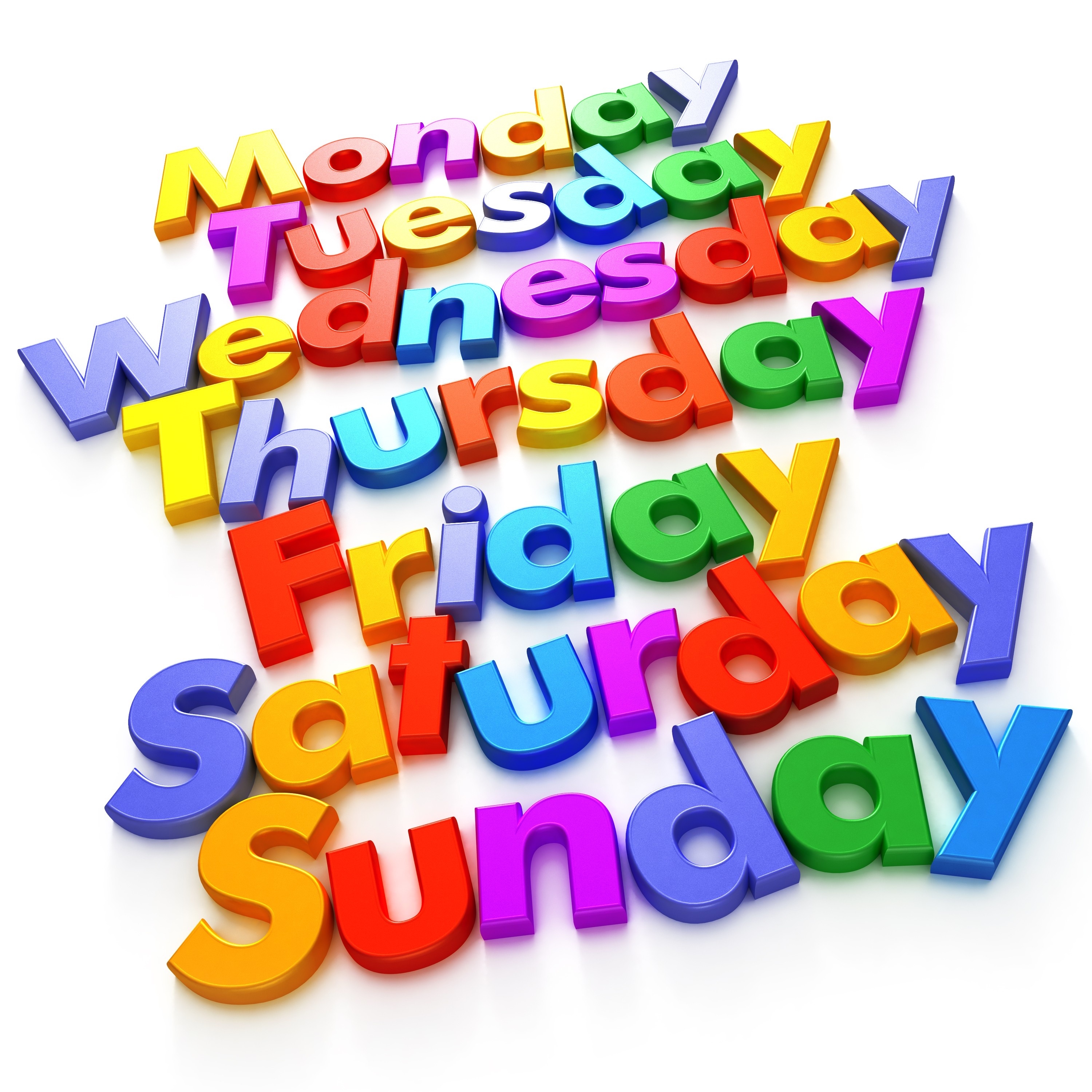 Without any doubt, the most durable phenomenon in history is the seven-day week.

Its origin continues to baffle anthropologists and scholars of ancient history, and numerous theories have been suggested to explain how ancient civilizations settled on seven days as the length of a week.

One popular theory, first proposed by the controversial German historian, Friedrich Delitzsch (1850-1922), suggests that seven relates to the 28-day cycle of the moon, which neatly divides into four units of seven, with the quarterly division prompted by the beginning of each of the four significant moon shapes in every monthly cycle (initial crescent, waxing half-moon, full moon, waning half-moon).

The problem with this theory – besides for the fact that a moon cycle is longer than 28 days – is that there is zero evidence of any ancient culture correlating the beginning of each month with the beginning of a new week.

In fact, the number seven does not appear to correspond to any naturally occurring phenomena, whereas days, lunar months and solar years do. Five-day weeks, six-day weeks, eight-day weeks, or even ten-day weeks, would make more sense than a seven-day week. Interestingly, all of these other permutations have been tried, and all of them have failed.

The early Romans instituted an eight-day week, which included one full day at the end of the week designated just for shopping. There is plenty of evidence that the seven-day week came first, though, and it is notable that the shopping day immediately followed a seven-day period.

In any event, Roman attempts to dislodge the seven-day system was far from the only one. Following the French Revolution of 1789, the radical social atheist, Sylvain Maréchal (1750-1803), promoted what became known as the Republican Calendar, in an attempt to eradicate religious and monarchical influences from French society, and in order to fully decimalize France.

Although Maréchal’s system maintained the existing twelve-month cycle, albeit with modified names for the months, each month was divided into three equal weeks of ten days. Adopted by France in 1793, the Republican Calendar lasted for just twelve years before it was abolished by Napoleon. The ten-day week was the first element to be abandoned – it was never popular with the working classes, who were unhappy having to wait extra days for their weekly day off.

But the most aggressive attempt to uproot the seven-day week was initiated by the despotic leader of the Soviet Union, Joseph Stalin, who imposed five-day and six-day workweeks for the soviet workforce, with the inclusion of a day of rest. This system, which lasted from 1929 until 1940, was strictly imposed across the Soviet Union, and was principally motivated by Stalin’s fervent desire to eliminate religion, and any opportunity to observe religion, within soviet society.

Much has been written about the seven-day week phenomenon, usually in an attempt to dismiss its religious significance. And yet this curious phenomenon has persisted throughout history, despite its indisputable origins in the Hebrew Scriptures, which underline the seven-day week with a day of rest we refer to as “Shabbat” (the Sabbath), first noted in Genesis 1, reaffirmed in the Decalogue, and its governing laws closely associated with the construction of the Tabernacle in the wilderness.

Historically, even those who accepted the phenomenon of a seven-day week, and never gave it a second thought, nonetheless aggressively assaulted the relationship between Shabbat and Saturday. The early church designated Sunday as the “Lord’s Day”, thereby replacing Saturday with Sunday as the Sabbath.

Although Christian scholars have suggested a range of reasons as to why Sunday became the new Sabbath, the change from Saturday to Sunday undermines the original source for a seven-day week, which prompts the question – why is the seven-day week still so important to Christians?

Meanwhile, Islam abolished the Saturday Sabbath, and replaced it with a day of prayer on Friday, which presents a similar dilemma. After all, the seven-day week only makes sense if you accept the biblical insistence that Saturday is Shabbat.

The Talmud (Shabbat 118) extols the virtues of those who treat Shabbat with proper reverence, promising countless benefits to anyone who embraces the opportunities presented by such a unique day – which, if properly observed, fuses lofty spiritual opportunities with a range of material pleasures.

But among the many statements made by the Talmud in this vein, there is one that is particularly confounding:

Although the idea seems wonderful, the commentaries all ask the same question – why two Sabbaths? Why is one not sufficient?

Rabbi Elijah, the celebrated “Gaon of Vilna”, offers a compelling explanation that underlines the centrality of a seven-day week in our religious faith, and adds further proof of its spiritual significance. Shabbat follows a six-day workweek as the seventh day, exclusively serving that seven-day period as its day of rest.

If everyone were to observe just one Shabbat, the preceding period would far exceed six days, and the day of rest they observed would not be sufficient to serve that extended period. But if everyone observed a second Shabbat, it could perform its function as the closing day of the preceding six-day period, with the seven-day week sandwiched between the Shabbat before it began, and the Shabbat at its conclusion.

Consequently, it makes perfect sense that the prohibitions of Shabbat relate to the activities required to build the Tabernacle. Shabbat offers us access to God without the medium of a physical location; the day itself is a portal into the Divine.

And although we may have lost our Temple, destroyed and obliterated by enemies of God, no amount of effort to destroy our other Temple – Shabbat – has ever succeeded, nor will any such effort ever succeed.