THE SECRET ABOUT TEACHERS WHO INSPIRE 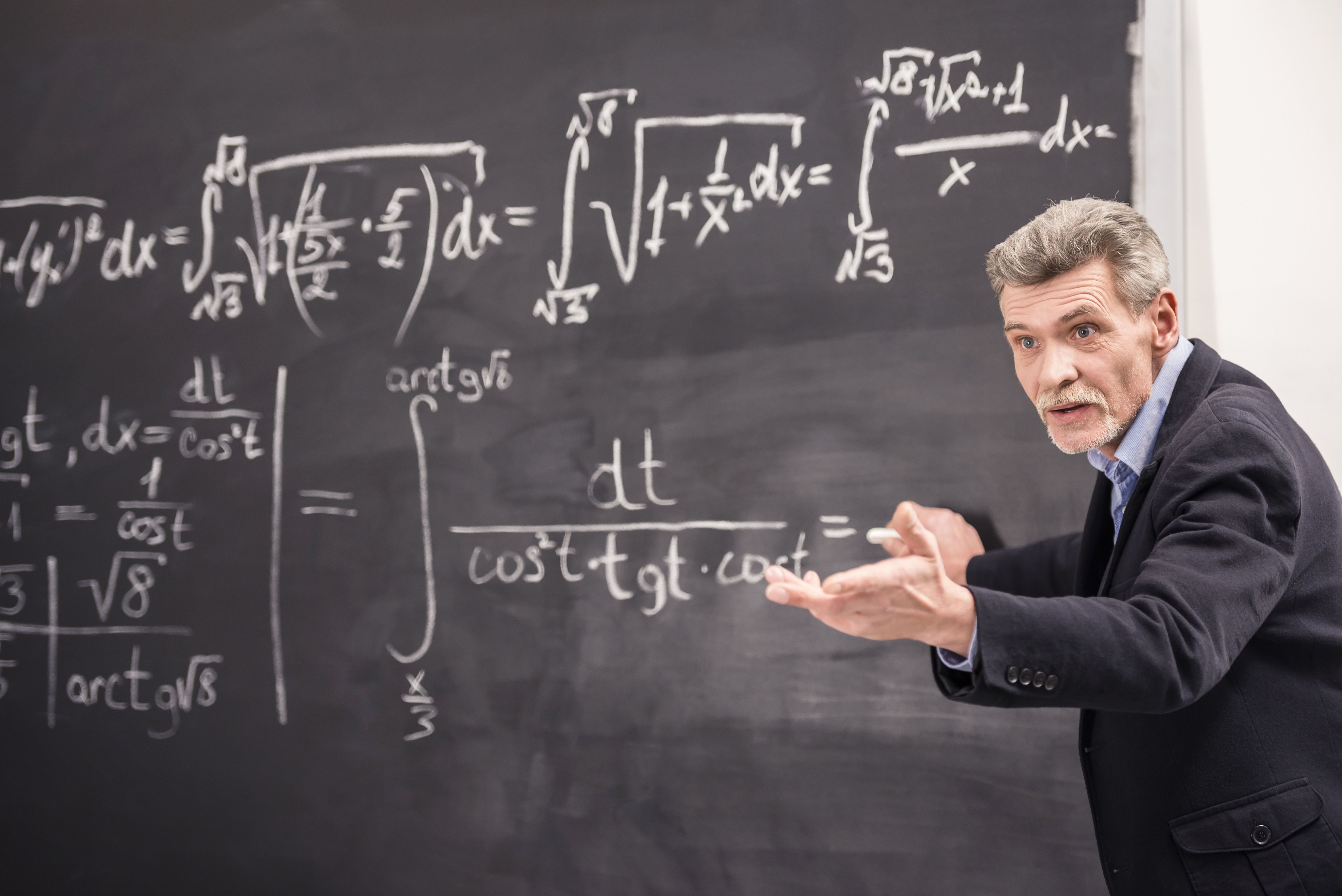 Most of us have heard the quote from writer William Arthur Ward: “The mediocre teacher tells. The good teacher explains. The superior teacher demonstrates. The great teacher inspires.”

Ward was himself an inspiring speaker and teacher, and worked tirelessly to improve the world around him, mainly by improving people’s attitude towards each other. But he was also very taken with this idea of inspirational role models and mentors being lightning rods for change.

In the late twentieth century, the majority of cutting edge educational theory was based around the idea of “Active Learning,” a term coined by British Olympic long-jumper turned professor of education, Reg Revans.

According to Revans – and the many others who jumped onto his Active Learning bandwagon – a successful teacher engages students in activities that relate to the subject being taught. Rather than students listening passively, they must become actively involved in the subject they are expected to learn, as this is bound to make a much stronger impression on the brain.

In the 1970s this idea evolved into Experiential Learning, whose main proponent, David Kolb, developed a comprehensive model for this form of pedagogy, composed of four stages: concrete experience, observation of and reflection on that experience, formation of abstract concepts based upon the reflection, and testing the new concepts – followed, crucially, by a repetition of all four stages to further imbed the information.

While these efforts have undoubtedly been motivated by a desire to generate better teaching, and of course better learning, there is an abiding fear that such methods will inevitably result in “dumbing down” subject matter.

A more subtle criticism is that Active Learning assumes that students are by-and-large unenthusiastic, and require sophisticated stimulation to generate learning. Ironically, Active Learning puts the onus on teachers to arouse a reaction from students, through the use of the pedagogical equivalent of Disneyland. This has resulted in a counterculture within educational theory academia, where they have begun to question this idea that simply listening to a teacher teach is passive learning.

In 2016, a chap called James Sheldon – currently completing his PhD in Teaching and Teacher Education at the University of Arizona – presented an academic paper which argued for an alternative understanding of receptivity, which involves choosing to invite in, welcoming and hosting the “other”.

Just because a person isn’t talking, or actively doing something, does not mean they are passive. Or as he puts it, “imagine what happens if we reconceive listening not as a process of passivity, but as an active process of making sense of ideas?”

The idea that we need to “do” something in order to be engaged is quite patronizing, if you think about it, as if engaged listening is somehow an inferior form of learning. Just as we are able to learn by reading, which is certainly “passive”, so, too, we can learn by listening.

As the old joke goes, “how many therapists does it take to change a lightbulb? One—but the lightbulb has got to want to change.”

There is no such thing as passive listening – as long as the student is truly listening, and wants to learn. Two students may hear exactly the same thing from their teacher, but only one of them will learn anything – the one who is actively listening, and for whom listening is “an active process of making sense of ideas.”

The Torah portion of Pinchas records the appointment of Joshua as Moses’ successor, chosen to lead the Jews into the Promised Land.

The Midrash offers an intriguing backstory to this narrative. Apparently, Moses wanted his own sons, Gershom and Eliezer, to replace him, and lobbied God on their behalf. But God rejected the suggestion, telling Moses, “your sons sat around and did not engage in Torah.” God told Moses that his two sons were unsuited to the leadership role, while Joshua was eminently suited for it.

Intriguingly, this Midrash seems to directly contradict a verse in the Torah. God instructs Moses (Num. 27:20): וְנָתַתָּה מֵהוֹדְךָ עָלָיו לְמַעַן יִשְמְעוּ כָל עֲדַת בְּנֵי יִשְרָאֵל – “Invest [Joshua] with some of your authority, so that the whole Israelite community may take heed.”

Clearly Joshua was not a natural shoo-in for leader, and he needed the boost from Moses to make him acceptable. If so, why couldn’t Moses do that for Gershom and Eliezer, so that the nation would see them as the new leaders? If Joshua could be elevated in the nation’s eyes by Moses, surely his sons could also have been given the magic boost?

For the late nineteenth century Polish Hasidic master, Rabbi Avraham Bornsteyn of Sochaczew, the answer is staring at us in the face. Moses could only deliver the aura of leadership to his replacement if that person was able and ready to receive it.

Moses’ sons may very well have been present when their father was teaching and inspiring, but it seems they just “sat around,” unable or unwilling to receive, or to be inspired. Meanwhile, Joshua made every effort to become a vessel that absorbed what Moses had to deliver, and when the time came it made sense for Moses to pass the mantle of leadership to him.

William Arthur Ward may have been right about teachers needing to inspire, but in the end, even the most inspirational teacher needs to have students who want to be inspired.

Active Learning with all the bells-and-whistles will amount to nothing if the audience remains unmoved, and consequently unchanged.

All learning must be Joshua-style, where proximity to a great teacher is worthless unless one is proactively ready to be inspired.

Or as the great American novelist, Jack London, put it: “You can’t wait for inspiration. You have to go after it.”