THE SADDUCEES OF MODERN AMERICA 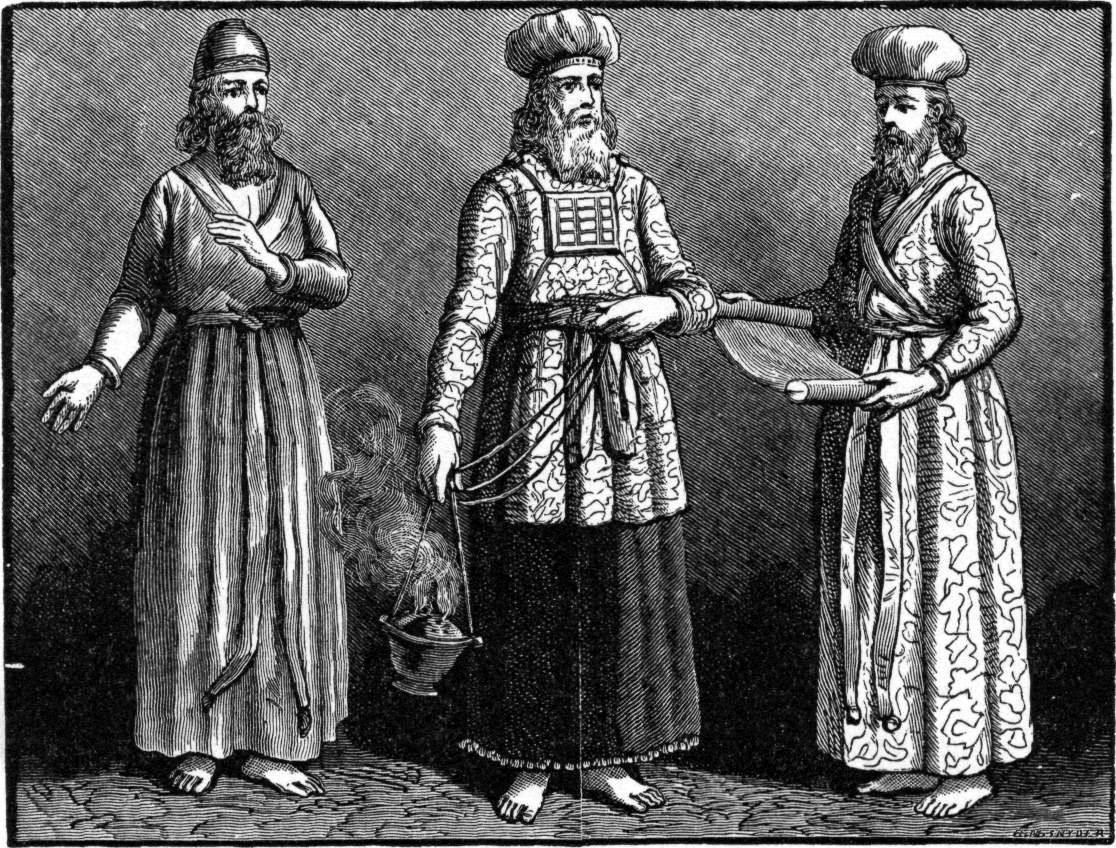 Seymour Rosenbloom is a Conservative rabbi who gave 36 years of distinguished service as the spiritual leader of Congregation Adath Jeshurun in Elkins Park, Pennsylvania.

Rosenbloom graduated from the Jewish Theological Seminary in 1972, and we must assume he studied under both Professors Saul Lieberman and Abraham Joshua Haschel.

I mention their names only because I had wondered how they, in particular, might have reacted to the opening line of his most recent article, published on April 6, in which he declared:

“The Conservative movement’s leadership must drop its ban on Conservative rabbis officiating at interfaith weddings — before it’s too late.”

Apparently the Conservative movement has forbidden any of its rabbis from officiating at interfaith marriages, and both bride and groom must be Jewish from birth or have converted to Judaism prior to the wedding.

Most Reform rabbis have long abandoned this taboo, and Reform Judaism’s Central Conference of American Rabbis has chosen to tolerate this aberration, with the official Reform website stating that “rabbis are given autonomy in such matters and each rabbi interprets Jewish tradition according to his or her own understanding.”

Rosenbloom argues that it is time for Conservatives to move in the same direction:

“Reality has overtaken us. Sixty percent of Jews who wed, marry someone from another faith. The Conservative movement’s prohibition is ineffective as policy if our goal is to reduce intermarriage.”

He has a point. Marriages between Jews and non-Jews are on the rise, and refusing to embrace such unions has resulted in an alarming demographic decline.

Rosenbloom’s own community numbered 1000 families when he began his tenure in 1978. He retired in 2014, by which time that number had shrunk to 650 families.

Moreover, as he admits in the article, this subject is personal – last year his stepdaughter became engaged to a non-Jew and asked him to officiate.

“We talked about it. They wanted the ceremony to be as Jewish as possible . . . so I agreed. Looking back, I can’t believe I even gave it a second thought.”

There was another interesting article that appeared just before Passover, also authored by a Conservative rabbi, Professor David Golinkin.

Framed as a ruling on Jewish ritual law, the article explains why the custom for Ashkenazi Jews to refrain from “kitniot” – rice and legumes – on Passover, can be discarded, as “it causes exorbitant price hikes . . . it emphasizes the insignificant and ignores the significant . . . it causes people to scoff at the commandments . . .[and] it causes unnecessary divisions between Ashkenazim and Sephardim.”

You might be thinking that Golinkin, too, has a point, and one that might be closer to your own heart than Rosenbloom’s.

Rabbi Samson Raphael Hirsch was the rabbi of Frankfurt’s breakaway orthodox community, after it became evident that the umbrella Jewish community in that city was drifting ever further away from normative Judaism, causing fully observant Jews under its auspices to drift away with it.

His commentary on the Torah, published in German between 1867 and 1878, is a tour-de-force. It contains numerous coded references to his struggles with the Reform, and there is one particularly relevant example in the Torah portion of Acharei Mot.

Rabbi Hirsch notes an anomaly regarding the Sadducee view of the Temple incense offered up by the High Priest on Yom Kippur. The Sadducees were a sectarian group that emerged during the Second Temple period that discarded rabbinic law as practiced by their nemesis, the Pharisee sect. They became ‘purists’, only willing to follow laws exactly as they appeared in the text of the Torah, and claiming that rabbinic law was entirely human with no basis in the will of God.

When it came to the Yom Kippur incense, however, they made an unusual exception. The Torah states (Lev. 16:12):

“He should take a full pan of fire coals from the altar, and a handful of incense, and bring them into the sanctuary, and then put the incense onto the fire.”

The order is clear – outside the sanctuary the incense remained separate from the fire, and only once the High Priest was inside did he put the incense onto the fire.

But the Sadducees insisted that the incense must be placed onto the coals before he entered the sanctuary, in defiance of the Torah’s explicit instructions, and explained this inconsistency in their position by saying that it would be disrespectful to treat God differently than one treats a human being.

Incense is always lit before someone enters a room, so that the excessive smoke the ignition creates will not be irritating. To do it any differently for God would be extremely rude, they said.

Rabbi Hirsch suggests that this idea is nothing less than a negation of the Torah. To suggest that one should change the incense production procedure on the basis of human concerns places man before God. On that basis, says Rabbi Hirsch, it is evident that rather than having disappeared, the Sadducees have endured, today embodied by people who reject the authority of rabbinic law, and who ridicule or discard any mitzvah or custom that makes no sense to them, or offends their morality or sensibilities.

Rather than serve God, they seek God only on their own terms. If something makes no sense (to them), it must be abandoned as an outmoded useless relic.

Forbidden interfaith marriages and the prohibition of kitniot on Passover share, on the face of it, very little in common. But the reasons that underpin their rejection by those who oppose upholding these laws share a lot in common. It is all about doing away with something that is inconvenient.

If we value our history, and the religious system that has been developed over millennia, we are best advised to cling to all aspects of it that have preserved us and delivered us as committed Jews into the present, so that we make it into the future.

Photo: Image by Illustrators of the 1897 “Bible Pictures and What They Teach Us” by Charles Foster [Public domain]