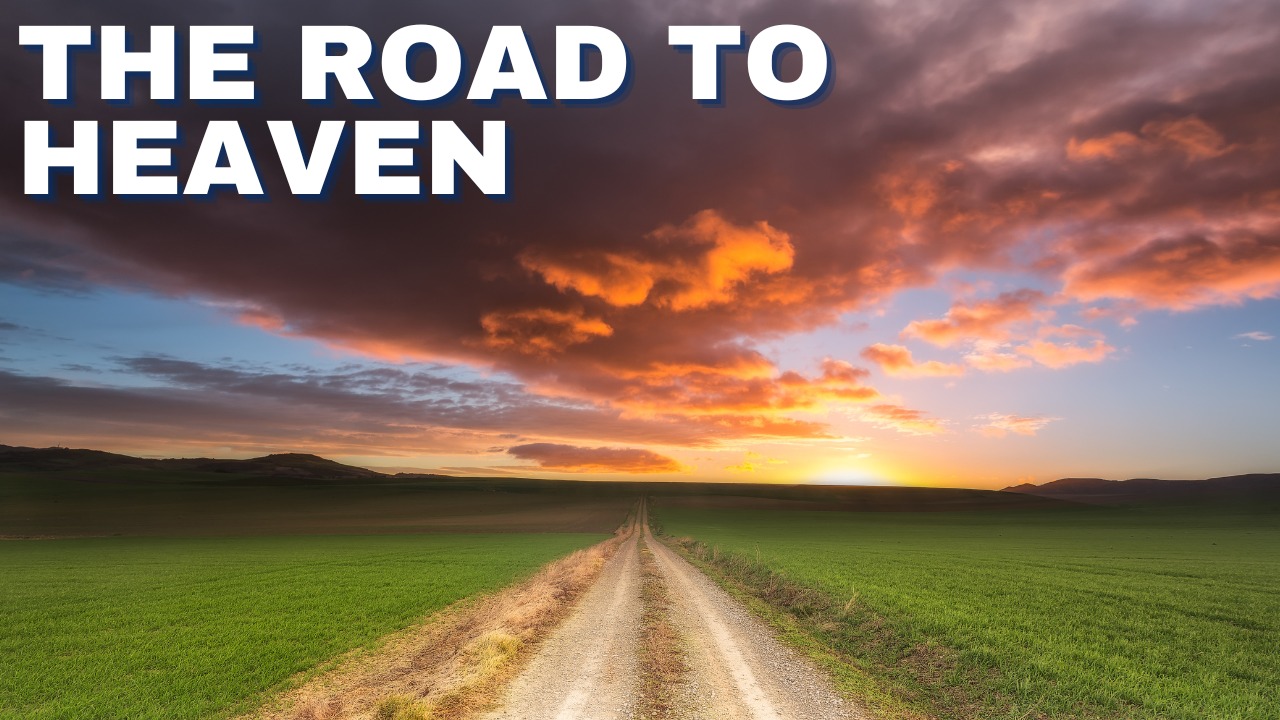 “The road to hell is paved with good intentions,” goes the adage, and the broad consensus is that “good intentions” are a waste of time. According to Dr. Alex Pattakos, author of the definitive Prisoners of Our Thoughts: Viktor Frankl’s Principles for Discovering Meaning in Life and Work, “good intentions are not enough” – because it is what we are doing now that counts, not what we intend to do in the future. Or, as he puts it, “focusing on the results rather than the process can actually get in the way of a successful outcome.”

Quoting his hero, the Holocaust-survivor psychiatrist and existential philosopher, Victor Frankl (1905-1997), Dr. Pattakos takes this idea of the futility of good intentions even further: “Our good intentions actually become the cause of our failure; when a specific success is so fervently sought that we overlook and neglect the relationships that are an integral part of the process, we lay the seeds for something to go wrong – we fly in the face of our own success, and we neglect our own meaning, the meaning of others, and the meaning of the process.”

And yet, there are scientific studies that paint quite a different picture. In 2012, Harvard-trained social psychologist, Kurt Gray, who is professor of psychology and neuroscience at the University of North Carolina, released a study titled: The Power of Good Intentions, based on a series of social experiments and peer-reviewed data. In total, three studies were carried out to discover whether if a person believes that people interacting with them have good intentions, this can improve the experience.

The first experiment was quite bizarre. A group of people were given an electric shock, with some of them told that the person administering the shock meant them no harm and actually had a positive reason to do it, while others were not given any information about the person doing it, or why they were doing it. Startlingly, the data showed that “benevolently intended” shocks hurt less.

The second experiment tested whether benevolently intended massages were considered more pleasurable, while the third experiment examined whether candy given with kindness tastes sweeter than candy received without any accompanying goodwill.

All the results confirmed the same thing: good intentions — even if they are known to be misguided — can measurably improve and enhance a range of experiences. Good intentions have the power to sooth pain, they can increase pleasure, and they can even make things taste better. Clearly there is some innate power in good intentions that transcend any act, or indeed logic.

And while the idea of good intentions having intrinsic value may fly in the face of accepted wisdom, it is not at all new to Judaism. In Parshat Nitzavim, Moses informs the Jewish nation that they have important choices to make going forward, between life and death, and between good and evil (Deut. 30:15): רְאֵה נָתַתִּי לְפָנֶיךָ הַיּוֹם אֶת הַחַיִּים וְאֶת הַטּוֹב וְאֶת הַמָּוֶת וְאֶת הָרָע – “See, I have placed before you today life and good, and death and evil.”

Moses then encourages the nation to “choose life, so that you and your children shall live.” Quite puzzlingly, the Midrash praises Moses for telling the nation to choose life as he did not need to tell them which path was better, and yet he did.

The Midrash seems a little bit far-fetched. Why would telling the Jewish people to choose life over death and good over evil be considered such a big deal? Rabbi Yosef Chaim Sonnenfeld (1848-1932) suggests an answer based on a Midrash that explains the first verse of Parshat Bechukotai (Lev. 26:3). The verse begins with a declaration: “if you walk in My statutes, and keep My commandments, and do them” – and the following verses promising every kind of blessing imaginable.

At first glance “keeping” (u’shmartem) the commandments seems exactly the same as “doing” (v’asitem) the commandments. But Rashi explains that they are not the same and quotes a Midrash which offers a clear distinction. Thinking about doing mitzvot – namely, having good intentions – has intrinsic value in and of itself, which is what “u’shmartem” actually means. Meanwhile, “v’asitem” means doing the mitzvot – a separate, although clearly related, concept.

As to proof in the Torah that if a person thinks about doing a mitzva, it has a positive value sought by God – that can be found in Parshat Nitzavim: because “choosing” life and “choosing” good doesn’t mean that you’ve done anything more than have good intentions.

The reason the Midrash makes such a fuss over what Moses said to the nation is because by saying it he created a paradigm in which good intentions have value. As it turns out, good intentions bring a person closer to God, ensuring that their life is enhanced, even before they have physically done anything.

And this is exactly the message of Rosh Hashana and Yom Kippur, when we make a real effort to consider our lives going forward and make commitments to improve the way we will conduct ourselves in the coming year. Nothing material has changed, and yet there is positivity in the air, the pain is diminished, and the flavor of our lives has improved.

On Rosh Hashana we are choosing life and good even before we’ve got there – but by choosing them we have set ourselves on the path towards a better future. Follow-through might well be a challenge, but the journey has already begun, and we have the destination firmly in our sights.