THE PROBLEM WITH PROBLEMS 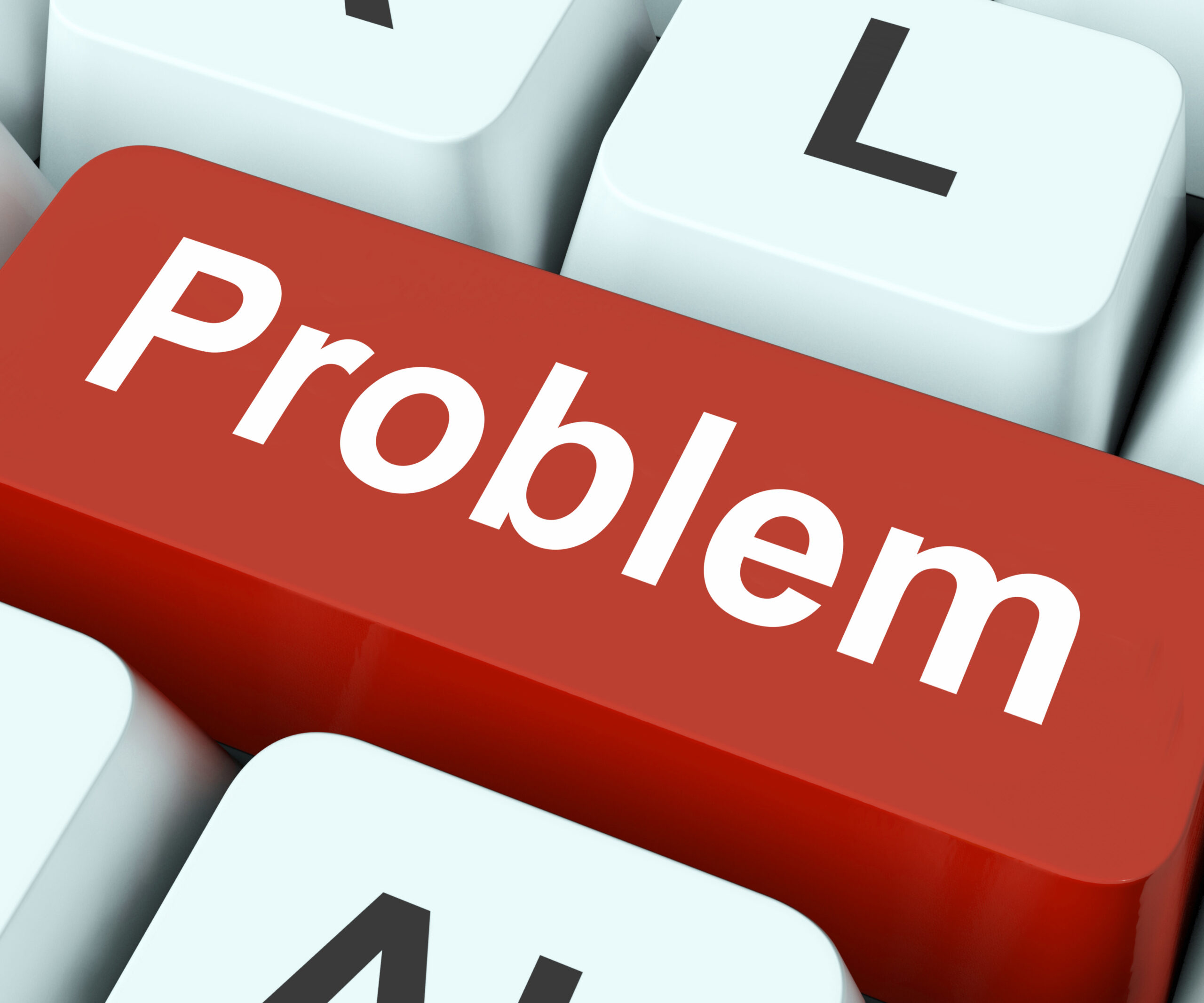 One of my yeshiva rabbis once told me: “there are two types of people in this world – those who have problems, and those who are going to have problems.” A depressing sentiment, to be sure, but as we all know only too well – forearmed is forewarned.

One of the classic human ways of dealing with problems is to run away from them. Running away often seems so much easier than facing the problems head on. We force ourselves to believe that if we get as far away from a problem as possible, it will no longer exist. And there are quite a number of different methods of running away – denying the problem exists, minimizing it, making excuses, blaming others, or occasionally actually removing oneself from the place where the problem is happening, and going to a different place.

And while none of these methods will actually solve the problem, and each of them throws up new problems or can compound the existing one, it is the physical running away method that I would like to address.

There is a lot of material out there charting the lives of those going through major life crises who then move to a different neighborhood or city so that they can get away from the problems that have so blighted their lives in an attempt to resolve their issues. The consensus is – it doesn’t work.

For example, “Alicia” is a former addict who presides over a self-help website (https://soberish.co) to help others who have suffered from similar issues to the ones she struggled with. She moved around a lot in early adulthood, and she suggests that if you are ever planning to move to a new city, “think twice if your move is being fueled by any of the following: a breakup; an effort to beat an addiction without any other work; a major falling out with friends; depression or other mental health issues; loneliness.”

Heidi Priebe, a psychology writer and the author of five books, writes about the deceptive euphoria that can accompany relocation: “When you run away from your problems, you feel empowered – you are taking your life back by ignoring all the parts of it that do not particularly please you.”

But as she warns, “when you run away from all of your problems, you eventually start tripping.” Initially it’s little things, but eventually all the problem issues resurface, sometimes even worse than before. Says Priebe, “the problem with running away is that we’re trying to apply a definitive solution to an indefinite, ongoing problem – we’re attempting to tie up the loose threads of our lives before we’ve detangled any of them.”

All of this makes eminent sense, which forces us to ask a difficult question about one of the Torah’s pivotal heroes: Jacob. After the enmity between him and his brother Esau explodes to new heights as soon as Esau realizes that Jacob had obtained Isaac’s blessings via deception, Rebecca instructs Jacob to run away until things have calmed down.

But was this really the best advice? Particularly if Jacob was confident that he had done nothing wrong, surely it would have been better for him to face off with Esau rather than to run away. Decades later he had to confront his brother in circumstances in which the risks were much greater, with family and fortune at stake. Why did Jacob not just bite the bullet and get it over and done with immediately? Why did he run away?

The answer lies in the curious phraseology found in the first verse of Parshat Vayeitzei (Gen. 28:10): וַיֵּצֵא יַעֲקֹב מִבְּאֵר שָׁבַע וַיֵּלֶךְ חָרָנָה – “Jacob departed Beersheba, and went towards Haran.” Jacob’s departure for Haran had already been recorded a few verses earlier, so why the sudden mention of the fact that he was leaving Beersheba, and why juxtapose that with his heading in the direction of Haran?

The medieval commentator Rashi offers the explanation that the departure of a great person impacts the place they have left, leaving a noticeable vacuum, while their arrival at the destination makes a positive impact there, and it is this message that the Torah wishes to convey.

But I truly love the explanation suggested by the twentieth-century London-based Rabbi Tzvi Hirsch Ferber (1883-1966). In line with what I have already mentioned, he says that there are two reasons for a change of location. One is that you are desperate to leave the place you are in at the moment, while the other is that you are eager to get to the place you are going.

When describing your journey, your reason will be reflected in whatever it is you say. If the place you are getting away from is the focus, the destination won’t even get a mention. But if you are heading somewhere you want to go or need to be, then you might not even mention your point of departure, but you will certainly mention where you are going.

Rebecca advised Jacob to escape Esau’s wrath; perhaps she felt guilty for having put her favored son into this life-threatening situation. But Isaac was wiser and seems to have intuitively understood that running away is unhealthy – a soul-destroying journey into emptiness and potentially even further misery.

For this reason, Isaac called Jacob in to see him, instructing him to travel to his uncle Laban’s home in Haran to find a wife. By giving the relocation a purpose, Isaac understood that the negative aspect of running away could be mitigated.

It is this that is reflected in the opening verse of Vayeitzei. Jacob was doing two things by embarking on this journey – he was getting away from his fratricidal brother, but he was also going to build a family and a livelihood, and was focused on a positive future. Consequently, he was both leaving Beersheba, and he was heading toward Haran – which is why both places merited a special mention.

Our own lives can sometimes require a “timeout” from places or people that are harmful, but unless the space that is created by this timeout is filled with positive aspirations and meaningful self-improvement, “running away” will never resolve anything.