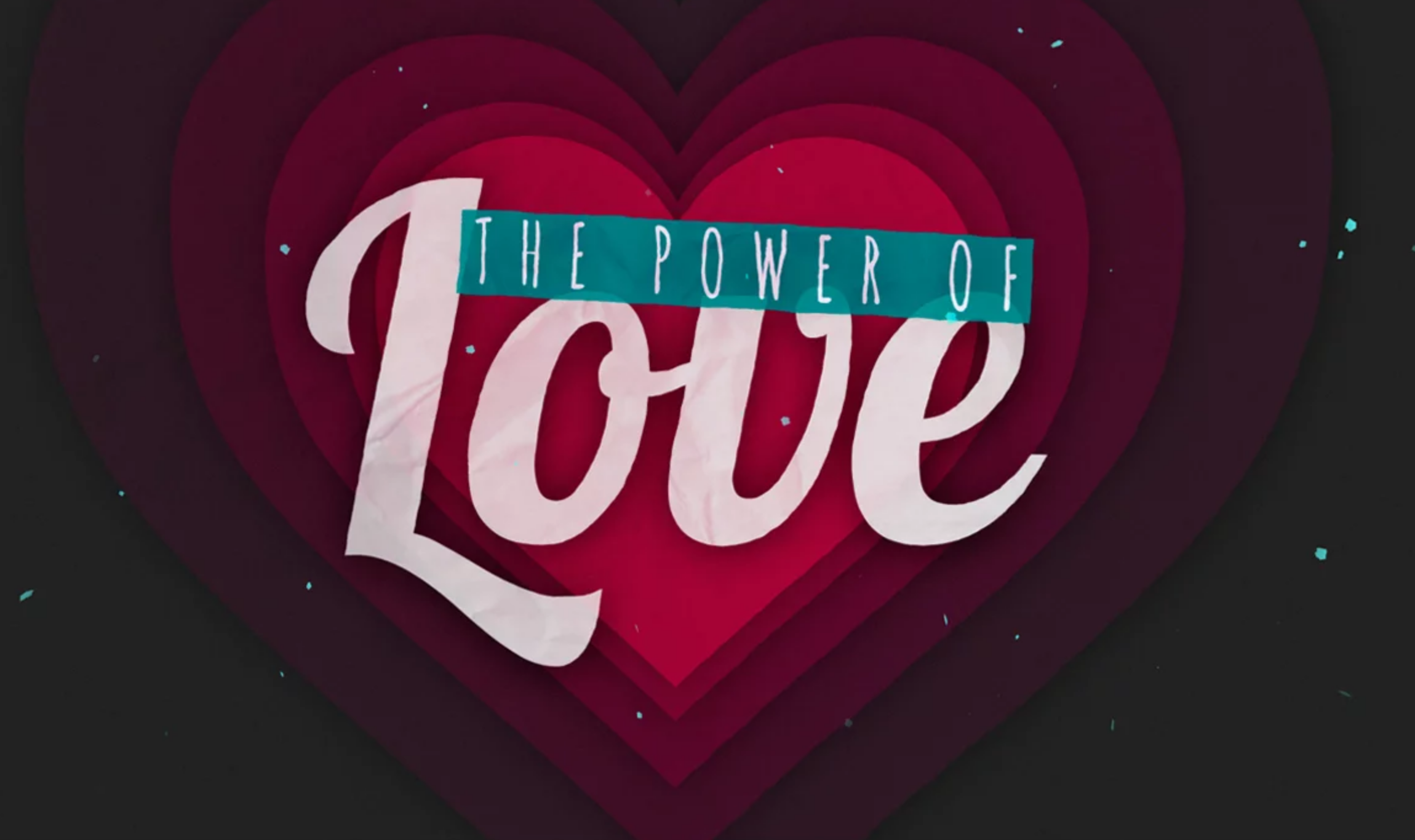 Oscar Wilde said, “The very essence of romance is uncertainty.” Perhaps, but I am fairly certain that if you are looking for romance, you won’t turn to the Talmud.

Let’s face it – if you need inspiration before going out on a date or asking someone to marry you, it is unlikely that you will look for such inspiration in a collection of volumes containing Jewish law and a range of idiosyncratic narratives – and there is nowhere in the Talmud where you can find love-inducing poetry or compelling romantic prose.

Although, there may be at least one exception. A story in Ketubot (62b) records the first meeting between Rabbi Yehudah Hanassi’s son and his prospective in-laws.

In order to gain their daughter’s hand in marriage, he proposed to them that he would remain a Torah student for at least twelve years before the wedding.

At exactly that point, the young girl in question entered the room. When her aspiring fiancé saw her, he suddenly changed his tune. Turning to her parents, he said, “Actually, how about making it six years, not twelve?”

Even before they could answer, the young lady came in again, and upon seeing her for the second time, he was so smitten, he said to her parents, “Forget the wait, how about we just get married right away, and then I will go off and study?”

The Talmud records that the boy was a little embarrassed to tell his father what had happened, but his father just smiled, and told him not to worry. “God did exactly the same thing as you did,” he told him.

The young man must have looked a bit confused, so his father explained. After the Israelites crossed through the Red Sea, he said, they sang a son of praise, during which they included the following prophetic statement (Ex. 15:17): “You will bring them and plant them in Your own mountain, the place You made for yourself to dwell in, the sanctuary, God, which Your hands established.”

This was a reference to the fact that the Temple would only be built once the nation had entered the Promised Land, which seems to have been the original plan, and at that stage everyone seemed very happy with it.

But suddenly, out of the blue, in Parshat Terumah we read that God decided to speed things up and give the nation a Temple long before their arrival in the Land of Israel.

“By all appearances,” said Rabbi Yehudah Hanassi to his son, “just like you, God was no longer ready to wait – He wanted an immediate marriage.”

This story about the great rabbi and his haplessly romantic son is certainly cute, and the idea that he pacified his lovestruck son by making such an analogy is both charming and heartwarming, but surely he could not have been serious?

Is it not bordering on blasphemy to say that God changed his mind like an anxious young lover thrown off his game by the appearance of a pretty girl?

As it turns out, the analogy is borne out by the facts – down to the last detail. According to the Midrash, when the Jewish nation proclaimed “we will do, we will listen” at Sinai, God gifted them with the task of building a Temple.

But the Midrash begins its exposition with a cautionary note taken from scripture (Prov. 4:2): “I have given you a fine acquisition” – namely the Temple – “so do not desert my Torah.”  The Temple was a gift that would exemplify commitment to Torah knowledge and Torah study, and clearly God had originally conceived for the Temple to be built only after the Israelites had immersed themselves in the study and observance of Torah over an extended period of time.

On that basis, it was only possible for the Temple to be built after they reached the Promised Land.

But then the Israelites confounded God’s intentions by saying “we will do, we will listen.” This startling proclamation demonstrated that they were already in love with the Torah, even if they barely knew it, in which case there was really no need to wait.

The Talmud in Berahot records a fascinating incident involving Rabbi Yohanan, who, after being informed that there were elderly Jews in Babylon, simply refused to believe it.

“Are you kidding?” he exclaimed, “it is completely impossible for Jewish people to reach old age outside Israel – the Torah explicitly says so (Deut. 11:21): ‘your days and the days of your children will be multiplied on the land’, in other words not outside the land of Israel!”

He was then told that the Jews of Babylon always got up early to go to Synagogue and stayed there until late, which seemed to calm him down.

The commentaries all puzzle over this story – why would the early arrival and late departure from synagogue help Babylonian Jewry overcome what the verse says?

In order to explain Rabbi Yohanan’s strange reaction, they quote another Talmudic source. The Talmud in Megilla proposes the idea that all synagogues and Torah-centers outside the Land of Israel will be transported there at the moment of Messianic redemption.

If a location outside Israel is connected to God and Torah, it is transformed into a part of the Holy Land. On that basis, every synagogue in Babylon was already in the “land that God promised your patriarchs,” and those who spent time in them were in a virtual Israel, similar to when you are in a foreign country and enter your nation’s embassy – it is as if you are on home soil. Which explains why Babylonian Jews lived such long lives.

It is this concept that clarifies Rabbi Yehudah Hanassi’s analogy. “Plan A” was for the Temple to be built when they reached the Land of Israel, and not before, as God thought that the Torah could only ever be fully appreciated in the Land of Israel.

But when everyone declared at Sinai “we will do, we will listen,”  they were virtually transported to Israel – even before they got there, and Torah was able to establish its home at an “embassy” in the Sinai wilderness, even though the Israelites had not yet physically reached the Promised Land.

The romantic sentiment underpinning this story is simply stunning. When you fall in love, the impossible becomes possible, and your aspirations are met even before you get there. Indeed, that is the power of love.

And even more stunning than that is the fact that this is a message embedded in the Torah and the Talmud. All you need to do is look for it.