THE POWER OF HUMILITY 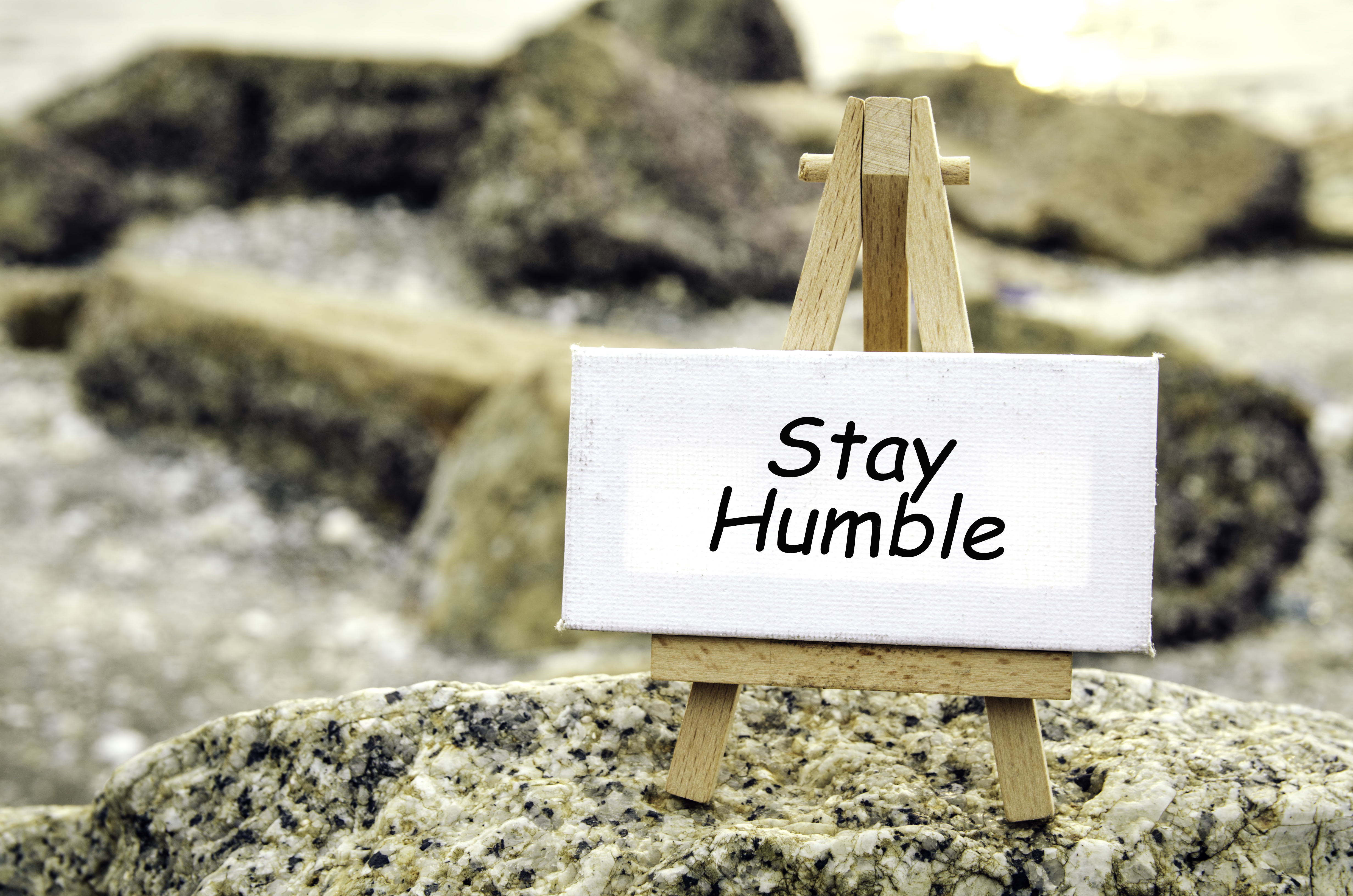 Data is the mortal enemy of assumption.

We often assume we know things, or we go along with accepted wisdom, but when we later examine the cold hard facts we will discover that reality is quite a different thing altogether.

I had that feeling reading through an article published this week titled ‘The Power of Humility’, by Professor Amy Ou of the National University of Singapore Business School.

We all expect successful people in the corporate world to be arrogant and full of themselves. It is the inevitable cloud attached to the silver lining of great accomplishment. People who are hardwired to push their weight around and who constantly wear their successes on their sleeve are the ones who will be the most successful of all.

We make a similar assumption about all successful leadership, not just about leadership in the business world. Self-promoters and those with the pushiest personalities are the ones who get things done, and who get them done best.

Professor Ou’s article dispels this myth with irrefutable data. It turns out there is a ‘significant and positive relationship between a company’s bottom-line performance and CEO humility.’

CEOs and their top managers from 105 small-to-medium-sized American firms were interviewed and evaluated with a focus on the following criteria: CEO personality, top management team dynamics, executive incentive structures, firm strategy and performance. 105 companies is a significant sample in research terms, and guess what – the researchers discovered that companies led by humble CEOs earn up to 5 per-cent more return on their company assets.

The details are all there in the study. Humble CEOs are willing to admit their weaknesses, and therefore ‘appreciate the strengths and contributions of others’. They will also be open to self-improvement, and get the fact that they don’t need to dominate the limelight – which means they will be willing to embark on lucrative projects even if the projects won’t result in self-glory. Additionally, they are less likely to demand excessively high salaries or suppress the pay of their management colleagues. And by behaving in this way humble CEOs empower their management team, which leads to better performance and greater profits.

So why is it that we think the opposite to be true? Surely the most successful companies in the world are all run by self-obsessed egomaniacs?

Actually, that’s not the case at all. Professor Ou gives two examples of humble CEOs of major corporations in her article, and there are plenty more.

Most likely the reason we have got it wrong is because egomaniacs tend to be the ones who dominate headlines, and all they do is tell us how successful they are. More often than not, they are not half as successful as they make out, while their quieter, more humble counterparts are far more successful – whether in business affairs or in their personal lives.

In Pekudei, after Moses completed each of the various tasks necessary for the construction of the Mishkan and the tailoring of the priestly vestments, we are told (Ex. 39:43): וְהִנֵה עָשׂוּ אֹתָהּ כַּאֲשֶר צִוָה ה’ כֵּן עָשׂוּ – ‘[Moses] did just as God had instructed him – that is what he did.’

The statement is puzzling, and the repetition at the end is even more puzzling. What exactly is the Torah trying to tell us? Would Moses have done anything differently to the way God had instructed him? Of course not! So why mention it at all? And even supposing it needs to be mentioned, surely once would have sufficed?

It is an axiom of Jewish history that Moses was our greatest leader. He brought a slave nation out of Egypt and single-handedly turned that nation into God’s Chosen People.

This was no easy task. Time and again Moses dealt with discontent, disobedience, and even rebellion. And yet, not only was he successful in using each challenge as an opportunity to improve the durability of the nation in his charge, but he also acted as a relentless advocate for them to God, making sure that none of the bumps in the road would lead to an abandonment of the project.

One might have expected Moses to be an arrogant, egotistical man. After all, he was even ready to remonstrate with God. On that basis we can allow ourselves to admire him, but up close we could easily imagine him to have been tiresome and objectionable.

The net result was a broader group of talented people all committed to the same goals as he was. And even when it came to carrying out the tasks given to him by God, instead of saying ‘Moses did this’, ‘Moses did that’, Moses took himself out of the equation, making sure that what was recorded for posterity was only that he had acted purely as an instrument of God.

Forty years later, in an ultimate act of self-sacrifice, Moses would hand over the reins of leadership to Joshua. For Moses the handover was a no-brainer. Despite his sadness at not being the one who led the Jews into Canaan, he knew it had never been about him; he had simply been the facilitator.

So ‘he did just as God had instructed him.’ That is the true ‘Power of Humility.’