THE POWER OF COMMUNITY 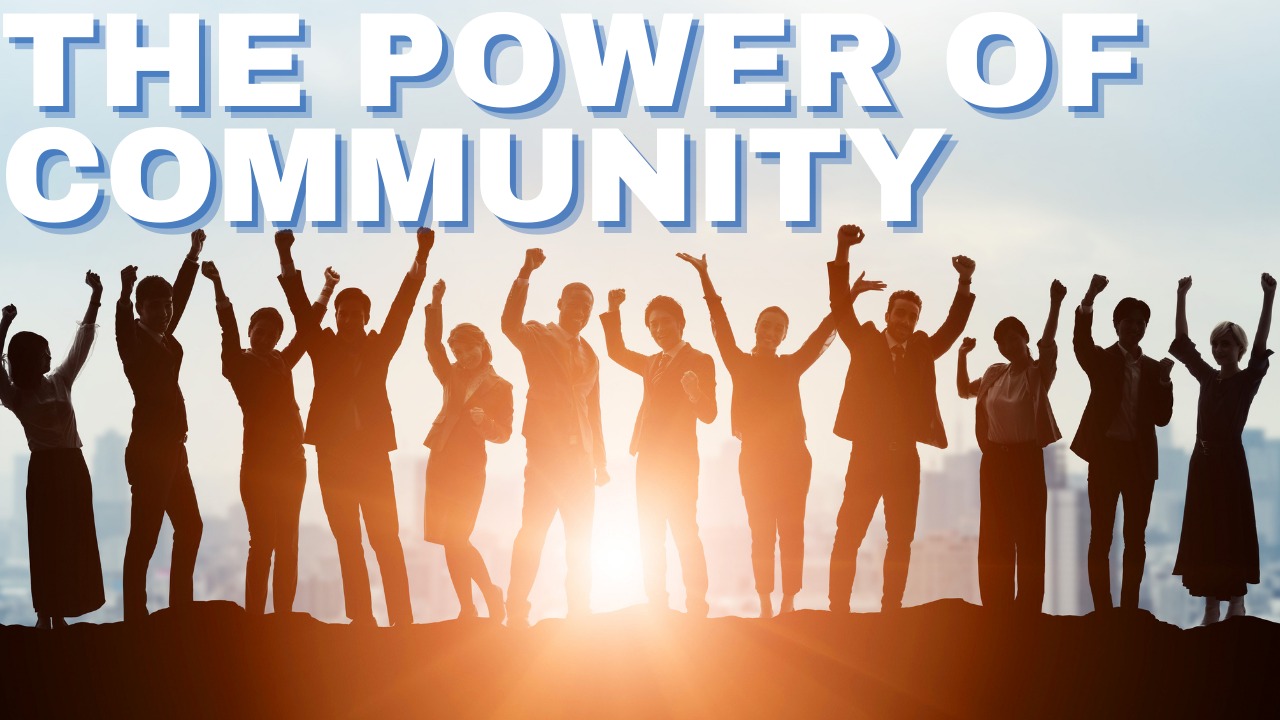 I have always been intrigued by a troubling question: how would Rashi – the prolific medieval commentator on the Hebrew scriptures and the Talmud – have responded to the many subsequent commentators who summarily rejected his explanations and offered their own alternatives? Besides for one isolated instance, we have no record of Rashi’s reaction to his critics – and even that instance is relayed to us via his interlocutor, and not by Rashi himself.

Towards the end of his life, Rashi’s grandson, Rabbi Shmuel ben Meir (“Rashbam”; c.1085-c.1158), challenged Rashi about having chosen to focus his Torah commentary on homiletic interpretations rather than on the literal meaning of the text – and, according to Rashbam, Rashi conceded the point and admitted he had made a mistake by doing so (Rashbam, Gen. 37:2).

Stunningly, Rashbam claims his grandfather even admitted that he wished he could write a new, much simpler commentary, but unfortunately it was no longer possible – probably as a result of his advanced age.

Over the more than nine centuries since Rashi’s passing, there have been a range of rabbinic scholars who have defended Rashi’s textual readings and analyses, most notably Rabbi Yehoshua Heschel of Krakow (1578-1648), whose magnum opus, Maginei Shlomo, was specifically written to refute the numerous questions posed by the authors of Tosafot on Rashi’s Talmud explanations.

But nonetheless, many questions on Rashi remain unresolved, and some even appear unresolvable. Quite often we are compelled to wonder how Rashi seemingly blundered into interpretations that make no sense, and how Rashi would have come up with solutions that could explain the reasoning behind his puzzling understandings of the text.

One notorious example appears in Parshat Chukkat. In his commentary on the dried-up wellspring episode, Rashi suggests – basing himself on a Midrashic source – that Moses’ sin was to hit the rock instead of speaking to it, and that God punished him for this sin by not allowing him into the Promised Land.

But Ramban totally rejects Rashi’s interpretation, claiming without equivocation that it is untenable. God had clearly instructed Moses to take the staff in his hand (Num. 20:8), and why would He have told Moses to take it if He didn’t want him to use it?

On the face of it, Ramban’s objection to Rashi’s interpretation is watertight. But I happen to believe that if Rashi had been given the opportunity, he would have easily been able to clarify why he chose this explanation rather than any other.

The miraculous water supply the Jews enjoyed during their forty years of wandering through the wilderness is the subject of two contradictory Talmudic statements. In Taanit (9a), the Talmud asserts that the wondrous wellspring was granted in the merit of Moses’ sister Miriam.

Meanwhile, in Bava Metzia (86b), another reason is given – it was a direct result of Abraham having given the visiting angels water that his descendants merited their miraculous water source while wandering through the wilderness.

So which is it – was the wellspring in Miriam’s merit, or was it in Abraham’s?

For example, a community building will always outlast those who initially use it, and community-wide educational programs have a long-term benefit that is evident long after they are launched. Another difference between the two is that generous individuals can help indigent individuals, but in order for large-scale projects to succeed they need the type of broad support that is always far greater than the power of any one individual.

Of course, at that specific moment in time, every individual was naturally concerned with their own lack of water, and the long-term implications for the nation as a whole could not have been further from their minds. That was why God wanted Moses to be a leader; He wanted Moses to draw the nation together as a group so that they put their individual concerns aside and addressed the problem together.

To symbolize this idea, God instructed Moses to take the staff and hold it in his hand – not to use it to strike the rock, but because the staff signified his leadership. The idea was for Moses to use the staff as a focal point, to remind each individual that they shouldn’t cave in to self-centered panic, but instead, they should join forces with each other in a communal effort, so that the solution to their joint problem would endure beyond this crisis.

Rashi’s use of the Midrash is not a mistake – on the contrary, it presents us with a powerful lesson in Jewish survival. According to Rashi’s insightful explanation, Moses wasted an opportunity to resolve the problem in a way that would outlast the individuals who needed water, and as a direct result of his tragic miscalculation, Moses was quite understandably prevented from entering the land and participating in the next stage of the Jewish story.

The miracle of Jewish survival can only come about as a result of community effort. Only when we set aside our individual needs and work together for the collective needs of the Jewish people will our legacy endure long after we have exited the scene.