THE OPIOID EPIDEMIC & ASKING FOR HELP 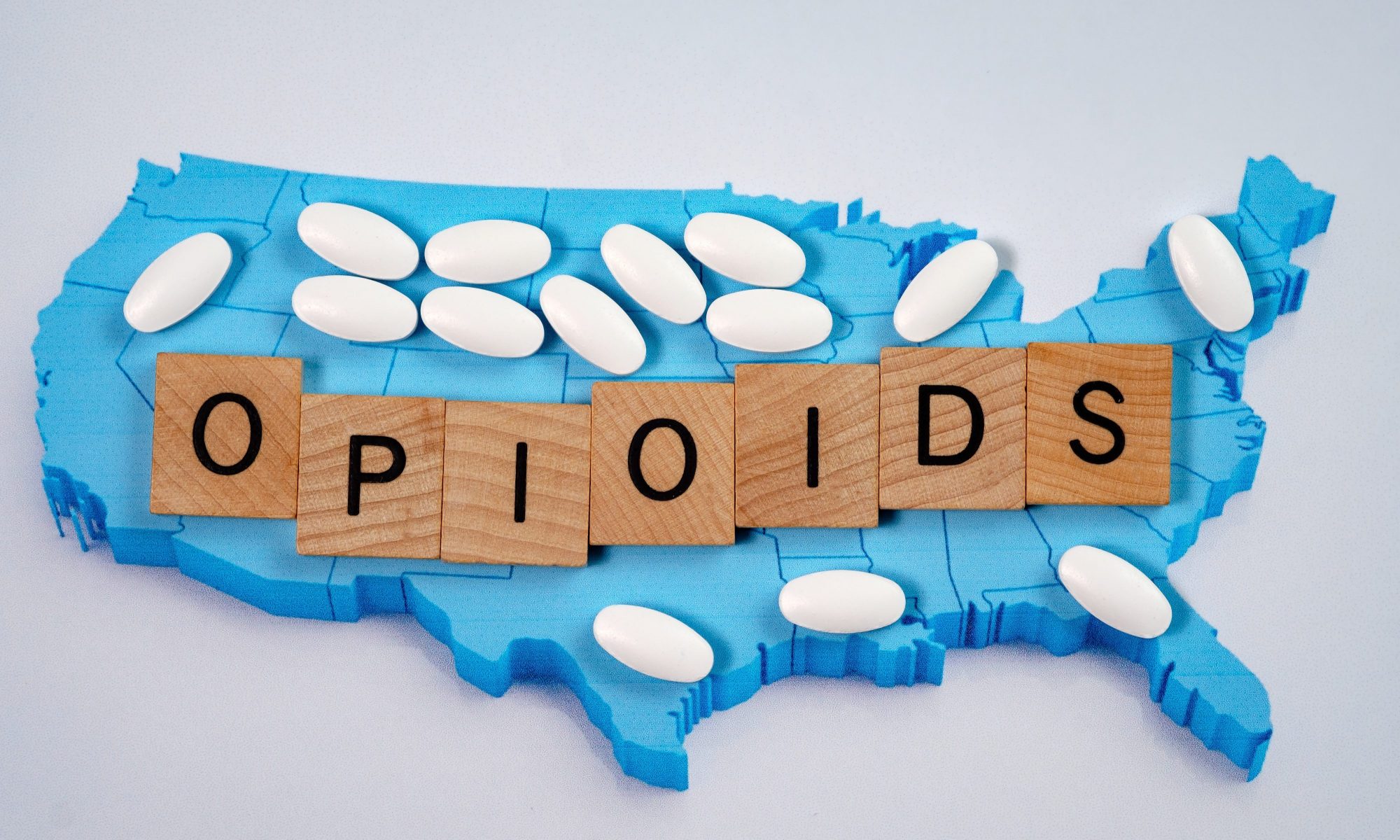 You will no doubt have read or heard about the opioid epidemic currently raging across the United States. It is a crisis of unprecedented proportions.

More than 130 people die each day after overdosing on opioids. That is close to 50,000 people a year.

Troublingly, in the main the victims are not criminals, nor do they come from the underbelly of society; they are ordinary men and women from all walks of life who had become addicts after an opioid painkiller was prescribed by a physician following a medical or to treat chronic pain.

In January it emerged that it is now more likely for people to die from an opioid overdose than in an accident involving a motor vehicle. That is a shocking and one that should make us all sit up and take notice.

With the mortality rate from opioid addiction rising, it has become increasingly evident that every one of us probably knows someone who is addicted, and that this person is in real danger of dying.

How is it possible that this devastating crisis crept up on us? The answer became clearer a year ago, with the release of information compiled by the Justice Department about Purdue Pharma, a giant pharmaceutical company privately owned by the Sackler family that produces the aggressively marketed OxyContin, a primary culprit in the origins of the opioid crisis.

During the late 1990s, pharmaceutical companies – including Purdue – offered baseless assurances that patients would not become addicted to synthetic opioid pain medication, and on the basis of these doctors began to prescribe them at ever-increasing rates.

But, as federal prosecutors investigating Purdue later discovered, the company management team was well aware of “significant abuse of OxyContin in the first years after the drug’s introduction in 1996 and concealed that information.”

In 2007, although Purdue paid one the largest fines ever levied against a pharmaceutical company, felony charges against three senior executives were inexplicably reduced to misdemeanors in a plea deal arrangement, and no one went to jail.

It is likely that as a direct result of this demonstration of reduced criminal culpability, pharmaceutical companies continued to relentlessly market opioids while the medical community continued to prescribe them, and the crisis grew worse leading to the current epidemic.

medication obtained from a doctor does not have the insidious feel of illegal narcotics, but the mortality rate from these ‘innocuous’ pain relievers is rising, and it is obvious – even to addicts – that synthetic opioids are toxic and are indiscriminately killing innocent victims.

Most frighteningly, the dangers of opioids are a lot closer to home than those posed by illicit needle-injected heroin.

The good news is that help is readily available to those who seek it. The bad news is that addicts rarely seek help, either because they believe they are not addicted, or because they think that they can handle the problem on their own, without help.

Even more tragically, some addicts do know they are but are ashamed to ask for help. Family and friends are equally inhibited. But not seeking help can be fatal.

Forget any pride or shame – the basis of a healthy society is asking for help. Even our relationship with God is predicated on our communicating with Him in times of need, as demonstrated by numerous references in the Torah and prophets.

At the beginning of Behar, the Torah informs us of the requirement for a sabbatical called “” every seventh year, during which all agricultural land must be left fallow and no crops harvested.

Addressing concerns that might arise about a shortage of food, the passage includes the following two verses (Lev. 25:20-21):

“And should you ask, ‘what will we eat in the seventh year, if we cannot sow nor gather in our crops?’ I will ensure My blessing for you in the sixth so that it shall yield a crop sufficient for three years.”

The commentaries puzzle over the need for this to be presented in a question-and-answer format; it would have been sufficient to have recorded God’s reassurance regarding the bountiful crop in each sixth year without including the inquiry.

If, upon entering the Land of Israel after Moses’ death, the Jewish nation says (Deut. 7:17): “‘These nations are more numerous than we; how can we dispossess them?’” –  the Torah offers the following assurance: “Fear not! Just recall what God did to Pharaoh and the Egyptians.”

This format is convoluted; surely the reassurance would have been enough without being preceded by a question?

But what the Torah wishes to convey is that God’s assurances of assistance are conditional on our asking Him for help. We must verbalize that we recognize our limitations without His help before He steps in. Only once we have asked for that help God undertakes to provide all the help we need.

It is this principle that applies to . Before relying on God’s help for the seventh year and into the eighth, we need to realize that without God’s blessings in the sixth we would never manage to survive.

Since 1939, the ‘Twelve Step’ program for recovery from alcoholism has been the primary resource for those in the throes of serious addiction.

The first two steps ring out as loud and as true today as when they were first written, reflecting both the message of these Torah and the current needs in the midst of the ongoing opioid epidemic:

“We admitted we were powerless over our addiction, that our lives had become unmanageable. We came to believe that only a power greater than ourselves could restore us to sanity.”

Help is there for those who need it. All one needs to do is ask, and the rest will follow.