THE NATURE VS. NURTURE DEBATE REVISITED 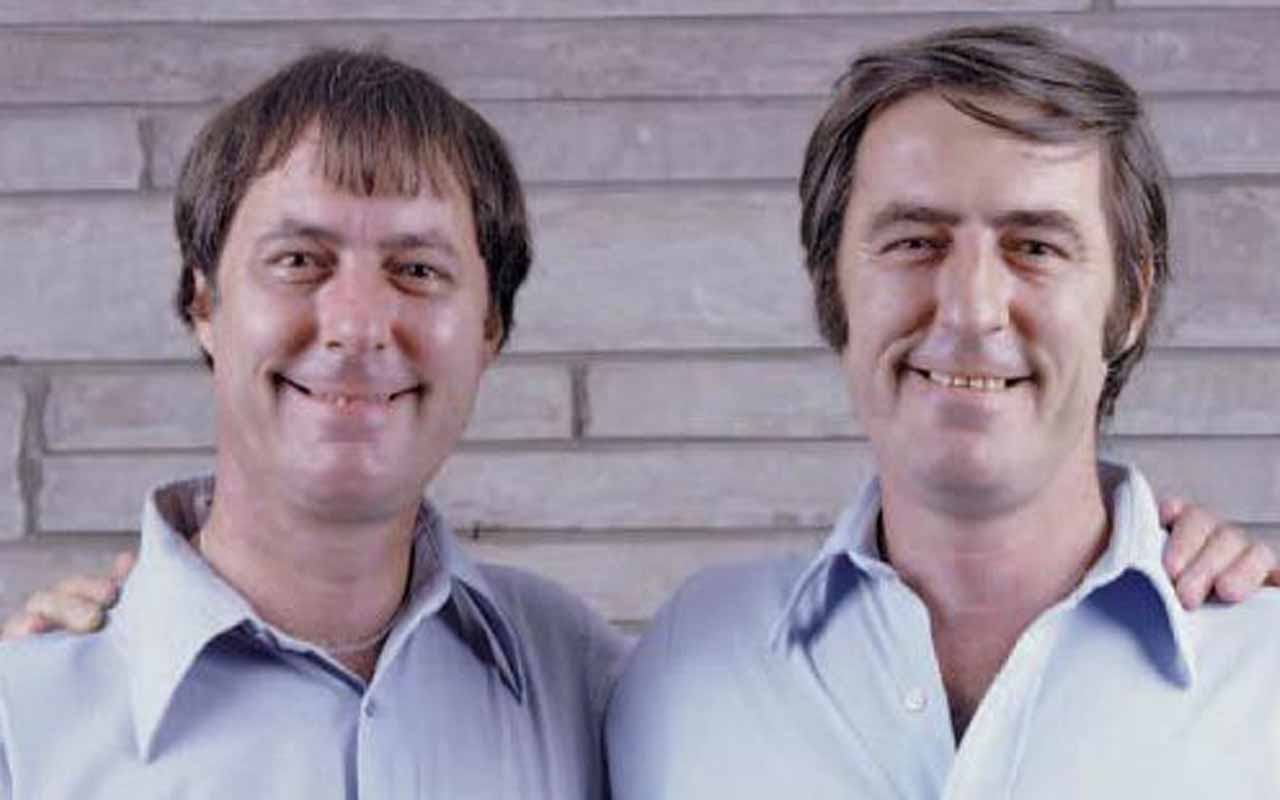 In 1883, the sociologist polymath Sir Francis Galton published his celebrated work on human behavior, Inquiries Into Human Faculty And Its Development, which incorporated his 1875 groundbreaking article on twins.

Galton pioneered the scientific study of “nature vs. nurture”, which undoubtedly contributed to his particular fascination with twins, and he was the first person to systematically study them.

Galton sent out 600 questionnaires to parents of twins, in an effort to establish just how far similarities and differences between them were affected by their life experiences.

Although the resulting thesis was significant as a pioneering study, the conclusions were not supported by the evidence, in particular because Galton was openly biased towards nature as opposed to nurture.

The study of identical twins who spend their formative years in the same home has very little to offer in terms of useful or usable data.

The notorious case of the “Jim twins” is quite different. Jim Lewis and Jim Springer were identical twins born in 1940, both given away to different adoptive parents at just a month old. It would be almost forty years until they learned of each other’s existence and were finally reunited. Remarkably, although they had never met, they chain-smoked the same brand of cigarettes, drove the same make of car, and vacationed at the same beach in Florida.

Both Jims had a childhood pet dog called Toy, married a wife called Linda, divorced her, and then married a wife called Betty. They both had one son, called James Alan – although one of them spelt the name Alan with two l’s. One was a security guard, the other a policeman. They both suffered from tension headaches and were both incessant nail biters.

The discovery of the “Jim twins” was widely publicized and resulted in a monumental 20-year study of “reared-apart twins” by Thomas Bouchard at the University of Minnesota, detailed in the 2012 book Born Together—Reared Apart: The Landmark Minnesota Twins Study by California psychologist, Nancy Segal, who was part of the original Minnesota research team.

Although some critics have dismissed the study’s conclusions, principally citing Bouchard’s eagerness to favor nature over nurture, ironically echoing the denunciations of Galton’s nineteenth century work, some of the raw data is just too compelling to ignore.

Time after time the study shows how identical twins have matching personality traits – the way they laugh, what makes them laugh, hobbies, music preference, tastes in clothes, and choices of names.

And then there is another curious phenomenon – identical twins brought up in the same home who diverge dramatically from each other as they get older.

Treated in early life as two versions of the same person, they are dressed in the same clothes, given exactly the same food, gifts, education, and parental attention. But as they get older their personalities and interests deviate, resulting in two very different people who may even end up not looking like each other, and often with markedly different health and psychological issues.

After years of research, Professor Tim Spector, head of twin research at King’s College, London, has proposed that these differences are due to changes in the human epigenome that result from environmental influences.

Yes, you read that right – it is not just your behavior that is affected by your environment, but your genes too. For example, a desire to be different than your twin as a direct result of pressure to be the same can lead to changes in your epigenome – changes that modern science can prove.

Meanwhile, identical twins separated at birth and living hundreds of miles from each other, with no knowledge of each other’s existence, are free to develop into their unaltered genetic personalities, resulting in the stunning similarities seen in the “Jim twins” and others like them.

This exceptional revelation can help us understand a deeply puzzling anomaly at the heart of one of the Torah’s most disturbing laws, the “ben sorer umoreh” found at the beginning of Ki Teitzei (Deut. 21:18), the “wayward and defiant son, who does not heed his father or mother,” ultimately executed after going through a judicial process.

The Talmud is keenly conscious of the inhuman brutality of filicide, even if it is legally mandated, and reveals a set of conditions that make it impossible for a “ben sorer umoreh” conviction to ever occur.

The Talmud actually goes on the record to state that “there has never been a stubborn and rebellious son [conviction] and there never will be.” If so, ask all the commentaries, why bother to include this law in the Torah?

The answer lies in understanding the convoluted conditions imposed by the Talmud. The boy’s mother must be identical to his father in voice, appearance, and height. Both parents’ vision must be perfect, they must possess all of their limbs, and the city must have a Beit Din.

The Talmud is making a powerful point. A child’s misbehavior is not a reflection of who he really is. Rather, it reflects his environment. The wrong setting causes him to act out even though he is not naturally inclined to behave badly.

The good news is, if the misconduct is due to environment there is hope for transformation. Change the setting and things are bound to improve. Meanwhile, if poor conduct is who the person really is, and the environment plays no role, there is nothing to be done.

In order for a “ben sorer umoreh” to be convicted, the Torah requires his actions to have had nothing to do with his environment. The parents must have identical voices, meaning that he has not received mixed messages. They must be perceived by the child as being totally in control, ruling out parents who are physically or sight handicapped. The city must also be home to a Jewish court which promotes the wholesome values one associates with perfection.

The Talmud concludes that no such utopian environment exists. All of us are to some degree victims of our environment, to the extent that even our genetics can be affected.

“Ben sorer umoreh” teaches us that no child is naturally evil, and any bad we perceive in a child can be remedied by tweaking the environment until their true goodness shines through.

Photo: The “Jim twins” – James Springer and James Lewis, after meeting for the first time in 1979.