THE MIGHTY AT THE HANDS OF THE WEAK 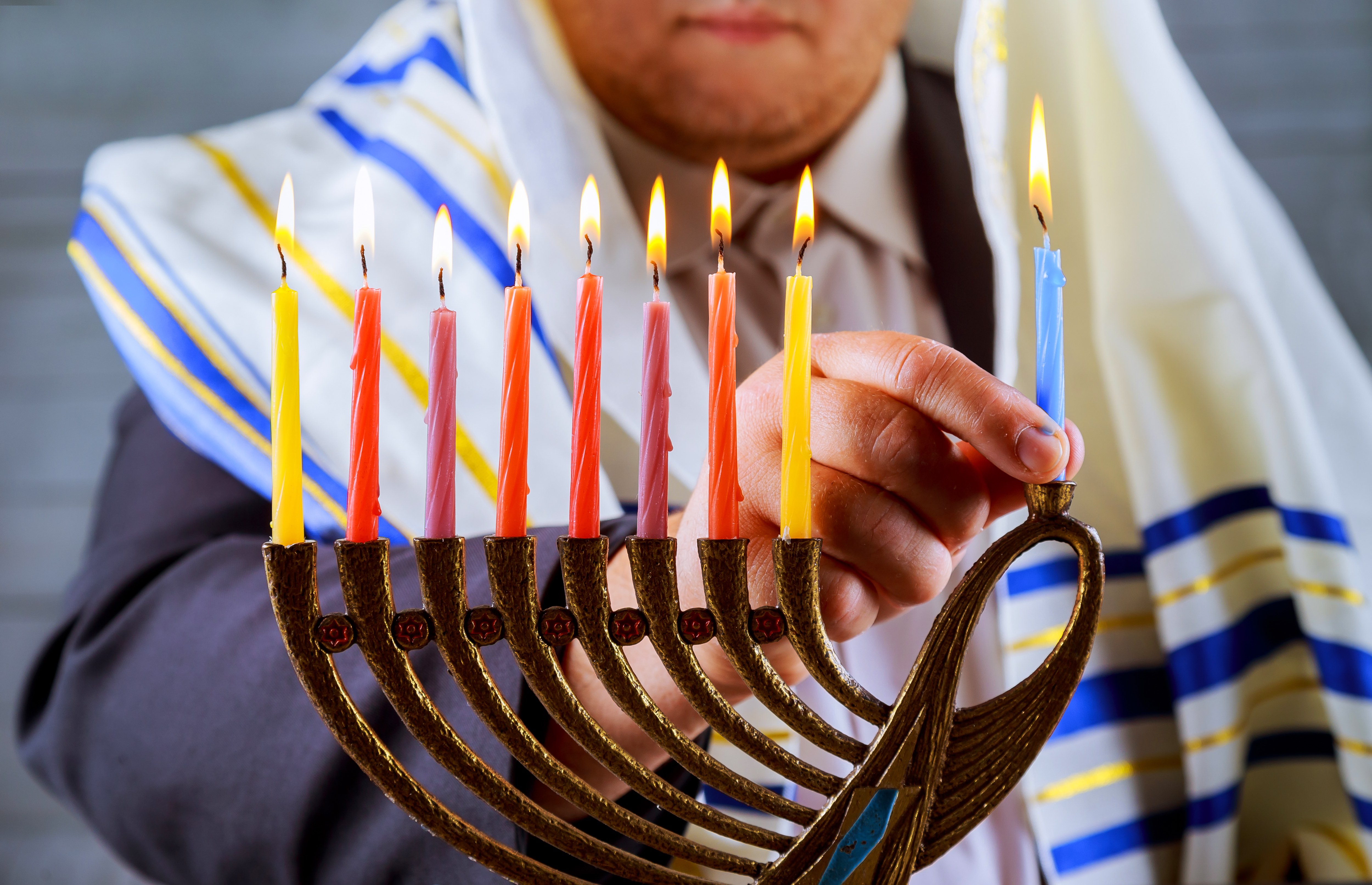 This week it was Sydney, Australia. And Peshawar, Pakistan. And Jos, Nigeria. Meanwhile, the London-based “International Centre for the Study of Radicalisation” last week issued a comprehensive report on all the deaths caused by Islamic murderers during the month of November. They tracked every bombing, shooting, beheading, and all other types of fatal attack by violent Islamists, for the thirty days of November, to offer a snapshot of jihadi violence.

Well, guess what. The number of people killed at the hands of these savages in November 2014 was 5,042. That’s nearly twice as many people killed last month than were killed in the World Trade Center on 9/11.

Oh, and on December 11, 2014, the day the report was released, a suicide bomber drove a car full of explosives into a group of pro-government Shiite fighters south of Tikrit, Iraq, killing nine people.

In 2009 there were apparently 1.57 billion Muslims in the world — give or take a few tens of millions. It is an overwhelming number, and even if a fraction of that number are the type of barbarians who happily murder for their faith, it still makes the threat from Fascism in the 1930’s, and the threat of from Communists during the Cold War, pale by comparison.

Everyone has their own take on what do about this threat to civilized humanity. Some believe that ‘moderate’ Muslims will eventually come to their senses and the problem will be dealt with internally. Then there are those who believe that the threat can be contained through a mixture of clever diplomacy and basic defensive measures.

Yet others believe that Muslims are in any event not a homogenous group, and that the fissures that exist between different Islamic denominations, nationalities, and even tribes, are so deep, that they will ultimately neutralize any real threat to Western civilization, however unsettling it is to regularly see people being beheaded or blown to smithereens.

In the end, notwithstanding the existence of such brutality, Muslims do not pose a real existential threat to the rest of the world – or so the argument goes.

I wish I could be so sanguine. My own family experience of narrowly escaping certain death at the hands of the Nazis feeds into my heightened aversion for belittling danger, and dismissing threats from people who want to kill you or to destroy your way of life given half the chance.

Despite that, I remain entirely upbeat. While I believe that the world is going to go through various shades of hell as Islamic belligerence increases the pain and mayhem inflicted upon the west, I still firmly believe that the long-term picture is positive.

My confidence and optimism is based on an utter certainty that the eternity of the Jewish people is guaranteed, as is the survival of all those gentiles who carry and perpetuate the values of our ancient faith. And we need to look no further than the Torah portion of Mikeitz for proof.

וַיְסַפֵּר פַּרְעֹה לָהֶם אֶת חֲלֹמוֹ וְאֵין פּוֹתֵר אוֹתָם לְפַרְעֹה  “Pharaoh described his dreams to [the wise men] and they were not able to interpret them.”

The commentators all puzzle over the inability of these experts to come up with the correct interpretation. Clearly they were people who had previously offered dream analyses to Pharaoh, and had been right, otherwise why would he turn to them now? In which case, why were they so mystified this time?

There are a variety of different answers, but the one that makes the most sense is that the two dream narratives were incompatible with the way things ought to be, and therefore were inexplicable to the soothsayers.

The Egyptian mystics, despite their expertise, were confounded by this defiance of the natural order, and it confused them so much that they could make no sense of what was being foretold.

Joseph, who was brought up in the house of the patriarch Jacob, was entirely comfortable with the supernatural, and so he declared (Gen. 41:25):

In other words, don’t concern yourself with the natural order – if God wants it to happen, it will happen. The strong can collapse and be consumed without trace, even at the hands of the weak – who do not necessarily end up displaying any apparent sign of their victory.

This message is reinforced during the week of Chanukah, when we commemorate the victory of the Hasmonean rebels against the might of the Seleucid Greek army, led by Antiochus IV Epiphanes.

Where is the might of the Greeks today? Gone. It has disappeared, existing only in history books and museums. And yet the Jewish nation, small and weak then as now, remains a force that endures, and all those who embrace the values contained in the Torah, and recognize the supremacy of morality over barbarism, and Godliness over mindless brutality, will similarly endure, while the threat from those who wish to dominate humanity with their morbid dogma of intolerance and violence will evaporate, to be the subject of future history books and academic deliberation.

May that day come very soon.