THE LAW OF UNINTENDED CONSEQUENCES 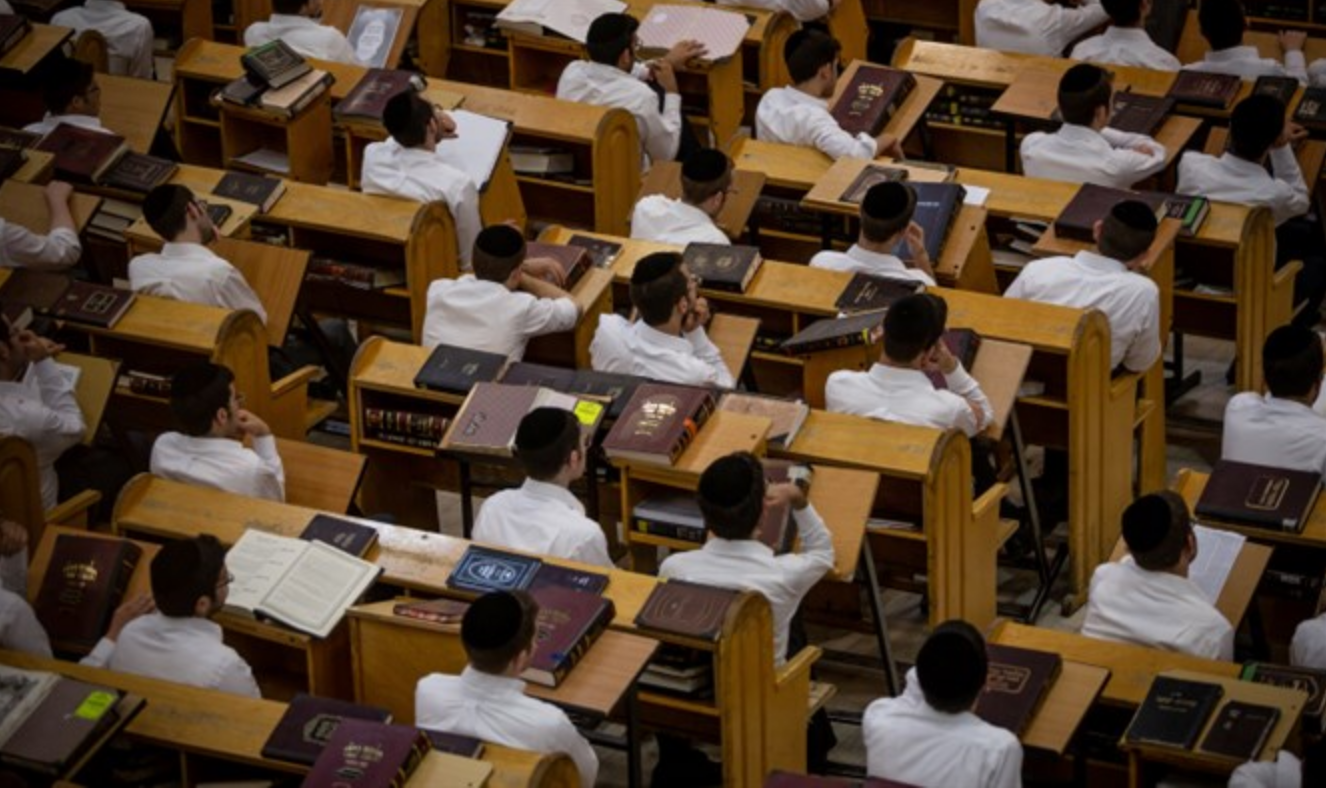 One of the seventeenth century’s greatest intellectual celebrities was Sir Isaac Newton, a central figure of what we now refer to as the Scientific Revolution, and whose legendary encounter with an apple ultimately resulted in the law of universal gravitation.

Along with many other scientific discoveries and innovations, Newton famously formulated the Three Laws of Motion, the third of which is that “for every action, there is an equal and opposite reaction.” For all non-physicists this is best explained to mean that forces always come in pairs, and that it is important to take this into account when making any calculation regarding the effect of motion or force.

This principle is by no means limited to pure science. We know only too well that every “action” that occurs in the world, and during the course of our lives, has, in some definable way, an equal and opposite reaction.

And closely associated with this application of Newton’s law is the rather more recent idea, suggested by the twentieth-century American sociologist Robert K. Merton – a concept often referred to as “the law of unintended consequences,” in which doing one thing will result in an outcome that is both unanticipated and undesired, as opposed to the originally intended result.

What both these ideas share in common is the tradeoff generated by any force – Newton’s equal and opposite reaction, which in a non-scientific setting will frequently be unintended, but nonetheless inevitable.

Over the past few weeks all of us have had front-row seats, and we have seen this phenomenon unfold in front of us, as the entire world has shut down in the face of coronavirus, with equal and opposite reactions that have confounded us and astounded us in equal measure.

In very direct terms, we have seen those regions, towns, neighborhoods and communities that locked down and socially isolated immediately, or more quickly than others, being spared from the worst of the coronavirus consequences, while those that opted for a looser approach have seen greater devastation. That, of course, is more Newtonian than Mertonian.

Meanwhile, in the eagerness to reopen the economy and reduce restrictions, there is a discussion about the tradeoff between sickness and mortality on the one hand, and economic resuscitation on the other, and suddenly we are engaged in a moral discussion about how much death we can “tolerate” so that the current snap recession does not evolve into a full-blown depression.

But there are many Mertonian “equal and opposite” unexpected consequences to the COVID-19 pandemic, not least of which has been the rapid adoption of Zoom technology as a means of multi-person communication and group meetings for non-professional gatherings, such as family get-togethers and community events. For many technophobes this period has involved a rapid learning curve, and particularly for those eager to stay in touch with their children and grandchildren.

More impressively, however, has been the incredible kindnesses and countless selfless acts that have resulted from this situation, perfectly summed up in the LA Times headline a couple of weeks ago: “Charity is off the charts amid the coronavirus.” The article charts the incredible surge in charitable giving and the seemingly insatiable desire to help others that has come about in the wake of all the hardships faced by those affected as a result of the current challenges.

Alongside this has been the willingness of first responders and medical professionals to put themselves at mortal risk by being in close proximity to those who are suffering from the virus, a phenomenon that has been nothing short of spectacular.

Who could have predicted that in such a time of economic stress and grave health concerns we would be hearing about an increase in concern for others, and a growth in generosity and spontaneous benevolence? I think it speaks volumes about the non-Darwinian underpinnings of the human spirit, and the essential spirituality of humanity, in that we are able to rise above mundane survival concerns and take care of others. What might Newton or Merton have had to say about that?

The late Rabbi Meir Chodosh, mashgiach ruchani (moral tutor) of Hebron yeshiva, was puzzled by the fact that the period between Pesach and Shavuot, during which we count the daily “omer”, is treated as a period of mourning in the Jewish calendar. Surely this period should be one of elation and joy, as we anticipate the anniversary of the revelation at Mount Sinai?

The rather obscure origin for the mourning custom is found in the Talmud (Yevamot 62b), which records that 24,000 students of the great rabbinic luminary Rabbi Akiva died during this period, and we must therefore mourn for them. But surely there have been plenty of other tragedies in Jewish history. Why, then, do we need to particularly mourn for these students?

The Midrash teaches us that when the Israelites left Egypt, at first they were not ready to receive the Torah because they were still concerned with survival, and were self-absorbed and selfish. But by the time they reached Mount Sinai, they were united “as one person, with one heart.”

It was exactly during this period of time, after the Exodus and before the Torah was given, that the Jewish people learned to be selfless and giving, and not to focus purely on their  own problems, so that by Shavuot they were “as one person, with one heart.” This was the prerequisite for receiving the Torah, and they passed the test with flying colors.

Rabbi Akiva’s students are reported to have died because they did not treat each other with proper respect, and because they were not at all concerned for each other’s welfare. It would therefore seem that their deaths during this period was not a mere coincidence.

Precisely during a time when one is expected to epitomize goodness towards others, these students, who had behaved in an opposite fashion, were penalized for their failure to emulate their elevates status as students of the Torah.

And to perpetuate this lesson for all time, our rabbinic forebears singled out this particular historic event to teach us the importance of kindness and compassion as the ultimate characteristic of God’s Torah, and to show us what it is that God wants from us.

Even as we continue to endure the difficulties of the current crisis, let us take this lesson to heart, to see what it is that we can do to support others who are worse off than us.

Let this be a demonstration that the lesson of Rabbi Akiva’s students has penetrated our hearts and truly affected the way we behave – an unintended consequence that has its roots at the dawn of Jewish history.