THE KEY TO FAITH IS ENTHUSIASM 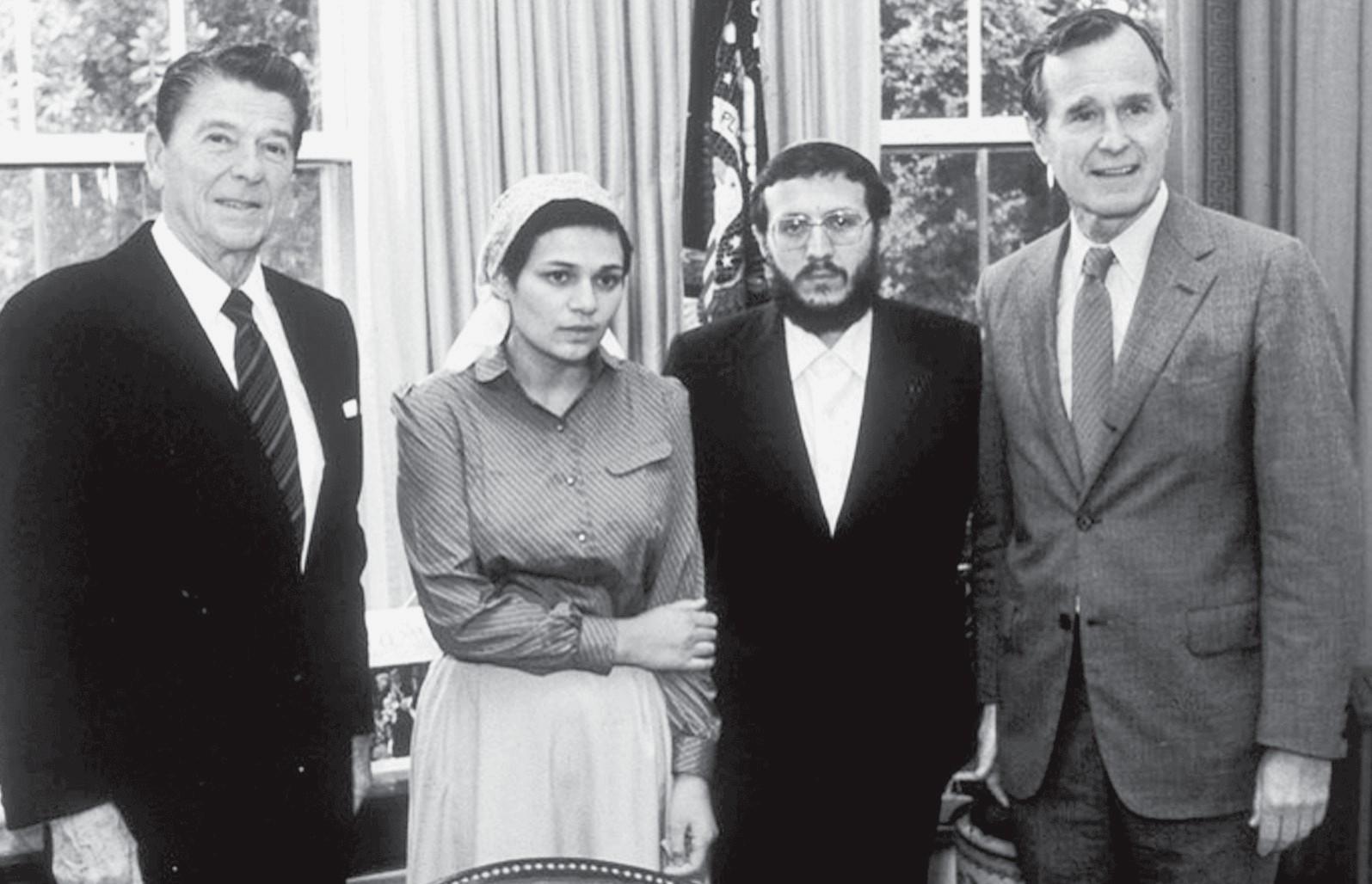 Few people outside Russia follow Russian politics, and even fewer are aware of the interplay between religious affiliation and national identity in that murky world.

Of course we have all heard of Vladimir Putin, the Russian president, but most of us know nothing about those who surround him, nor anything about the system of government over which he presides.

Twenty five years after the collapse of the Soviet Union, and the apparent decision by Russia to embrace Western ideals and the values of freedom, it seems that the West’s former nemesis has regressed, and is in the firm grip of a grim and ruthless dictatorship engaged in the pursuit of power by any means, just as bad as it was during Soviet times.

Late last month, a man called Boris Nemtsov was gunned down on the streets of Moscow. He was 55. Tragically, no one was particularly surprised to hear that he had been assassinated. He joins a long list of Putin opponents who have met grisly deaths — just the latest victim of Putin’s intolerance for dissent and criticism.

Considering that Nemtsov’s strident critiques of Russia’s most powerful man began as far back as the year 2000, it is quite remarkable he survived for so long. Intriguingly, although his mother was Jewish, Nemtsov deliberately opted to hide his Jewishness, declaring himself to be Russian Orthodox. Nonetheless – as was noted in an AJC report in 2005 – as far as the Russian public was concerned, he was Jewish.

Nemtsov’s decision to obscure his Jewish origins was no accident. In post-Soviet Russia, “the Orthodox Church is becoming more visible and present in the state and government, not unlike pre-revolutionary times,” wrote Moscow’s Chief Rabbi Pinchas Goldschmidt in Tablet last week. He added that:

…this state of affairs has…many ramifications…. Practicing Jews in higher government positions are afraid to hold public [Jewish] life-cycle events, and…are being approached by representatives of the church with soft-sell advice to convert to the state church.

Some weeks ago we welcomed Rabbi Yosef Mendelevich to our shul. No one I have ever met better exemplifies the opposite attitude to Nemtsov’s, and others like him.

Rather than bow to the compelling demands of Russian prejudice against Jews and Judaism, Mendelevich, who was refused an exit permit to Israel by the Soviet authorities, and then arrested and imprisoned for his part in the 1970 Dymshits–Kuznetsov hijacking affair, defiantly defied the wanton discrimination, even when this caused him incredible suffering.

Mendelevich told us during his visit that his refusal to remove his yarmulke while in jail resulted in him being prevented from seeing his father, even though his father was only allowed to visit him in the prison camp once a year.

Sadly, Mendelevich’s father died before he was freed, and they never saw each other again.

What struck me about Rabbi Mendelevich, as I listened to him speak, was his incredible enthusiasm and zest for Judaism in the face of such adversity. Permanently upbeat, he confronted every challenge with humor and positivity, without ever conceding an iota of his faith.

Rashi quotes a Midrash about the Nesi’im, the princes of each tribe, who made their pledge for the Mishkan right at the beginning of the campaign:

As it turned out, the princes totally underestimated the peoples’ generosity. All that was left to donate after the campaign was over were the precious gems needed for the High Priest’s breastplate and garments, which, understandably, were not available in the desert, and had to be delivered miraculously.

The princes’ lack of enthusiasm did not go unnoticed, and the word Nesi’im is written in the Torah without the Hebrew letter ‘yud’, to demonstrate that something fundamental was lacking. If anything, the princes should have been at the front of the line.

The monetary value of their gifts was certainly greater than most or all of the other gifts, but in the final analysis that didn’t count – it is the effort and enthusiasm that are the key elements of every good deed, and they are the only things that guarantee an enduring legacy.

All Shabbat-observant immigrant men would regularly lose employment for refusing to work on Shabbat. But while the children of those unemployed immigrants who sat at their Shabbat table with a gloomy face became disinclined to observe Shabbat and drifted away, the children of those unemployed immigrants who came home on Friday with a sparkle in their eye, and enthusiastically embraced Shabbat with warmth and joyful attention to every detail, despite the uncertainty of their livelihood – those children went on to themselves become enthusiastic Shabbat-observant Jews.

The message of the redundant repetition is that it is not redundant at all. God’s instructions in Terumah-Tetzaveh could have been followed by a simple pronouncement that the Jews did everything as God had instructed Moshe. But particularly for a mitzva that required volunteerism and unlimited generosity, the fastidious attention to every detail shown by those who constructed the Mishkan demonstrates that they did it with boundless enthusiasm and incredible joy.

The comprehensive repetition is a testament to that enthusiasm, an enthusiasm that separates those whose Judaism and Jewish identity will endure, from those who have faded and will fade into history.

That is something worth repeating, and repeating, over and over again.

Photo: Yosef Mendelevich, second from right, pictured with President Ronald Reagan, Mrs. Mendelevich, and Vice President George Bush, on his first visit to the United States after his release from Soviet jail in 1981.