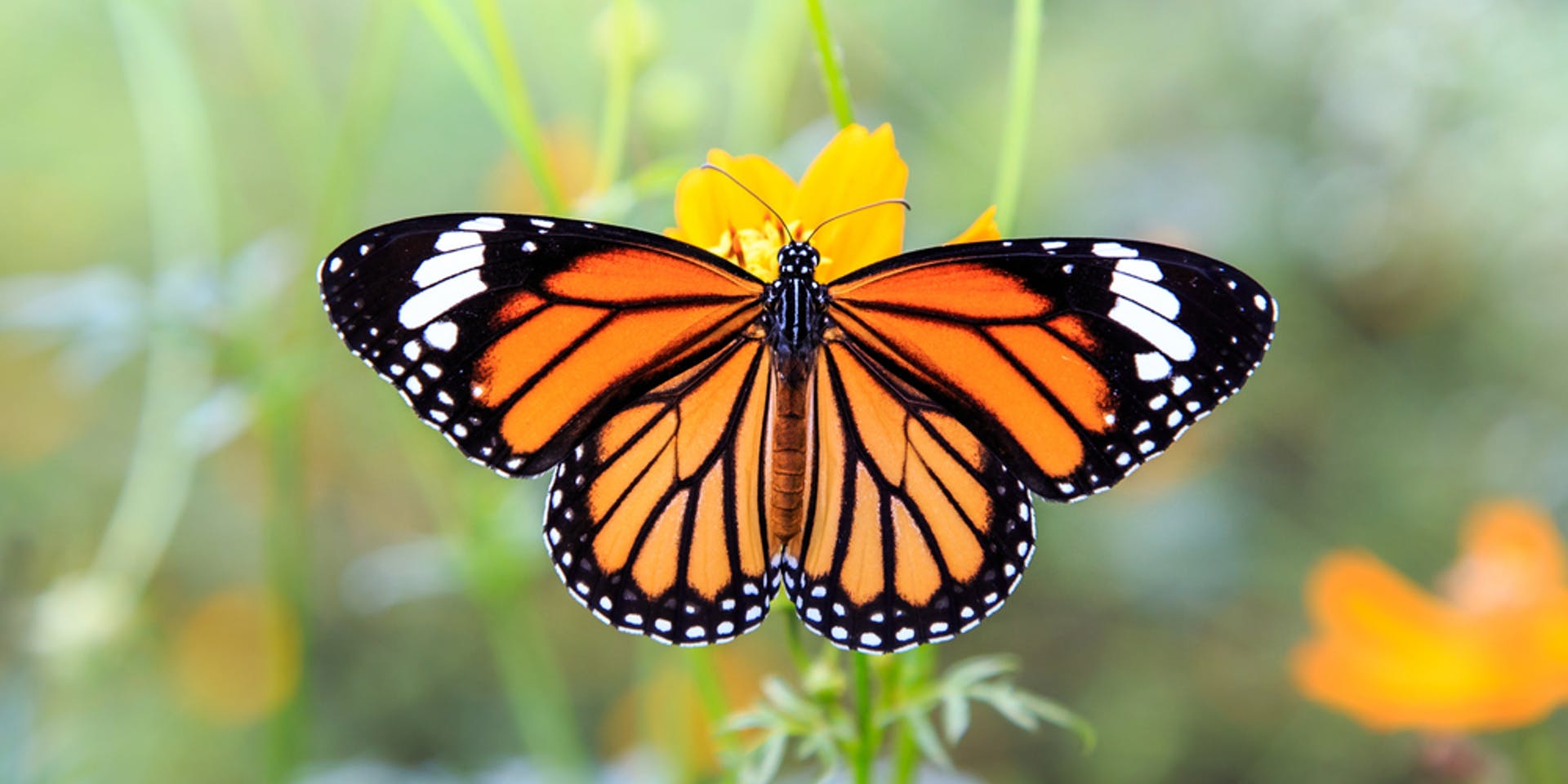 One of the most idiosyncratic philosophers and cultural commentators of the postwar period was a Frenchman called Jean Baudrillard, renowned for his prolific academic studies focusing on modern media, contemporary culture, and the rapid growth of technological communication.

I absolutely love his aphorisms. For example, he said, “we live in a world where there is more and more information, and less and less meaning.”

And here’s another one: “Philosophy leads to death, but sociology leads to suicide.”

Although to be sure, my favorite Baudrillard line is this caustic classic: “Americans may have no identity, but they do have wonderful teeth.”

There was a poignant side to Baudrillard – despite his irreverent mockery of human nature and his boundless contempt for the mindlessness of modernity – best expressed in this quote: “Smile and others will smile back.”

Baudrillard understood only too well that every human being desires positive contact with others, and that once an emotional bond has been initiated and established there is no limit; positive energy that is generated by positive energy is exponential in its growth and astonishing in its reach.

Truthfully, we don’t need science to prove it. Common sense recognizes that whatever mood we are in impacts the people around us, and moreover, that their mood affects us.

Have you ever felt irritable, and then you realize that the person you are with is miserable and depressed and that their mood is getting you down?

Or have you ever noticed that when you are with people who are irrepressibly cheerful, it puts you in a good mood, even if you were previously having a bad day?

We are constantly influenced by what goes on around us, which is why it is so important to surround ourselves with people who put us in good spirits.

But the effect does not stop there, by any means. Families and workplaces can be affected by the disposition of just one of their number. So too, communities, neighborhoods, cities, and even countries – like a contagious infection, the knock-on effect can multiply exponentially and result in unpredictable and unexpected consequences.

In December 1972, at the 139th meeting of the American Association for the Advancement of Science in Washington DC, the intrepid mathematician and meteorologist Edward Lorenz posed his later-to-become most famous question: “Does the flap of a butterfly’s wings in Brazil set off a tornado in Texas?”

The aptly named ‘chaos theory’ has adopted this idea, now widely referred to as ‘the butterfly effect’ which is defined as “the sensitive dependence on initial conditions in which a small change in one state of a deterministic nonlinear system can result in large differences in a later state.”

Lorenz introduced us all to the shocking notion that the formation or path of a tornado can be influenced by imperceptible stimuli, such as the metaphorical flapping of a butterfly’s wings, weeks before the tornado is even detected.

But Lorenz’s butterfly effect idea is not limited to weathercasting, and applies to every province of life, including the impact individuals and small groups can have on the world well beyond their immediate sphere of activity, in situations where cause and effect cannot be easily determined, or, indeed, determined at all.

In Parshat Va’era, after Moses had failed to convince the Israelites that God will set them free, God asks him to speak with Pharaoh to convince the despot to redeem the enslaved nation.

But a crestfallen Moses remonstrates with God (Ex. 6:12): הֵן בְּנֵי יִשְרָאֵל לֹא שָמְעוּ אֵלַי וְאֵיךְ יִשְמָעֵנִי פַרְעֹה – “The Israelites would not listen to me, surely Pharaoh will not listen either.” According to Rashi (ad loc.) this is one of ten instances in the Torah where the ‘a fortiori’ logical device is used. Referred to in Hebrew as kal vachomer, a fortiori is a form of logical reasoning in which a fact is inferred to be even more certain than another; this device was later used frequently by the Talmud to formulate Jewish law.

The issue with Rashi’s assertion is that the Torah says quite explicitly (Ex. 6:9) that the reason the Israelites “would not listen to Moses” was because “their spirit was crushed by cruel bondage.” Under the devastating burden of their slavery, they simply could not believe in the vision of freedom proposed by Moses in God’s name.

But Pharaoh was not a slave, he was a privileged king – why, therefore, would he not have accepted that freedom awaited Moses’ enslaved brethren? There appears to be no basis for an a fortiori logical device; Pharaoh’s reaction cannot be inferred from the earlier reaction of the Israelites.

But according to Rabbi Yehuda Arye Leib Alter, author of the Sfat Emet Torah commentary, the answer is simple. The nations of the world are only able to appreciate and attach themselves to God if God’s Chosen Nation finds itself in an elevated spiritual state.

When Jews are strong in their faith, Gentile nations will see the Divine light with greater clarity, and their own faith will be enhanced. However, if Jews are remote from God, everyone, even those who have nothing whatsoever to do with Jews, will struggle to connect with God. We can call it the ‘Jewish butterfly effect’.

On that basis, Moses’ a fortiori argument was actually a perfectly formed logical device. If the Israelites were not able to believe in God’s promise of redemption, how could God expect him to convince Pharaoh that God would redeem His nation?

The Israelites may have lived in their own neighborhoods and communities, but every Egyptian, including Pharaoh, was affected by their disheartened state, and by the fact that they had given up on God.

This is such a powerful idea, although it is one that burdens us with great spiritual responsibility.

By flapping our spiritual butterfly wings in our own seemingly limited vicinity we can literally unleash a tornado of faith and spirituality across the world.

All we need to do is smile with the joy of God in our lives, and before long the whole world will smile back.