THE INSIDIOUS ROLE OF DENIAL 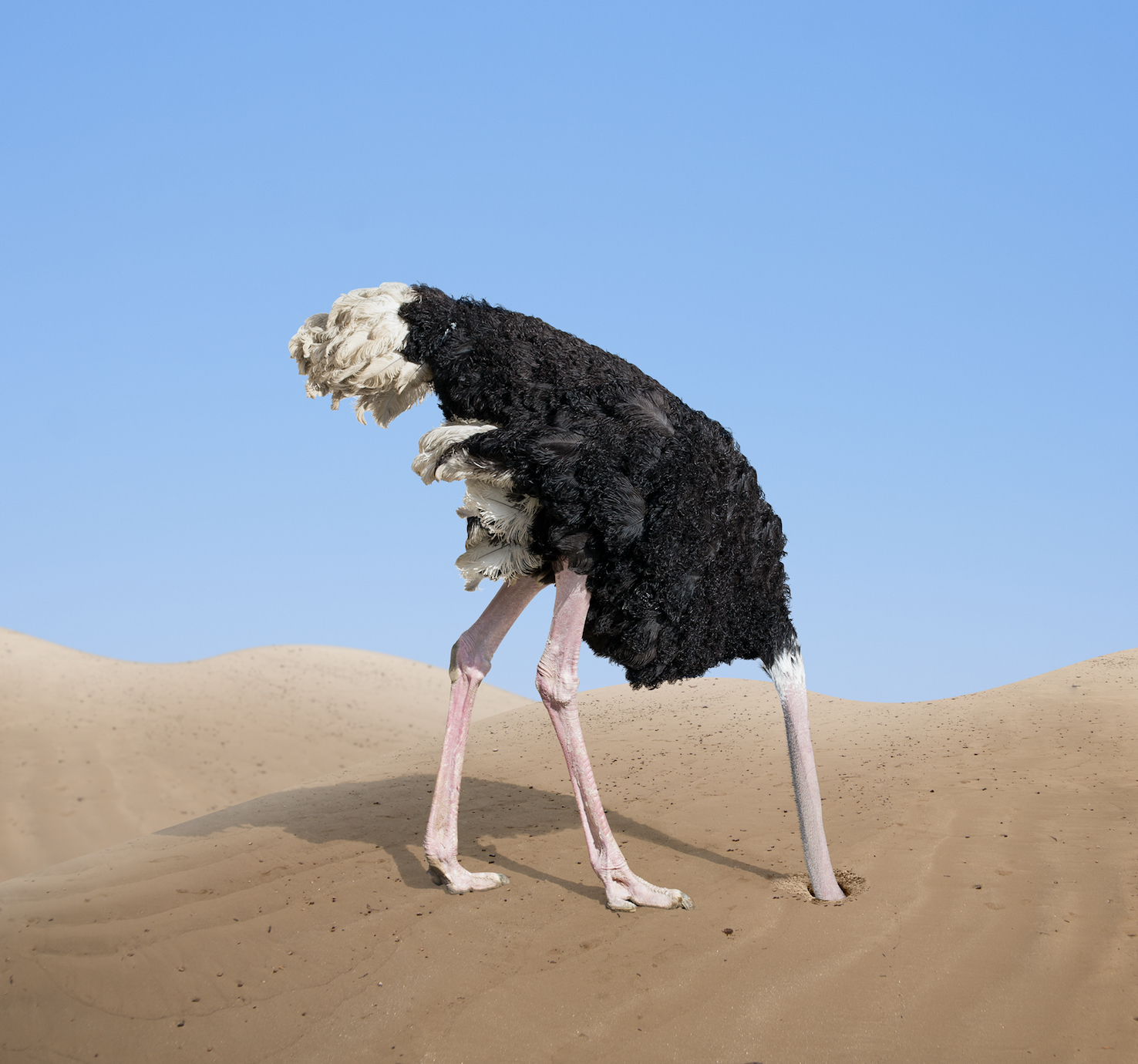 You probably notice them subconsciously as you click yourself onto the internet. I’m talking about Google Doodles.

Google Doodles, just to explain, are the changes that are made to the Google logo to highlight holidays and significant anniversaries, and occasionally to commemorate the lives of famous artists and scientists.

If you click on the doodle you will be sent to a Google search that will help you find out more about the subject of the Doodle.

Earlier this month, the Google Doodle subject was Anna Freud, sixth and youngest daughter of Siegmund Freud and his wife Martha Bernays. December 3rd would have been her 119th birthday, hence the Google Doodle.

Anna Freud spent the last half of her life in London and died in 1982. Not just the offspring of her famous father, she was actually a celebrated pioneer of psychoanalysis in her own merit, and particularly of child psychoanalysis.

Her most famous work, published in 1936, was ‘Ego and the Mechanisms of Defense’, in which she enumerated the various ways by which people maintain normalcy and balance through unconsciously creating defense mechanisms, shielding themselves from harmful realities.

Repression and projection are two of the better-known strategies, but the best-known defense mechanism, and one that had originally been defined – albeit superficially – by Sigmund Freud himself, is denial.

A person in denial will, despite compelling evidence that things are extremely bad, or as bad as they can be, block out any uncomfortable truth as if it doesn’t exist, and create an alternative reality that ignores all contrary evidence.

Anna Freud’s classification of denial is still used today in areas ranging from addiction treatment to counseling the terminally ill, and the imprint she left on the field of psychology continues to reverberate more than three decades after her passing.

In recent years, her studies and definitions of denial have taken a new course, as experts have come to recognize one of society’s most malignant forms of denial – collective denial, often referred to as “groupthink.”

Researchers posit that large groups of people can fall prey to a collective form of willful blindness, disregarding warning signals or simply denying the existence of these signs, or reinterpreting them to suit the collective narrative. In all such instances, dissenters are shunned.

Most recently this phenomenon has been used as a way to understand, and perhaps avoid, the recurrence of financial crashes that cause widespread economic gloom.

One area where ‘groupthink’ is not just evident, but chronic, is in the West’s refusal to acknowledge the existential threat posed to it by those who wish to see the hegemony and accomplishments of democracy and freedom undermined, or eliminated completely.

History overwhelmingly demonstrates that no society is ever invincible, and no power cannot be overpowered.

The mighty Roman Empire was brought down by uncivilized Goths, whose savagery and determination was never taken as seriously as it should have been by Rome’s leadership.

The contemporary situation is no different. We place our trust in political and military leadership that is in most instances impotent and ineffective, and we enjoy the ephemeral benefits of economic success, blind to the fact that most of the world is eager either to take it from us, or simply to destroy us.

Although denial is a relatively new phenomenon in definition terms, it has existed in human psychology since the dawn of time.

Rabbi Dr. Abraham Twerski, the eminent psychiatrist and expert on addiction therapy, points out that denial explains how it was that Joseph’s brothers were dumbstruck when he revealed his identity to them (Gen. 45:3):

So many clues pointed to Joseph’s true identity, and yet despite numerous encounters with him, and countless other signals, the brothers never cottoned on.

Firstly there was Joseph’s uncanny resemblance to his father. Then there was his intimate knowledge of family details, even without being told. The Midrash also describes how Jacob’s second son, Simeon, successfully resisted arrest, despite the number of soldiers sent to take him captive.

Then, when the 8-year-old Manasseh struck him, he immediately collapsed, declaring, “this is a blow is from my family!”

Simeon somehow understood that his weakness had been caused by a sin against his father, and yet it did not dawn on him that Joseph was his long-lost brother Joseph, and Manasseh was Joseph’s son, acting as a tool of Jacob in this unfolding drama.

The brothers had collectively arrived at a narrative that determined Joseph’s original dreams to be nothing more than fantasy, causing them to hate him, and resulting in his sale into slavery. In their minds, he was and remained a slave.

The Midrash even posits that the brothers entered Egypt via ten different border crossings in order to look for their long lost brother – Joseph the slave. Their state of denial prevented them from realizing that they had been wrong in deeming his dreams to be childish fantasies.

Even as they threw themselves down onto the floor in prostration to the viceroy of Egypt, like the sheaves and stars in Joseph’s dreams, ‘groupthink’ dictated that the man in front of them was an Egyptian leader, not the brother they had so mistreated.

If these great and wise men, founding fathers of the Jewish nation, could suffer such acute collective denial, it is clear we must be on our guard, and look out for the flaws in our own collective narrative, so that we don’t fall victim to the threats such gaps pose to us, but rather we emerge triumphant and victorious, having successfully repelled both the psychological enemy of denial, and the physical enemy that wishes to destroy us.