THE GREATEST FEAR OF ALL 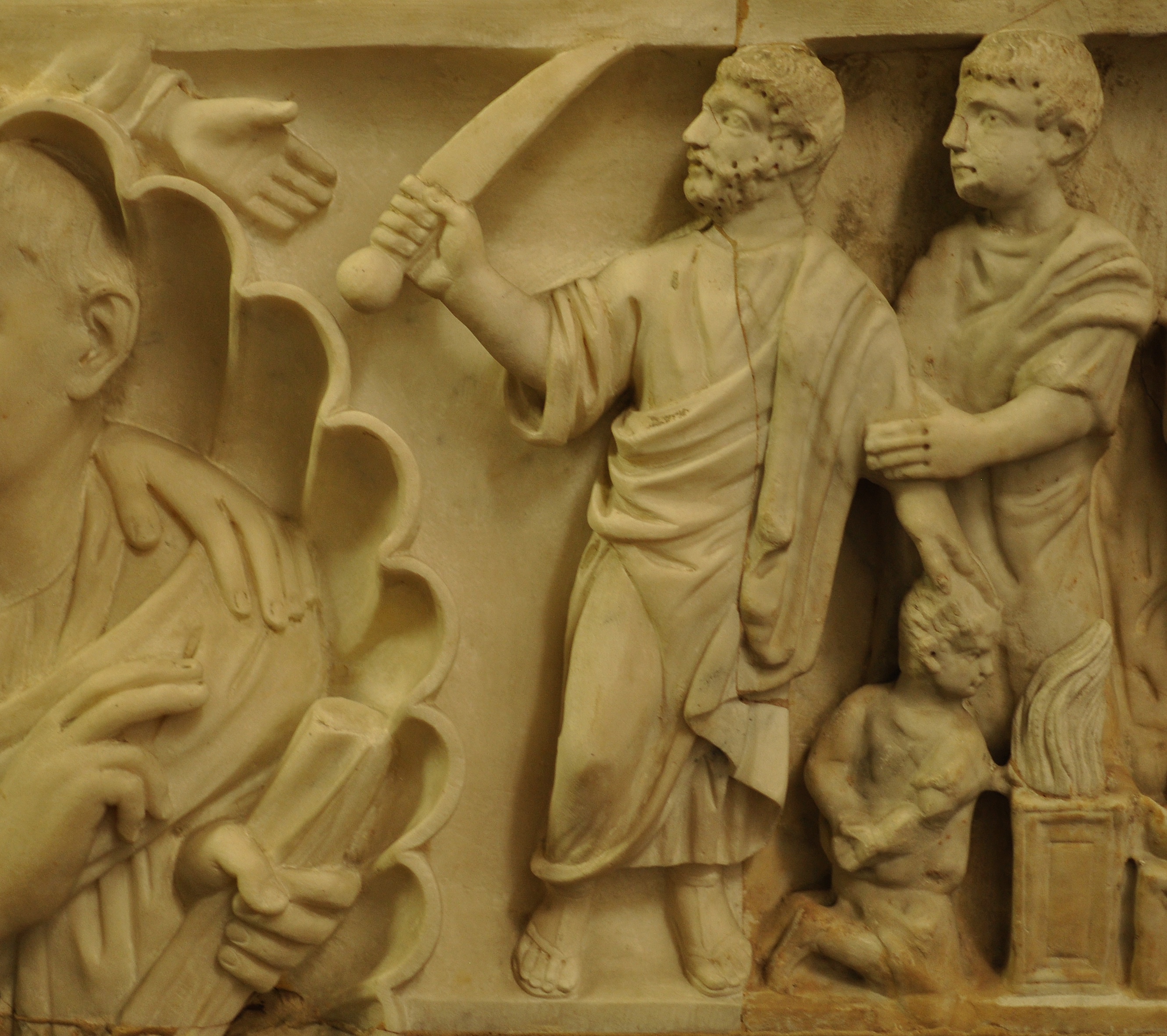 There was a precise moment during the episode of Isaac’s blessings when the penny dropped.

Suddenly, the sight-challenged patriarch realized he had been tricked by his earlier visitor – Jacob – who had successfully masqueraded as his brother, Esau.

The Torah records the moment as follows:

“And Yitzchak trembled greatly, and he said: ‘where is the person who prepared the food and brought it to me and I ate from it all, before you came, and I blessed him – he should also be blessed!’”

The Torah tells us that Isaac was gripped with incredible fear, a fear which the Midrash says was greater than the fear he experienced when he was tied to the altar many years earlier, about to be sacrificed by his father Abraham.

Clearly, the fear that gripped Isaac on the sacrificial altar when he was in imminent danger of dying was all consuming. The fear of dying, and in such a gruesome fashion, must be the most traumatizing fear any human being can feel.

And yet the Torah tells us explicitly – by stressing the fear as being ‘ad me’od’ – that the terror Isaac felt when he realized he had given the blessing to Jacob instead of Esau was much worse than the fear he felt on the sacrificial altar.

This idea seems utterly incomprehensible. What exactly was so frightening about this situation? Was he afraid of Esau?

The fear seems even more incomprehensible once one delves into the story a little deeper. The medieval commentary, Rashi, tells us that Isaac was afraid that he had sinned by preferring his younger son over his older one. It was only once Esau had explained that his first-born rights had in fact been sold to Jacob many years earlier that his father calmed down.

One could understand that Isaac would be concerned that he might have sinned. One might even comprehend that such a holy man would be so fearful of sin that he would be  concerned and even somewhat frightened that he had subverted the natural order of things by blessing one son instead of the other.

But how could such a fear possibly have surpassed the fear of imminently dying a violent death? How is it possible to compare the two?

The answer is simple, even if it seems strange to us. Isaac’s fear of a physical death, however dreadful and grisly that death would be, was a temporal fear. His fear of spiritual decline – a decline that could have eternal consequences – was far, far greater.

This was a man who had devoted his entire life to getting closer to God. The thought that he may have undone his life’s work by sinning – even inadvertently – was so shocking, so frightening, that he literally trembled with fear.

It was a fear that far surpassed any fear he had felt whilst he was tied to the altar, such was his concern for all things spiritual.

Isaac’s fear teaches us an important principle. Concern for one’s physical wellbeing is justified – we need to be alive in order to serve God – but any such concern must be dwarfed by our concern for spiritual growth. If our closeness to God is threatened in some way, this should be the cause of more concern than anything else.

That was the reaction of Isaac, and that is how we should react.