THE ESSENCE OF TRUE LEADERSHIP 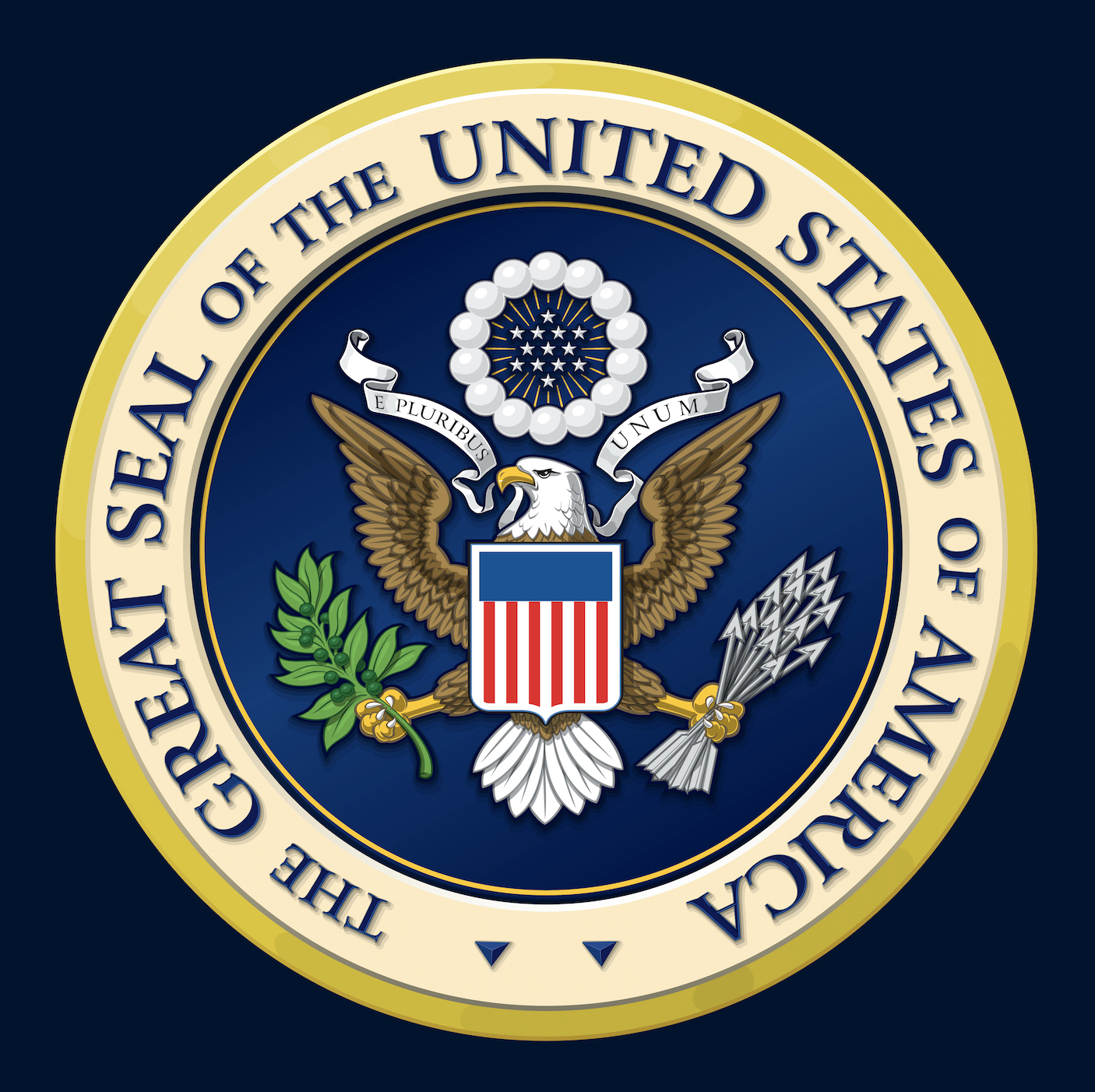 This Summer has seen a dramatic rise in presidential candidate hopefuls for the November 2016 elections.

So far nineteen contenders have announced their campaigns – five Democrats, and an astonishing fourteen Republicans.

And the game is far from over. At least two more Republicans are expected to seek the party nomination, and possibly a couple more Democrats too, to make this one of the most crowded nomination races in history.

The declared contestants are an interesting bunch of people, from all walks of life and backgrounds – a real cross-section of this country’s diverse subsets.

There are, as might be expected, campaigns that seem to exist simply to confound us. Perhaps the most prominent of these is that of Donald Trump, the mercurial property mogul who surely has the most bizarre comb-over in political history. While he is undoubtedly an incredible dealmaker, the man who once said “if there is one word to describe Atlantic City, it’s Big Business”, used his presidential bid announcement to inform a bemused audience that the US needs “a leader that wrote The Art of the Deal”, which, as it turns out, is the self promoting book he co-wrote some years ago.

Some of the other candidates seemed doomed to fail because it is so evident that they cannot attract mainstream, middle-of-the-road American voters.

It may ultimately turn out to be a race between a Bush and a Clinton, which might not be a gift to the United States electorate, but would certainly be a gift to the media, who will have a field day making comparisons to previous elections involving members of these two families.

The issues this time around seem to be immigration, the economy, and – unusually – foreign policy. With turmoil in the Middle East, North Africa, and even certain parts of Europe, and it all having erupted during the tenure of the current incumbent, the US electorate is more acutely aware than it has been for decades that foreign policy is not just the reserve of Washington think-tanks, but concerns ordinary Americans as well.

What has struck me more than anything else, as I have watched the dog-and-pony show unfold, is that this leadership contest, if it can be called that, has much more to do with personalities, or family history, or political ideology, than it has to do with leadership.

I mean, just because someone has the last name Clinton, or Bush, or Trump, does not make them a good potential leader.

It is strange to think that anyone would vote for these candidates to lead our country on the basis of their records or ideological affiliation.

Why would a fundamentalist Christian only vote for a candidate who shares his beliefs? Why would that suggest that the candidate will make a good leader? Similarly with liberals, or tea party Republicans, or mainstream conservatives, or protest voters – the list goes on and on.

A Midrash on the Torah portion of Pinchas poses this exact question. Moses is shown the Holy Land by God, and is once again told that it would not be him who would lead the Jews into their new homeland.

Moses immediately demands that God designate a successor during his lifetime, and not wait until after his death. The Midrash suggests that he wanted his sons to succeed him, so God told him that they would not.

The Midrash fleshes out the conversation and tells us that God told Moses:

“your sons sat and did not immerse themselves in Torah, while Joshua served you…and since he served you with every ounce of his energy, he is best suited to serve the Jewish nation.”

At first glance, God’s statement seems a little odd. Why would Moses have suggested for his sons to succeed him if they were really not qualified, as God is implying? Also, was it really possible that Moses’ sons were not involved in Torah?

In any event, from what the Midrash tells us God said, it does not sound as if Joshua was involved in Torah either. If anything, it sounds as if he was merely Moses’ assistant. So why include involvement with Torah in the statement at all?

Evidently, Moses would never have suggested his sons as leaders had they not been righteous and worthy people in terms of their piety and Torah knowledge. However, while they sat and studied Torah for themselves, Joshua was involved in ensuring that others were taken care of – the Midrash says he was the first one in the Beit Midrash (Study Hall) in the morning, and the last one out at night, and he moved the benches and put cloths on the tables.

In addition, Joshua served under and looked after the greatest leader the Jews have ever had. Not only was Joshua a man of great piety and knowledge, he was also a man of the people, and he recognized that true leadership is only learned first-hand, through hands-on involvement with true leaders.

Ivory tower idealists and populist demagogues may appear wonderful on paper, and they may even give rousing speeches – but these characteristics do not, as we have learned in numerous historical instances at terrible cost, make a great leader.

Great leadership requires not just ideals and policies, but a passion to serve the people you lead, and a true understanding of what it means to lead, learned from a great leader.