THE DESTRUCTIVE STRENGTH OF PHARAOH’S ADDICTION 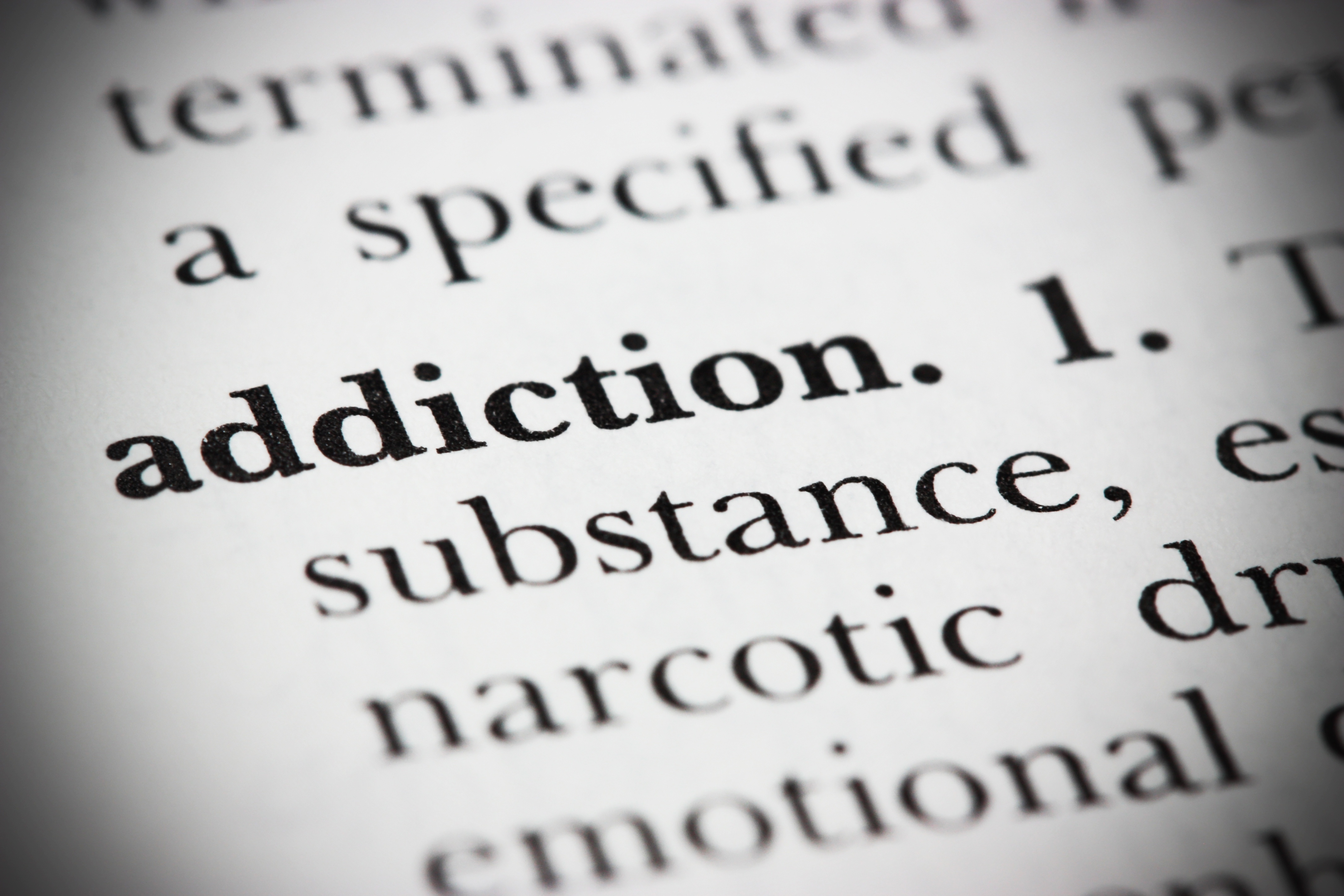 One of modern psychology’s most researched topics is the phenomenon of addiction.

We know more about addiction today than at any point in human history. Notwithstanding this, most people still assume addicts are deliberately amoral individuals, and that all it would require to halt their addiction would be inner strength and willpower.

The literature and numerous studies reveal quite a different story. Addiction is an extremely complex disease, and getting out of addiction requires much more than acknowledging the problem and having the desire to be rid of it, however genuine that desire may be.

Without getting into a discussion about chemical dependence that often results from addiction – the most obvious example being the regular use of hard drugs, such as heroin – it is clear that the trigger that leads to dependence has nothing to do with the chemical, and everything to do with a desire or need to engage in self-destructive behavior.

People who compulsively use drugs, or smoke, or abuse alcohol, nearly always start doing so long before they have any kind of physical addiction. This explains how it is that people frequently switch addictions from one drug to another, or even from drugs to a non-drug form of addictive behavior.

Beginning in the early 1960s, one of the most effective and widely used forms of addiction treatment, in terms of halting an addiction in its tracks and beginning the addict on a road of rehabilitation and recovery, has been a method known as direct intervention.

This involves close family and friends, accompanied by a mental health professional, staging an ambush style meeting with the addict during which each of them explains how they have been harmed by his or her addiction, and then appealing to the addict to seek treatment using the leverage of consequences if treatment is not sought.

The brilliant insight of those who came up with this idea is that a well-planned and properly executed intervention preempts the inevitable “rock bottom” consequences of long-term addiction by precipitating the consequences artificially before they actually occur.

A compulsive gambler, or alcoholic, or drug addict, will ultimately lose their family, or their status, or their material possessions, and could even lose their lives, as a direct consequence of being enslaved by their addiction.

The intervention dramatically dangles these dire consequences in front of the addict, while offering him or her the chance to prevent them from gaining traction if they seek help.

What happens as a result of the intervention is that the part of the addict that wants to beat the addiction joins forces with the external pressure, and those combined strengths have the power to gain victory over the dominant addiction force that has hitherto ruled the addict’s life.

Another form of intervention is known as ‘forcible intervention’. This last-resort type of intervention involves implementing drastic consequences on the addict, such as the loss of his or her civil liberties. Such an intervention will only ever be used in a situation where the addict is a danger to himself or those around him.

Over the past couple of weeks, as I have been studying the strange story of Pharaoh’s refusal to allow the Jews out of Egypt, I was struck by the thought that the addict/intervention paradigm fits very neatly into this narrative, and in the process it can help us explain a number of puzzling aspects that have vexed commentators for millennia.

Hundreds of years earlier God had told Abraham his descendants would one-day experience slavery in a foreign country, before being miraculously redeemed, after which they would return triumphantly to the Promised Land. But at no point in His covenant with Abraham did God suggest external actors would be involved in the story.

Strangely enough, though, the Exodus story seems to be far more about Pharaoh than it does about the Jews, who seem entirely marginal to the narrative as Moses and Pharaoh spar, while Egypt sinks ever deeper into an abyss of supernatural chaos.

Even more troubling than this is the “hardening” of Pharaoh’s heart by God, as explicitly stated in the narrative: וַיְחַזֵק ה’ אֶת לֵב פַּרְעֹה – ‘and God hardened Pharaoh’s heart.’ Why would God do that, and how could a man – and his country – be punished, if God induced all of his actions?

Ultimately, the Exodus story is a narrative that runs parallel to the Plagues and Pharaoh story. The Exodus story recalls the events surrounding Jewish slavery followed by their redemption, as promised to Abraham; the Plagues and Pharaoh story has a different purpose – it describes the insidiousness of evil, which ultimately destroys those in its thrall, along with all those to whom they are connected.

Pharaoh is the epitome of an addict – compulsively and uncontrollably doing the same things again and again, long after it has become evident that he is battling against forces that far outstrip his ability to counter them.

Moses began the process of weaning him off his addiction with a well-constructed direct intervention involving consequences, but Pharaoh refuses to play ball. So the intervention process escalates into a full-on forcible intervention, where a nightmare range of consequences clamp down on Pharaoh and Egypt, with the aim of compelling him to give up his addiction to God-denial.

Then, in the final chapter, he receives a gift every addict truly craves – the ability to withstand any attempt to separate him from his addiction of choice. Every person has their breaking point, but even as they fold they wish they didn’t have to.

Pharaoh’s strength was really his greatest weakness, a destructive force that would have consequences on his country long after the Jews had gone.

All of this happened for the Jews to observe it before they received the Torah, to teach them that the power of God’s will transcends any human desire to overcome it.

Although we may be living 3,300 years later, Pharaoh-type addicts still abound, and you can be sure that nothing has changed.