THE DANGERS OF EXAGGERATED CAUTION 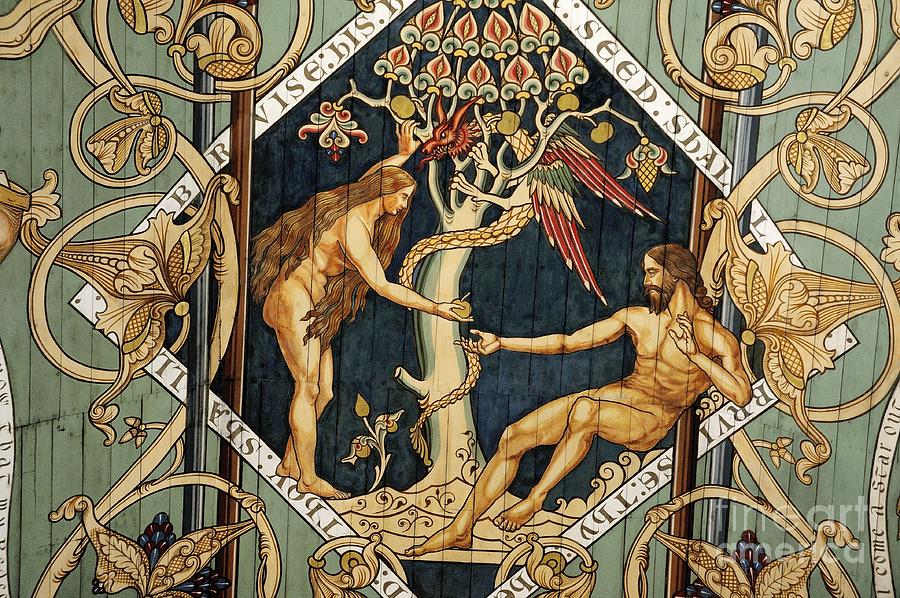 I don’t expect that you have heard of Dr. Ian Walker, a professor at Bath University in England.

Usually described by the media as a “traffic psychologist”, his official title is “senior lecturer in the Department of Psychology with research interests in environmental behaviors and traffic safety.”

To be clear, Dr. Walker studies how people behave when they are driving cars, with a focus on safety issues.

Walker emerged into the limelight in 2006 with a shocking find. After years of research he discovered that when people driving cars drive past cyclists, if the cyclist is wearing a helmet they will pass them at a closer distance than they would a cyclist with no helmet.

As astonishing as it may sound, subconsciously drivers make a judgement call about cyclists without a helmet, believing them to be more vulnerable to permanent damage in the event of an accident. Consequently, they are extra careful when driving alongside them, opting to give them more room.

Ironically, it turns out that wearing a helmet may actually be more dangerous for cyclists. While a helmet offers only limited protection if there is a collision, passing drivers will probably be less cautious if the cyclist is wearing one.

The most recent figures available for bicycle accidents involving cars or trucks resulting in a fatality is for the year 2015; 818 cyclists were killed on American roads that year, averaging at more than 2 per day.

And yet, despite the existence of Walker’s research, the detailed 2015 report includes no information on how many of the fatalities were wearing helmets at the time of their collision, and it ends with the following warning:

“All bicyclists should wear properly fitted bicycle helmets every time they ride. A helmet is the single most effective way to prevent head injury resulting from a bicycle crash.”

But surely the NHTSA should be warning cyclists that wearing a helmet may lead to a greater risk of collisions, and that those wearing a helmet should act with greater caution while riding? Not least because Walker also reports that cyclists who wear a helmet often engage in risky behavior while on the road.

The conclusion: wearing a helmet gives people a false sense of invincibility and empowers them to take risks that they would not ordinarily take, even though the helmet has no logical way of protecting them from those risks.

Make no mistake, I am not suggesting that cyclists no longer wear helmets, but it is certainly worth noting that Dr. Walker’s research highlights an important aspect of decision making when it comes to added protection for cyclists. As it turns out, sometimes adding too much protection can be counterproductive.

Quite astoundingly, Rashi highlights exactly this point regarding a detail of the Biblical story of Eve eating from the Tree of Knowledge.

But the serpent summarily dismissed Eve’s caution, assuring her that she was “not going to die!” Rashi explains that his confidence was boosted by Eve’s exaggerated vigilance.

The Talmud explains that God had not forbidden her from touching the tree; He had only said that she and Adam should not eat from it. The Midrash, quoted by Rashi on the Talmud, has the serpent pushing Eve into the tree to demonstrate that nothing would happen to her, thereby lulling her into believing that eating from it would similarly lack any consequences.

In his commentary on this passage, Rabbi Moses Sofer poses the following problem. How is it that Eve’s extra boundary was any different from the countless boundaries set by the Talmud to stop us violating Torah prohibitions?

His answer is as simple as it is astute. Exaggerated boundaries end up encouraging violations rather than preventing them. The Talmud has a maxim, “gezeira ligzeira lo gazrinan” – one cannot add a restriction to a restriction.

Had Eve’s restriction been limited to not touching the fruit of the Tree of Knowledge to make it less likely that she would eat it, this would have been a limitation that made sense. But not touching the entire tree was a restriction too far, and opened the way for the serpent to take advantage of her.

This same idea of not creating a double restriction appears in the portion of Yitro, in the section that precedes God’s revelation to the nascent Jewish nation at Mount Sinai (Ex. 19:23).

Rashi’s grandson, Rashbam, explains the verses at the end of Chapter 19 as a dialogue between God and Moses regarding the setting of proper boundaries. Moses had proposed that staying away from the mountain was not enough, suggesting that God also wanted the nation not to gaze at it from afar. But God overruled this proposal, responding that one level of restriction was more than sufficient.

The story of Adam and Eve is a cautionary tale from the dawn of human history – but not for the reason we all assume. Rather, it acts as a reminder that self-congratulation results in complacency, and this inevitably leads to hubris.

The gravest danger is the threat that hovers over those who feel they are well protected, while those people who recognize their own vulnerability are less likely to fall victim to danger.

It is not for nothing that this story is the very first narrative of the Torah.