THE DANGERS OF AGENDA DRIVEN TRUTH 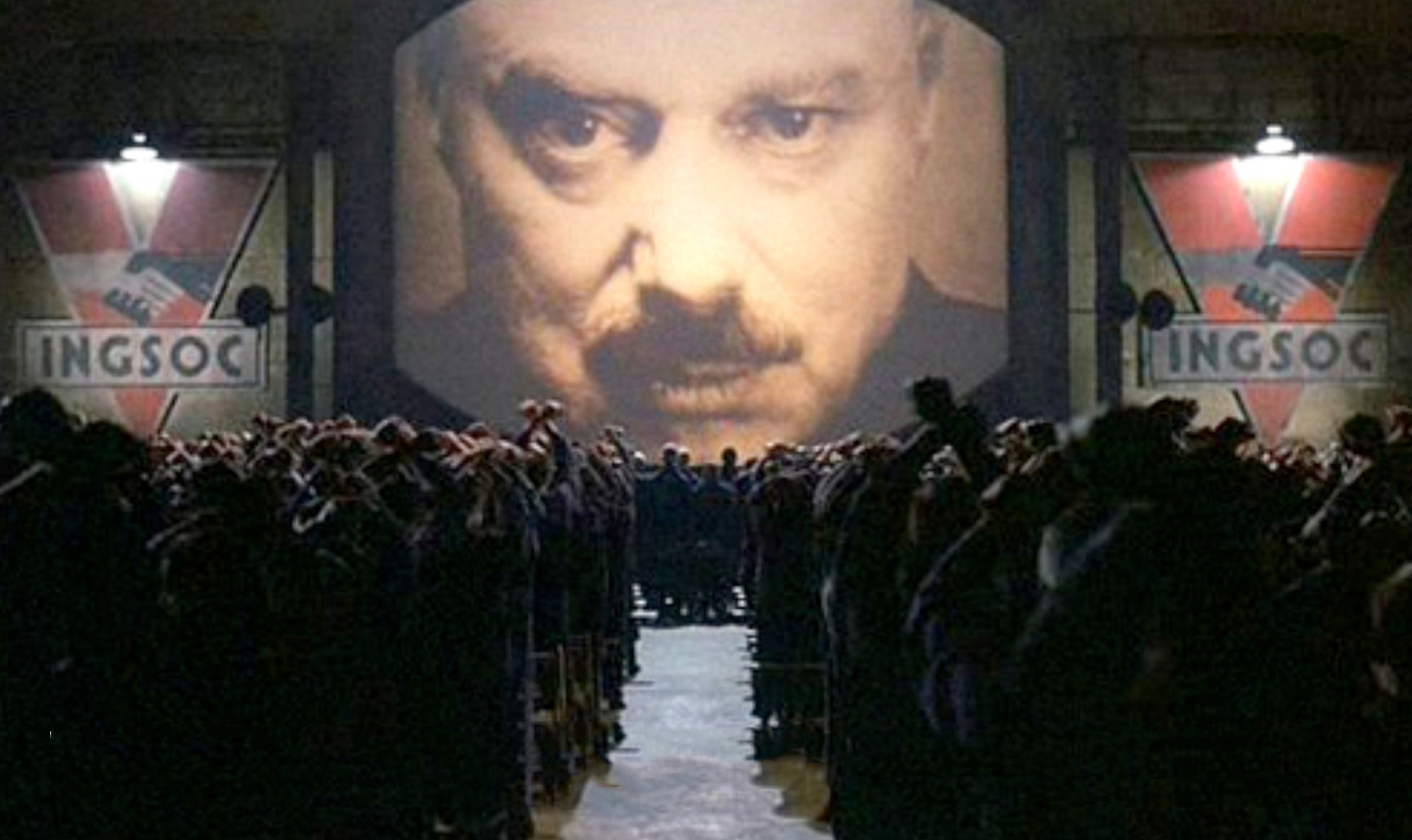 One of the most influential books of the postwar era, the dystopian narrative charts the life of Winston Smith, citizen of a futuristic totalitarian state.

A select group – the ‘Inner Party’ – controls and manipulates the inhabitants of a vast continental sized country called Oceania, in a regimented system that demands complete submission by all those who live there.

The novel was the culmination of Orwell’s lifelong hatred of all tyrannical regimes, whether they were fascist, communist, or partisan to any ideology that resulted in such a system.

Intriguingly, Orwell was politically oriented towards socialism, which in that era often resulted in a lack of willingness to recognize the dark side of the Soviet Union.

But Orwell despised the Soviet Union with a passion, correctly identifying the regime in Moscow as a fraud – pseudo-Marxists who feigned an interest in granting equality to the working classes, but actually oppressed them, actively stifling their freedom and creativity.

Nineteen Eighty-Four makes two remarkable observations about repressive dictatorships. In the first instance it notes that despots who lead tyrannical regimes seem determined to present themselves as compassionate and benign, concerned only with the wellbeing of those they rule over, when the opposite is true.

Orwell’s second observation is even more striking. It addresses the incredible power of information, or – more accurately – misinformation.

The protagonist works for the misleadingly named ‘Ministry of Truth’. His job is to ‘rectify’ history so that it accords with current reality and the up-to-date party line. Smith is responsible for distorting facts and erasing information from the public record, and he performs his job with diligence and great effectiveness. But it is his loathing for this responsibility that ultimately leads to his involvement in subversive activities as the story unfolds.

You may be wondering about my sudden interest in the Ministry of Truth. After all, it is fictional, existing only in the pages of a book, and while its real-life relative may have thrived in the former Soviet Union, that country is now dead and buried. With the creation and ubiquity of the Internet, and instantly accessible, un-rectifiable information, we are surely all fully protected from the disinformation nightmare depicted in Nineteen Eighty-Four.

Actually, that is not the case. Truth always has been and remains extremely elusive. Just access any news outlet.

Who needs Winston Smith and the Ministry of Truth or the communist party hacks who wrote for Pravda? Incredibly, so-called objective journalists working for CNN, BBC, and the New York Times, regularly churn out stories that depict fiction as fact, and fact as fiction. Entire political philosophies and agendas are based on these narratives, and people passionately defend their specious views, based on non-existent or false foundations, and often the deliberate misrepresentation of data.

We have recently seen this phenomenon in vivid Technicolor, with the incredible narrative that has been spun by supporters of the proposed (and imminent) nuclear treaty between Iran and the West.

We have also been subjected for many years to the deliberate but spurious delegitimization of Israel by modern-day ‘Meraglim’ (Num. 13), and fed lies pronounced as truth by the proponents of BDS.

Sometimes I wonder if we actually live in Oceania! But most of all I wonder why people are ready to believe lies and spin, and how the people who come up with these warped narratives manage to get away with it?

The answers lie in the Torah portion Shelach, in the tragic story of the twelve spies who reconnoitered the Land of Canaan as an advance party before the full invasion was to begin. Based on the very specific set of instructions they were given, it is clear that the idea was for them to return and reassure the nation that the land was indeed ‘flowing with milk and honey’, and that God’s covenant with the patriarchs meant that the Jewish nation was about to inherit a wonderful strip of territory.

But the spies came back and delivered quite a different message. Instead of reassuring the nation, they frightened the nation. Instead of using the wonderful fruits they had returned with as proof of the country’s fertility and abundance, they turned them into proof of fearsome giants and dreadful plagues.

Positive facts were spun to create a negative impression, and negative facts were exaggerated for maximum effect. The nation’s reaction was an unmitigated disaster, resulting in the Exodus generation being locked out of the Promised Land, doomed to die in the wilderness.

What were the spies up to, and why did the Jews react the way they did? All the commentaries agree on one thing: whatever the motive was, the spies’ objective was clear – they would manipulate the facts so that the invasion was delayed.

Their report was not about the story, it was about the result.

The spies – all princes and leaders within their respective tribes – were intent on preventing the imminent military campaign, and the story they told was carefully calibrated to produce that outcome. As with all clever propaganda, overstated facts, embellished facts, and obscured facts all played their role in creating the necessary narrative.

And most tragically of all, the Jews of that generation were ripe for the picking, waiting to hear a bad report that would underpin their collective reluctance to make the move to Canaan.

Nothing has changed in the more than three millennia that have passed since that dreadful episode. As the French saying goes: ‘plus ça change, plus c’est la même chose’ (‘the more things change, the more they stay the same’).

It is essential for us be aware that most news is polemic, and almost all public discourse is agenda driven. Facts are elusive, and truth is non-existent. And most importantly, humanity’s willingness to listen to lies says more about humanity than anything else.

Perhaps that is what Orwell wanted us to know, and why the Torah includes the story of the spies who caused such a catastrophe in the earliest moments of Jewish nationhood.