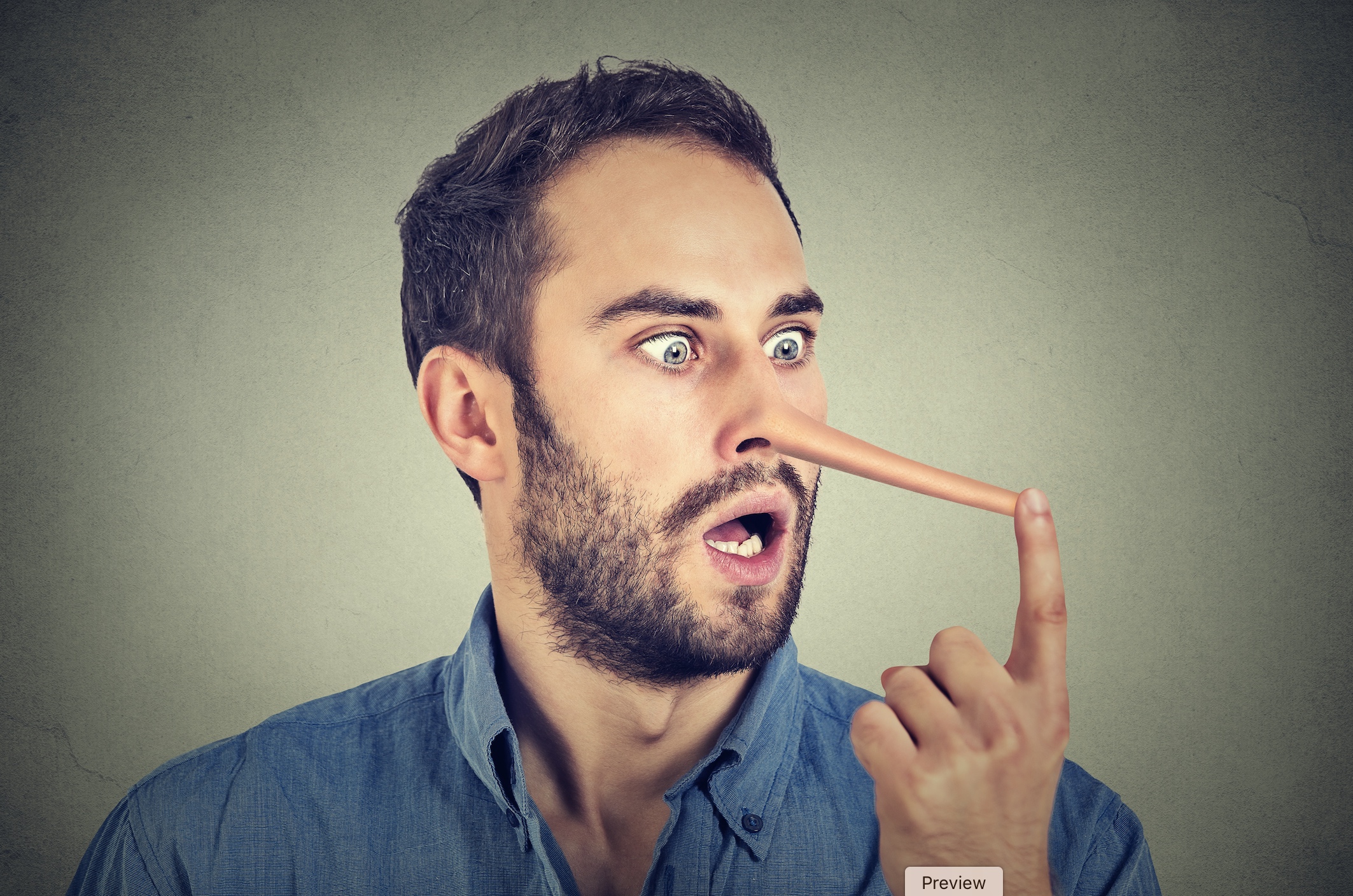 News has just emerged that Disney is working on a live-action movie based on the nineteenth-century children’s story, ‘The Adventures of Pinocchio’.

This whimsical tale of the puppet that longed to be a boy has always fascinated me. The protagonist marionette comes to life shortly after he is formed by the gentle carpenter, Geppetto, and then traverses through a series of mishaps and adventures, full of pathos and tragedy, but also humor and charm.

The book, written by the Tuscan author Carlo Collodi in 1881, is a timeless piece of literature, made exponentially more famous by Walt Disney’s classic 1940 animated picture.

Undoubtedly the live-action version will give the mischievous Pinocchio a whole new generation of fans, and further perpetuate his enduring popularity.

The most arresting and well-known aspect of Pinocchio’s idiosyncratic features is unquestionably the growth of his nose every time he lies.

“Where are the gold pieces now?” the Fairy asked.

“I lost them,” answered Pinocchio, but he was lying – they were in his pocket. As he spoke, his nose, long though it was, became at least two inches longer.

“And where did you lose them?” she inquired, innocently.

“Er, in the wood nearby….” he responded, a little hesitantly.

At this second lie, his nose grew a few more inches.

“Oh well, if you lost them in the wood,” said the Fairy, “we can look for them and surely find them.”

“Oh, yes, now I remember,” Pinocchio blurted out, “I didn’t lose them, I swallowed them when I drank the medicine!”

At this third lie, his nose became so long that he couldn’t even turn his head.

If he turned to the right, he knocked his nose against the bed or into the windowpanes; if he turned to the left, he struck the walls or the door; if he raised it a bit, he almost poked the Fairy’s eyes out……!!

When I first saw the cartoon version of Pinocchio as a child I was very taken by the ‘your-nose-will-grow-if-you-lie’ curse, and imagined it to be true.

There was this one man in the synagogue we attended who had a really prominent nose. I wondered to myself whether he had been a terrible fibber as a child, and never having made amends, found that his nose had stayed permanently elongated.

Meanwhile, short-nosed people were, I assumed, all thoroughly honest.

A little simplistic, I know, but then again – wouldn’t it be great if negative character traits could be identified via external physical signs in the people we come across in our daily lives?

Alternatively, the danger of physical symptoms generated by uttering untruths would certainly ensure greater care in what we said. Just imagine what a difference the ‘your-nose-will-grow-if-you-lie’ curse would make to an election campaign if every time a candidate lied we would see his or her nose grow a couple of inches.

An amusing, if somewhat disturbing, thought.

All of this and more crossed my mind as I studied the double Torah portion of Tazria/Metzora this week, which describes the various manifestations of a malady known as ‘tsara’at’ in Biblical Hebrew, usually and incorrectly translated as ‘leprosy’.

The Torah gives us no indication as to why this disease affected people, although elsewhere we hear that Miriam, Moses’ elder sister, was afflicted by tsara’at for speaking ill of Moses to her brother Aharon.

The medieval commentator Rashi explains that tsara’at results from having engaged in slander. He is quoting the first of seven opinions collated by the Talmudic sage Rabbi Yochanan in Tractate Arakhin (16a):

The common denominator of these seven is that they are all behaviors which undermine the viability of a harmonious, God-fearing, and moral society.

Tsara’at publicly identifies its victims as corrupted individuals, and forces them to repent and rehabilitate themselves, while at the same time protecting society from their ill-effects.

So why does it no longer exist? Although codified by Maimonides, there is no incidence of this ailment in contemporary times, nor has there been for many hundreds or even thousands of years.

The absence of tsara’at is quite puzzling. Surely there are plenty of people who would benefit from being afflicted by tsara’at, and wider society would benefit in tandem.

Rabbinic commentaries have struggled with this question, particularly because the Torah goes into such vivid detail vis-à-vis identifying tsara’at and getting rid of it, as does the Talmud.

Some rabbis suggest that without the priestly expertise required to diagnose tsara’at, God removed it so as not to condemn sufferers to a lifetime of exclusion.

Others suggested that it does still exist, but we are not qualified to recognize it.

My own suggestion, based on an early rabbinic opinion that coincided its disappearance with the destruction of the Jerusalem Temple, is that if people genuinely aspire to spiritual greatness, they will welcome and embrace tsara’at as a tool for self-improvement, both individually and as a society.

But with the degeneration and disintegration of such aspirations, crystallized by the destruction of the Temple, God decided to do away with it.

A society that is neither reflexively self-improving nor aspirational could not function smoothly and effectively if every individual who erred was afflicted by tsara’at. There would be a deluge of sufferers and its point would be lost.

Just as Pinocchio’s nose curse would be unworkable in real life, tsara’at today would be destructive instead of constructive.

That this is the case is a poor reflection on us, perhaps, but in the meantime let us hope for a time when tsara’at will be welcomed by all as a guiding tool in an ongoing collective journey to elevated spiritual heights.